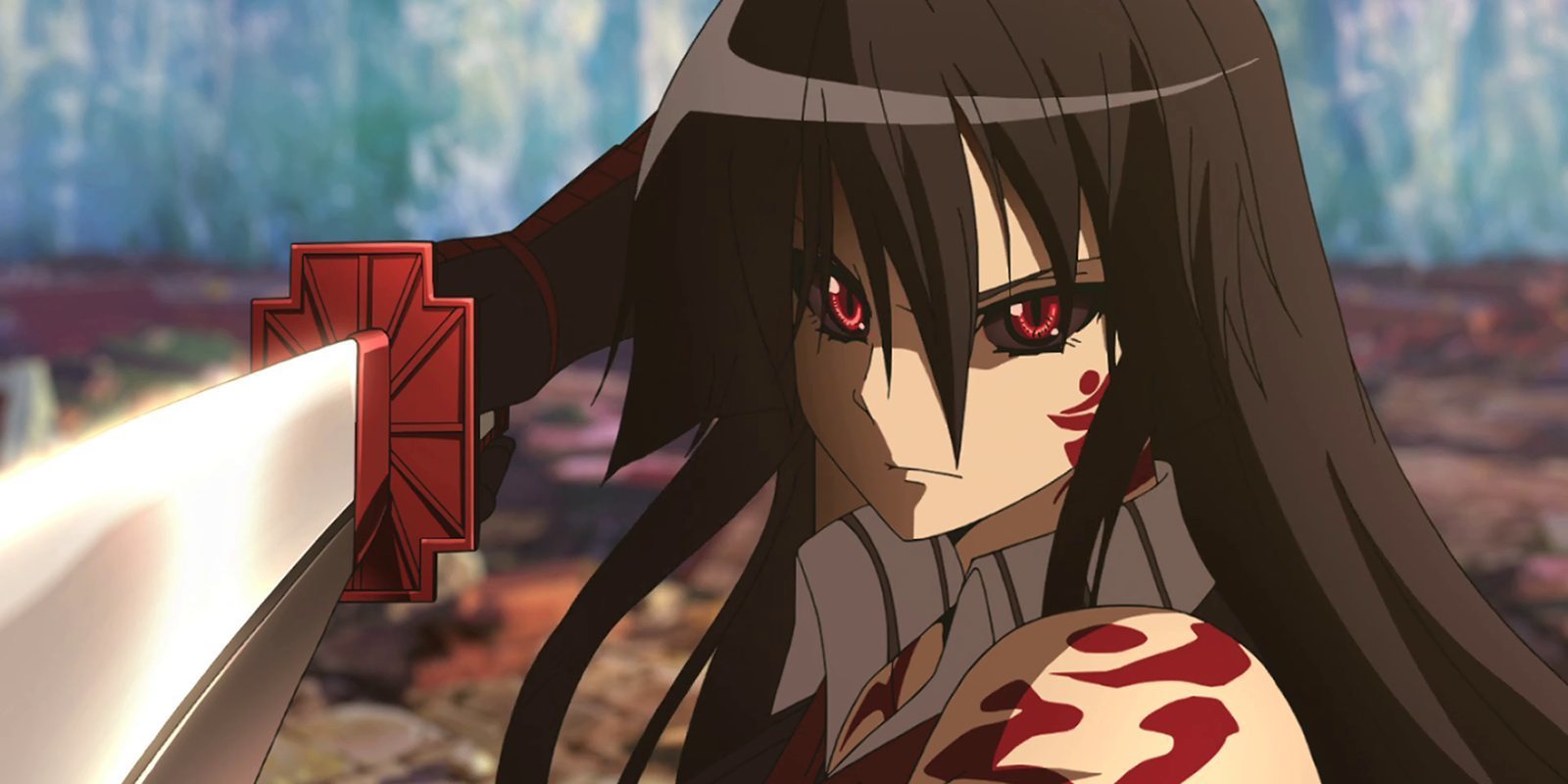 Akame Ga Kill is an action dark-fantasy Japanese manga series written by Takahiro and illustrated by Tetsuya Tashihiro. The official manga has completed 15 volumes and has sold way over 2.1 million copies ever since its release, making it a popular choice for manga lovers. Akame Ga Kill! Zero, and Hinowa Ga Crush, are the names of two more manga in the franchise. Akame Ga Kill! Zero, has 10 volumes and Hinowa Ga Crush has 7 volumes. Akame Ga Kill! Zero manga follows the story of the main protagonist’s past, and Hinowa Ga Crush follows the story of a girl named Hinata. The manga also received an anime adaptation on 7th July 2014, which ended on 15th December 2014. The anime consisted of 24 episodes and each episode had an approximate runtime of 24 minutes. Tomoki Kabayashi was the director of the anime, along with Makoto Uezu as the writer.

The manga publisher, Square Enix, was responsible for producing the anime and the anime was released on many channels, like Tokyo MX, MBS, BS11 and AT-X. The series doesn’t have a season 2 and no new announcements have been released regarding the issue since 8 years of the first season’s release. It could be safe to say that there won’t be a sequel to the anime, which, of course, is very upsetting for the fans. The English translation of the manga had its 5 volumes featured on The New York Times Best Sellers Manga List. In this article, we will be talking about the future of manga, giving a quick recap to those who have read the manga or interested people who haven’t, along with informing you of the ways one can watch the manga.

Is Akame Ga Kill Manga Over?

The manga is reported to have ended in June 2022. The news was a huge shock to fans as the manga had been around for a long time. The creators have not released any news regarding a possible next season and, according to various predictions, the manga is completed for good. The prediction is quite reliable as the manga tied up all loose ends, cleared every confusion and solved all the mysteries. The last chapter or chapter 78 was published in June and brought an end to many events that the manga had built up in the previous episodes. There is no avoiding serious spoilers if we go to explain more about the chapter so we will skip the detailed information on the happenings. If a new sequel were to exist, we expect the story of a new hero to be featured. There might be possible appearances of the initial characters, but the manga would focus on different events following a similar storyline and universe. Since the anime is quite popular, many fans are sad that the manga has ended. In case of further confirmed details or announcements, we will edit and release a new article.

Many of you who are new to the manga or are loyal fans, who is updated with the last episode, could be curious about the basic plot and idea of the manga. The manga starts with the story of Tatsumi, Ieyasu and Sayo, who are three childhood friends. The three decide to go to the capital to make money and help their village, which is in bad condition due to poverty, as the taxes applied to the remote village keep on increasing. Tatsumi is a warrior and as his friends get attacked by bandits, he gets separated from Ieyasu and Sayo. In the capital all alone, he attempts to apply for the army but gets tricked and loses all his money instead. He finds shelter at the home of a noble family when an assassination group by the name of Night Raid attacks. He comes to know that his friends were actually killed by the noble family who was planning on torturing and killing him. He is rescued by the Nights, and he decides to join the assassination group.

The group consists of warriors with different strengths. Akame is the swordsman of the group, Leone is the best fighter, Sheele is talented at wielding scissors, Lubbock is capable of manipulating strings for his use, Bulat, who is an armoured warrior, and Najenda, the leader of the group and a former general of the army serving the king. One of the group’s major focuses is to bring down Prime Minister Honest, who is cruelly manipulating the young king for his advantage and allowing the nation to fall into chaos and poverty with terrible management. The anime follows the story and adventures of the warriors as they try to bring down the evil lords and bring peace and system back to the kingdom. Many people love the storyline of manga and anime for its storyline, which has a mixture of many genres. Every single episode and page is filled with interesting and captivating panels which quickly grab your interest and make sure you are hooked. Many people have given good reviews of the anime and some of them are really inspirational, as the feelings of the readers can be clearly understood. The manga is filled with action and is a great suggestion for your friends who are looking to read a new action or dark manga.

Akame Ga Kill has introduced us to a lot of characters throughout its history. Many have complimented the creators for the on-point creation of the characters and the relatable personalities they have. It might be hard to name all of them, but we can surely give you the details about the main and important characters which you should know if you are a fan.

The main characters of the Jaegers include Bols, Esdeath, Kurome, Run, Seryu, Dr Stylish and Wave.

There are many more characters and teams included in the manga, but these are the most important ones. We are terribly sorry if we missed your favourite ones. In case of a future sequel, we will update the cast list and edit the article accordingly.

Akame Ga Kill manga is available on many big and small manga reading sites. The availability of the manga is completely based on your location and different sites offer manga in different locations. You can search for sites which have manga from your location and enjoy it. However, if your location is a place where the anime isn’t available, we suggest you use VPN. VPN will allow you to change your location to a favourable place where the manga is available. VPN can be used for much of your online streaming content, like watching shows, movies or anime. VPN is definitely a good and cheap buy as it gives you a chance to explore the large library of content from all over the world. Many rare series and movies, or content that is exclusive to a particular region can be accessible by this method. You can also change your location to anywhere in Japan and enjoy many services which provide you with quality content.

VPN is used by many satisfied customers and is a growing need for people, as it helps maintain one’s privacy when they change their location and search for things online. So with this, we end our article on the promise that we will release a follow-up article whenever new confirmed news or official announcement regarding the anime is released. We always like a lively crowd, so please drop your views and suggestions in the comments section.