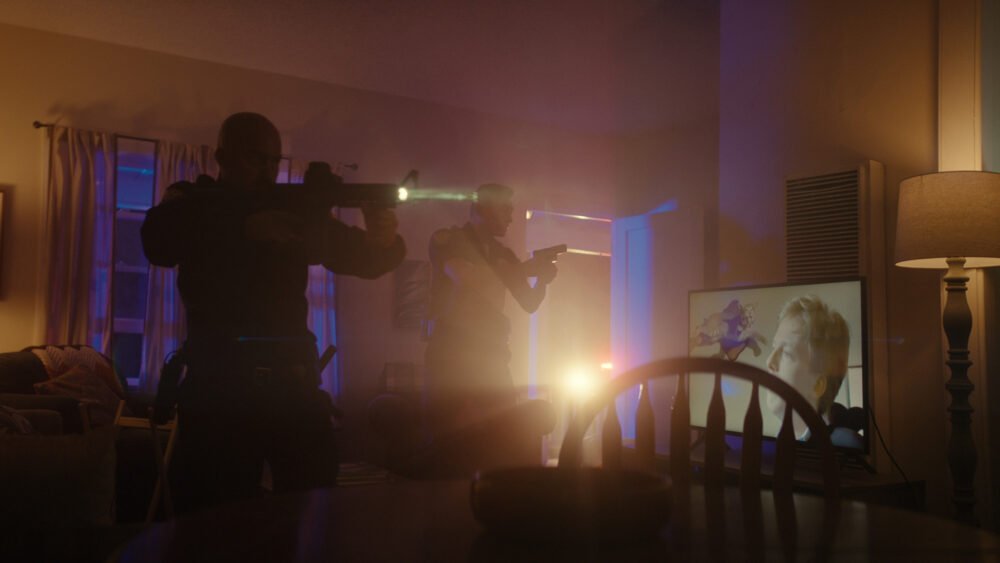 The recently released crime docuseries by Netflix ‘Web Of Make Believe’ is not an ordinary crime series, the show portrays the cyber crimes committed by people due to their addiction and obsession with their internet life. It shows the dark side of the Internet. The full name of the show is ‘Web Of Make Believe: Death, Lies, And The Internet’ and it was released on 15 June 2022. If you are looking for a perfect crime series to watch then this one is something you binge watch. Web Of Make Believe is an original Netflix series produced by Academy-Award-winning executive producers Ron Howard and Brian Grazer. As the synopsis of Netflix says “a docuseries about virtual crimes with all too real consequences”. After the viewers liked the first season there is a huge demand for the second season as well, so here is what you need to know about the release of Web Of Make Believe season 2.

The Web Of Make is a limited Netflix series so another season for the show is not possible. There will be only one season for the show which has been over. However, the show has been a big hit and gathered a huge number of viewers so we can expect that Netflix will release a similar type of crime show which can have multiple seasons that can entertain viewers for a long time.

Is Web Of Make Believe Based On True Story?

As the show is a docuseries it is based on the real-life events faced by the characters depicted in the show. The fact that all the crime shown in the show is based on a true event makes it even more interesting and keeps you hooked to the show. The show being a docuseries is another reason why a second season is not possible. The show shows the impact of the internet on real life and how the internet and its addiction make people commit serious crimes.

If you love crime documentaries then you must watch this show. The trailer of the show is available on YouTube and it looks so intense. The documentary covers all types of cyber crimes like fraud, blackmailing, SWAT teams, and threatening someone’s privacy. The trailer will give you a glimpse of all the dark things that are a part of Web Of Make Believe. You must check out the trailer before you dive into binge-watching this crime drama.

ALSO READ: When Is Dinner With The Parents Season 2 Release Date Arriving?

The first episode of the show is about a man who plays a prank on the police by that he has a hostage, he gives the police his address, and the police arrive with a SWAT team at the given address only to discover that the man was a gamer and he gave another gamer’s address. All other episodes of the show are based on the concept of how cyber crimes mislead everyone from police, and the SWAT team, to the other person who is involved in the crime. The series is about some serious crimes committed around the world related to the use of the internet. The one thing that makes this series unique is that all the other criminal shows which have been released until now are based on physical, emotional, or verbal abuse and crimes committed but this series highlights the new age of crime, a cyber crime that needs a lot of attention around the world.

The cast of the show is huge as every episode involves a new story related to crime. But some of the major cast members’ names are Aaron Kuban, Daniel Rigmaiden, Samara Couri, Jerrod Paige, Samantha, Mackenzie Frazel, Brian Krebs, Tyler Barriss, and Janessa Mingo. Some of them are playing as the victim of these cyber crimes while some of them are playing other roles like a cop or a member of the SWAT team.

Where To Watch Web Of Make Believe Online?

As the show is officially created by Netflix you will be able to watch this show only on Netflix. You can buy a monthly subscription to Netflix and get access to the show and many more crime dramas. The show has six episodes in total and each episode has a running time of 40-50 minutes.

ALSO READ: What Is The Update On My Isekai Life Episode 5 Release Date?