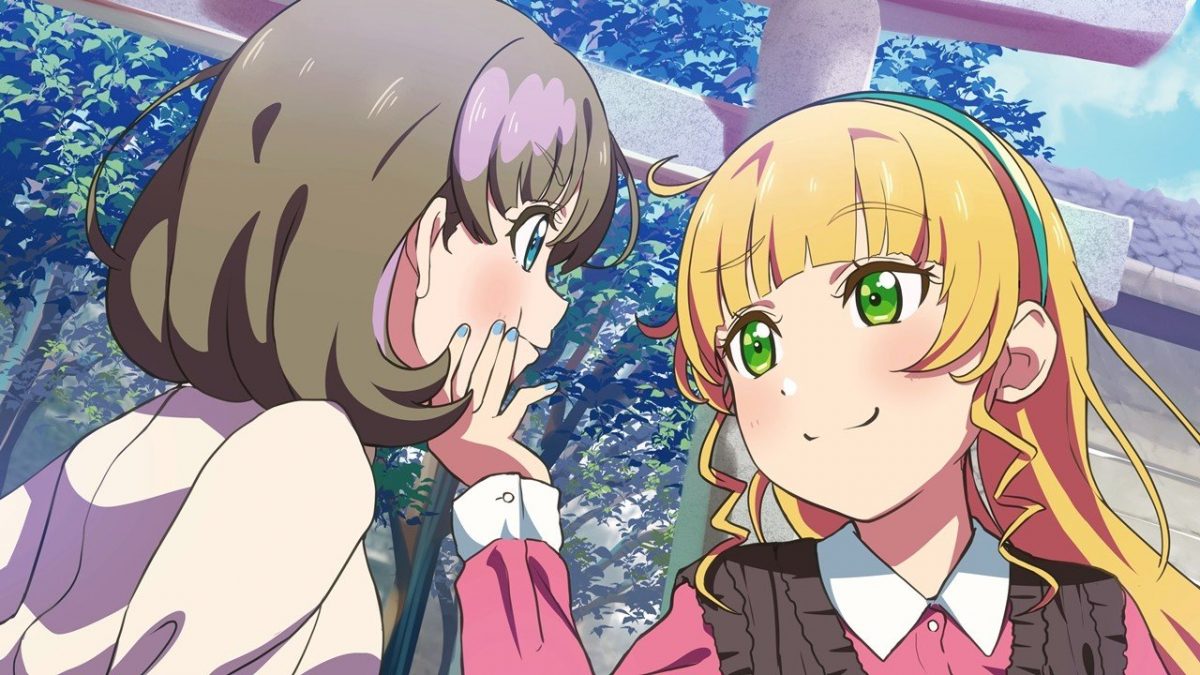 Love Live! Superstar!! is a Japanese animation series about a passionate group of high school girls trying to achieve big coming from a small high school. The show debuted on 11 July 2021 and was aired on NHK Educational TV. It was later licensed by other online platforms like Crunchyroll. The tracklist of the anime involves three songs named Hajimari Wa Kimi No Sora, Dancing Heart La-Pa-Pa-Pa!, and Watashi No Symphony. All three tracks of the anime received a lot of love from the audience. As season 2 of the show is still running people are already excited about the release of the third season. So here is what you need to know about the upcoming season of Love Live! Superstar!!

Season 1 of Love Live! Superstar!! had 13 episodes in total and was released in July 2021. The last episode of 1st season was aired in October 2021. If we see the pattern of the second season release it follows the same pattern as the first season. The makers released the second season of the show in July 2022, which is exactly one year after the release of the first season. By this, we can estimate that the last season of the show will air in October 2022 having 13 episodes in total.

ALSO READ: Will My Stepmom’s Daughter Is My Ex Season 2 Release Date Take Much Time?

The story of the show is about a private girls’ High School known as Yuigaoka Private Girls High School. The school is located in the neighborhoods of Tokyo consisting of Aoyama, Omotesando, and Harajuku. This High School stands nowhere competing with other schools as there are no past accomplishments of the students who graduated from the school. Originally the plan was to demolish the school but later on the school was reopened to accept students. Looking at the previous records of the school, there are five second-year students who are a part of the school Idol group known as Liella. These girls dream to become superstars one day. The story focuses on how these girls take on the journey to become superstars of the country one day.

The main character of the show involves Kanon Shibuya second-year student who loves singing and playing guitar but has a huge stage fear because of which she passes out every time she has to show her skills on stage on several school occasions. Kiki Tang is a second-year student who used to live in China but recently she returned to Japan which is her homeland. She wants to become the school Idol but fails to have the physical stamina required to keep up with the other members of the group. Chisato Arashi is a very energetic and lively second-year student. She loves breakdancing and is a childhood friend of Kanon. Sumire Hanna is a second-year student who is rich and lives in a very well-known society Shrine which is located near the high school.

Sumire was a child actress but struggled in finding good roles in projects later on. Ren Hazuki is also a second-year student and daughter of school founder Hana Hazuki. Ren is a decent and polite Young woman having a strict personality. She hates the school Idol group and tries her best to destroy the group. She hates it because her mother died and she thinks it is because her mother used to be a member of school idle bro.

You can watch the English dubbed version of the show online on websites like Crunchyroll, Odex, and Anime Limited. These three websites have licensed the show after its success so they are easily available in both English and Japanese language on the website.