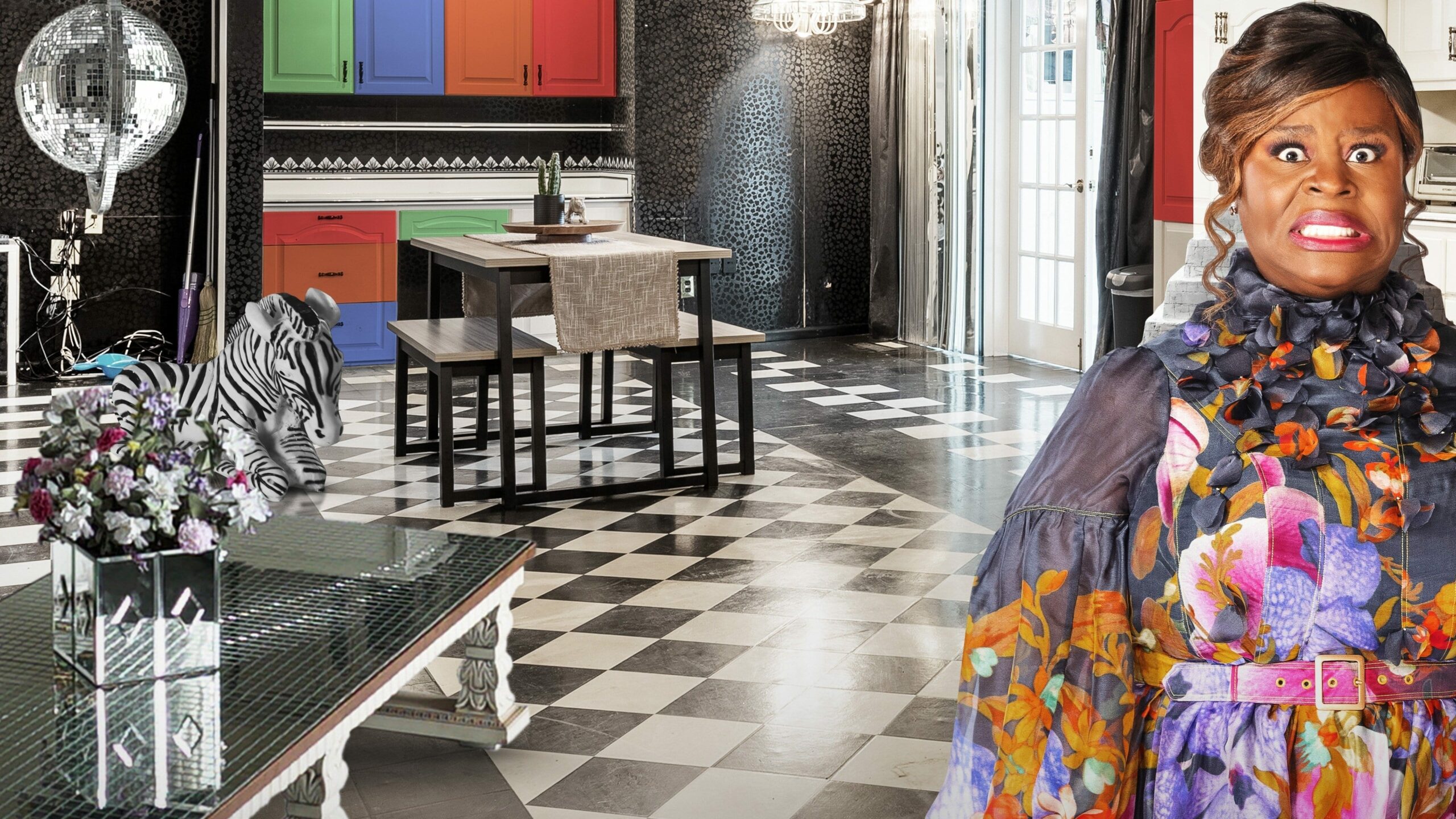 For a new season, HGTV has picked up the well-liked show Ugliest House in America, which stars Retta as an actress, comedian, and self-described fan of home renovations. The number of episodes increases from five to six in the revised sequence, comprising five half-hours and a one-hour season finale. The show, which garnered over 11 million viewers during its first season, will once more accompany Retta as she travels by car during the summer to see homes that residents have selected as among the worst in the nation. Finally, HGTV star Alison Victoria will transform the “ugliest house” with a spectacular $150,000 remodel. The start of season two is scheduled for July. Here’s what we know about Ugliest House In America Season 2 Release Date.

Retta makes a comeback to seek out the nation’s most bizarre, old-fashioned, and generally unkempt residences. However, this season, according to HGTV, the comedian’s road tour would lead her to discover “the ugliest of the ugly in even the most beautiful locales.” The first episode of Ugliest House in America: Ugly in Paradise airs on July 24, 2022, at 8 p.m. Eastern and 7 p.m. Central. Discovery+ offers a streaming option for the show. In the announcement, HGTV executive Betsy Ayala said, “Retta takes the journey afresh — this time to spotlight vacation locations — while she hunts for ugly houses in paradise.” “When Retta embraces the ugly beside the homeowners, she adds fun to the program. Everybody enjoys a good chuckle, and this program is jam-packed.

The Parks and Rec actress will make 15 home visits across five locations, similar to season one. Each of the season’s five episodes will “feature three homes loaded with poor designs, varying from flooring walls with carpeted toilets to epic smells and bug infestations,” according to the description of the television show. According to HGTV, each property is evaluated based on three factors: “ugly appearance, bad functionality, and horrible design decisions” — to win the title of “Ugliest House in America” and receive a new house. After a strong debut, HGTV announced that “Ugliest House in America” had been extended for season 2 in April 2022. According to the network, Season 1’s five-episode special event in January 2022 attracted close to 11 million viewers. The owners of the houses that appear in the Ugliest House in America nominate them. The casting call stated that HGTV was searching for properties with “questionable” design decisions, “offbeat hues,” “conflicting wallpaper or carpet patterns,” “strange floor plans and furniture,” and “eccentric finishes.” Alison Victoria of Windy City Rehab will renovate the winning property for $150,000.

Retta said HGTV, “I was happy to hear HGTV wished to do it again, having used to have a blast on our debut tour touring some of the worst in home decorating and finding a companion in Alison.” “People will see uglier mansions, discover new holiday destinations, and see a fresh remodeling that outperforms the previous one.” On Instagram, the Fight on the Beaches mentor made fun of herself and Retta, writing, “May not be unattractive… BUT hold off till you watch Season 2. The Ugliest House in America Season One champion is The House of No Secrets in Soddy Daisy, Tennessee. According to Trulia, Zillow, and Redfin, the house was sold for $635,000 around February 18, 2022, after the show aired. Her father gave the property to the proprietor, a young teacher. But it turned out to be more of a dream with its glitter-painted ceiling, bed skirt, party-sized jacuzzi, and cameras in every room.

The show’s designers and specialists chose four homes from the properties to contest for the $150,000 prize. Retta revealed during the season finale that “twelve households became four finalists.” “One from each country region.” The Midwest’s “Poseidon’s Fortress” was among the finalists. The Southeast was won by “The House of No Secrets.” In the Northeast, the wacky “Pyramid House” was shortlisted for the award. She said, “And the ‘Jungle House’ won top honors for the West. Retta remarked, “Of those four hours, one blazed the brightest of ugliness.” However, just one of the “eyesores” won the contest and was given a renovation by Alison Victoria worth $150,000. And “The House of No Secrets” is the winner!

In the episode “From Ugly to Unbelievable,” the remarkable metamorphosis was displayed. Retta, Victoria, and the homeowner took viewers step-by-step through the change. This also applied to the home’s façade; merely repainting the brick black had a significant effect. The end outcome demonstrated the potential of $150,000. The house was virtually unrecognizable as an aspirational home after the big revelation.

Where To Watch Ugliest House In America?

You can stream the first season’s five episodes of the house/garden series Ugliest House in America right online. You may access it on your Roku device through HGTV GO Prime Video, Philo, VUDU, Vudu Movie, and on TV Store, discovery+ | Stream TV Shows, or The Roku Channel.