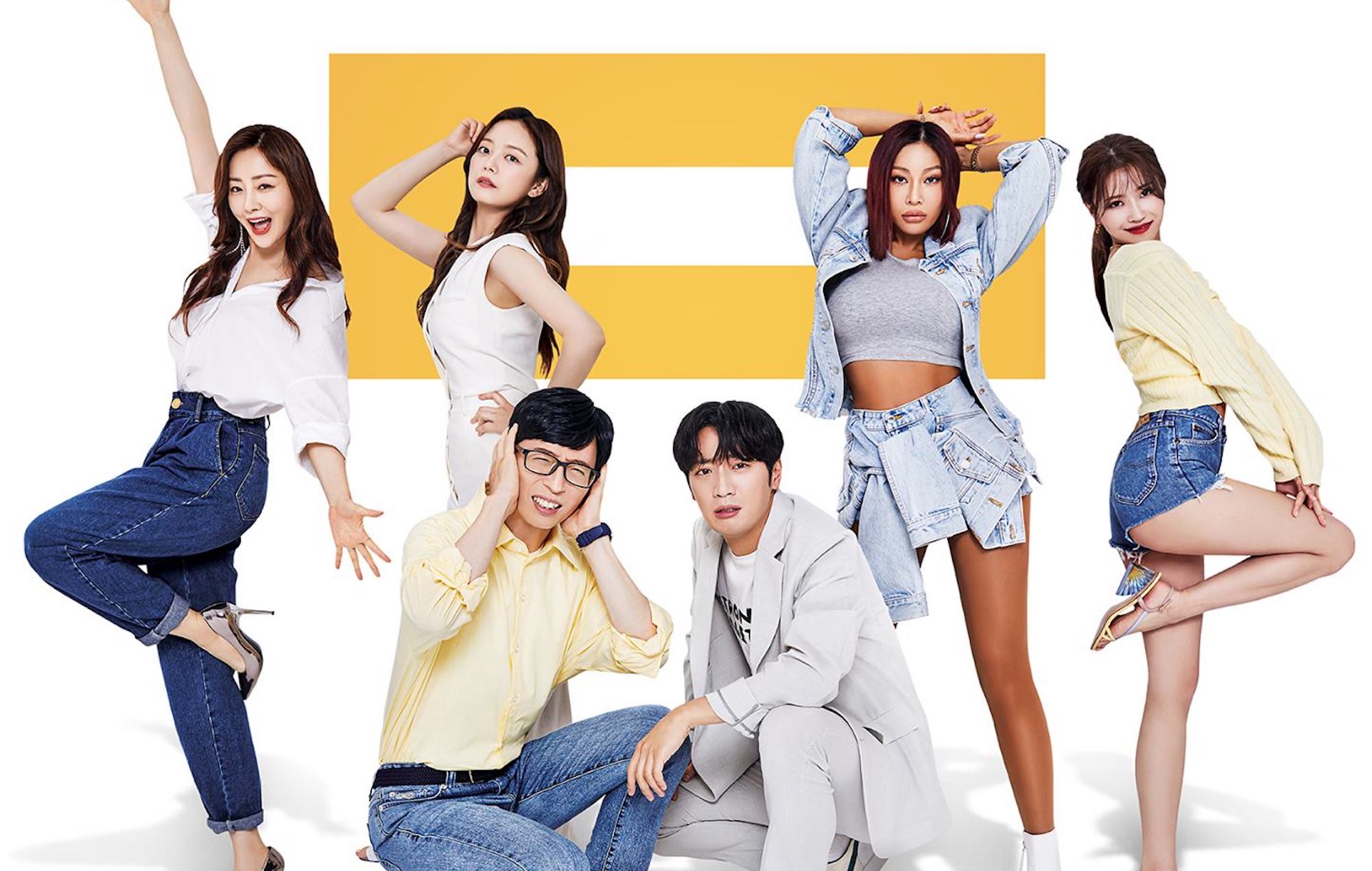 Sixth Sense is a television show, where the cast members along with a guest, visit three different people or places, and one of that places or people is forged, the crew members of the show try their best to make the place or people seem real, it is a fun show, and they have to use their sense to find the forged people or place, the winner gets a gold persimmon, and the cast who did not guess correctly have to endure punishment. Here’s what we know about Sixth Sense Season 4 Release Date.

The show came on September 3, 2020, with its first season, after that a second season in June 2021, and the third season on March 18, 2022, the fans loved all three seasons and are eagerly waiting for a fourth one.

Let’s look at the details regarding the cast, story, and release date of the fourth edition of Sixth Sense

Fans of the show are demanding the fourth season of Sixth Sense, the third season has just ended with its last episode on June 17, 2022,  an official announcement of the show has not been made yet, but the fans are hoping for a fourth season, one of the cast members of the show Lee Sang Yeob has signaled that a fourth season can come, still there is not any official statement yet.

The cast members, come together with a guest and, visit three different places. One of the three is forged by the production team, and the cast members and the guest have to figure out which one is entirely fake, by using their sixth senses.

In season 1, the winners will get golden persimmons and the loser will have to shave their eyebrows and will present the opening scene, and if the guest loses they have to upload a picture on their social media, in that they have to click a photo without their eyebrows.

For season 2, they removed the concept of punishment.

In season 3, all the cast members along with the guest, found the forged place as a team, rather than voting individually.

Sixth Sense has actors like Yoo Jae Suk, who is known for his quick wit and for hosting various different shows like Infinite Challenge, Running Man, etc. he shows his humor in Sixth Sense too.

Oh-Nara is also in the show, she is known for her roles in Yong-pal and Hyde Jekyll, me. Oh-Nara shows her skills in the show very magnificently. Jessica Ho. Jessi is a musician and a rapper, she is known for her sarcasm in the media, and she has been on many shows, in the show Sixth Sense you can see her humor. Lee Mi-Joo is a singer, she debuted in the K-Pop group Lovelyz, and after the disbandment, she has been popular for appearing in a variety of shows like Hit The Stage and Hangout With Yoo, her presence in the show is immaculate.

Lee Sang-Yeob is known for shows like living among the rich, The Innocent Man, and While You Were Sleeping, Lee is surely a good choice to be in this show, well he did not appear in season 1, but his addition to season 2 and 3 was nice. Jeon So-Min worked as a guest character in the first and second seasons of Sixth Sense, but she came as a regular cast member for season 3, Jeon is known for her role in Princess Aurora, for which she got a 2013 MBC Drama Awards, where she got the award for Best New Actress.

Many famous actors or singers have appeared on the show Sixth Sense as a guest, such as Kai who is a K-pop idol known for his group EXO.

Sixth Sense also known as Six Sense is available on VIU, but only in selected regions