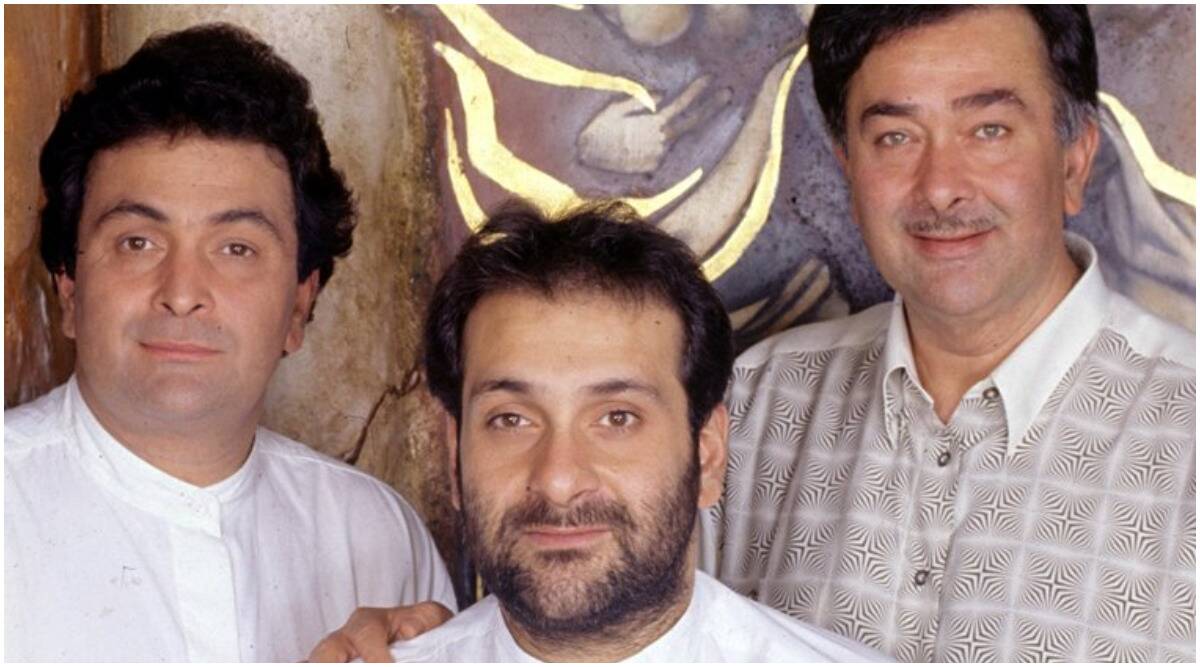 Randhir Raj Kapoor is a known actor for his movies like Hamrahi, Jawani Deewani, Ponga Pandit, etc. the movies he did establish him as an actor, he even received two Filmfare nominations.

His career was short-lived but an impactful one, he was born on 15 February 1947 in Bombay known as Mumbai now, got born in a family full of actors and directors, Randhir Kapoor paved his way to be an actor.

Randhir Kapoor had the influence of Raj Kapoor who was Randhir’s father and a renowned actor and director of his generation, Randhir also had the influence of Prithviraj Kapoor his grandfather and director. He married Babita, and after they starred together in the movie Kal Aaj Aur Kal, the couple gave birth to two daughters Karishma Kapoor and Kareen Kapoor, who both are established and famous actresses.

Randhir Kapoor was emotional when he talked about losing his two brothers, Rajiv Kapoor and Rishi Kapoor in the span of nine months, he said that both of his brothers were best friends to him and they were happy in themselves and did not really need anyone else.

Randhir Kapoor shares a great relationship with Jeetendra and Rakesh Roshan, in fact, he even has a friend group with them that also had Rishi Kapoor as their group member too.

When Rishi Kapoor was battling cancer, he got admitted to a hospital in New York, when he came back to India, Randhir Kapoor, Jeetendra, and Rakesh Roshan gave a special welcome to Rishi Kapoor, Rishi Kapoor even shared a picture with three of them on the internet.

Kapoor family has been in the industry for a long time now, because of that Randhir Kapoor got his first role in the movie Shree 420 in the year 1955 starring his father Raj Kapoor and the actress Madhubala, he later debuted as a lead actor and a director in the movie Kal Aaj Aur Kal in the year 1971 which was a moderate success at the box office, he got his first hit movie as Jawani Deewani.

After Jawani Deewani he did movies like Jeet which was a hit, in the movie Jeet he worked again with Babita after working in the movie Kal Aaj Aur Kal, Rickshwala was his second movie after his marriage with his wife Babita.

In the year 1974 he got two hit movies Hamrahi and Haath Ki Safai, in 1975 he directed and starred with Raj Kapoor in the movie Dharam Karam which was a box office failure at the time of its release but turned out to be a cult favourite afterwards and is considered a classic now.

After that, he did movies like Ponga Pandit and Lafange which were hits, but after the failure of Harjaai in the year 1981 he started getting fewer roles, his movies Janejaan, Pukaar, and sawal flopped even after receiving good critic reviews, and his last film as a leading actor was Khazana in the year 1987, after that he did not appear in movies for a decade

Randhir is known for his films but he is a prominent director too, he directed the movie Henna in the year 1991 starring his brother and Pakistani actress Zeba Bakhtiar, the film started production in the year 1988 by Raj Kapoor his grandfather but after Raj Kapoor’s death Randhir Kapoor completed the movie as a director, Henna was chosen as the Indian movie submission for Academy Awards in the year 1996, because of this Randhir Kapoor got nominated for Filmfare award as the best director.

In 2010 he returned to movies like Action Replayy and Houseful as a supporting actor, in 2012 he starred in a movie alongside Rishi Kapoor for the first time ever after that he acted in Ramaiya Vastavaiya in 2013 and Super Nani in 2014.

Randhir Kapoor does not do acting anymore but his contribution to Bollywood is surely a memorable one.

MUST READ: Who Is Priyanka Chopra Bollywood Best Friend?