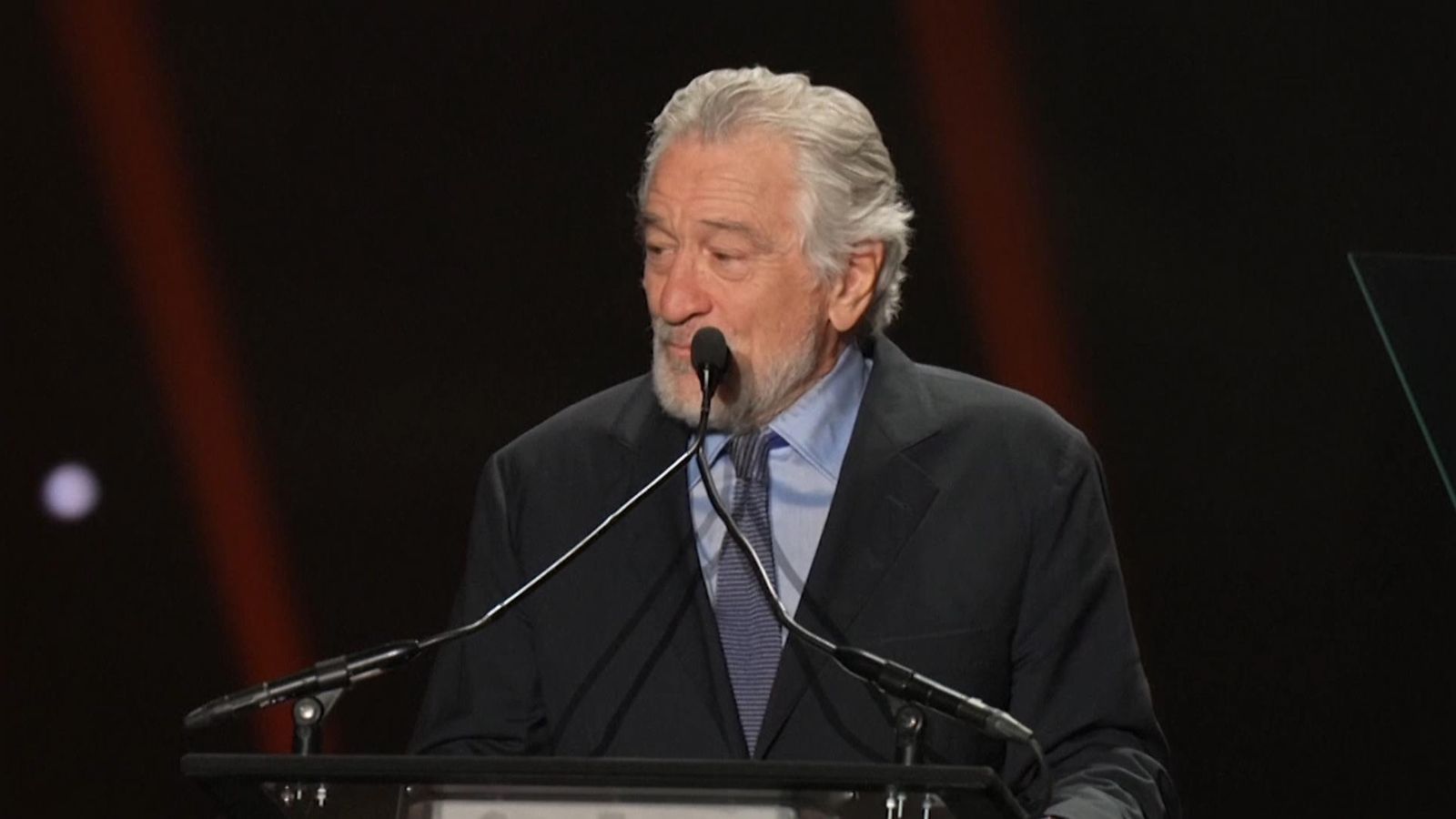 Robert De Niro is an American actor and producer born in Manhattan, New York City. The actor was born on August 17 1943 and learned acting at HB studio. The actor started his career in 1965 when he played minor roles in two films ‘Encounter’ and ‘ Three rooms in Manhattan’. In 1968 the actor played a major role in the film Greetings. After this role, he started gaining recognition and never look back. He has been a part of numerous movies.

Robert De Niro also got a lot of awards for his work in the film industry. His awards list includes the Academy Awards, British Academy Film Awards, Golden Globe Awards, Primetime Emmy Awards, Screen Actors Guild Awards, Berlin International Film Festival, and the list can go on and on about his achievements. Robert De Niro has been a big name in the Hollywood industry because of which his personal life has always been a matter of interest for his fans and the audience. Recently the actor is making headlines for his relationship status. There are a lot of guesses regarding who the actor is currently dating. So here we have exclusive information about Robert’s dating life for you.

Robert De Niro is making headlines for dating Tiffany Chen, a Hollywood actress known for her roles in Fight For Your Life, The Adventure of Tinbone and Benny, and Sole Eclipse. Right now there is no official confirmation from Robert De Niro about the relationship. The rumours started to take rounds when the couple was seen spending time together on 4th July in Ibiza, Spain. The media caught Robert and Tiffany walking and chatting as they moved towards the boat making their way to the yacht. It looked like the two are spending some quality time together while relaxing on their vacation.

Robert De Niro met Tiffany on the set of The Intern in 2015. Tiffany played the role of Tai Chi instructor in ‘The Intern’ and was a co-star of Robert. The couple is recently spending their vacation in Spain. As both of them were spending time together it could be seen that Robert and Tiffany were twinning in white T-shirts and shorts.

This is not the first time that the two of them were seen together. Before their vacation in Spain, they were seen sharing a kiss on a yacht that was owned by Robert’s billionaire business partner James Packer. The rumors about the dating started when they were seen holding hands together in France last August.

While the Spark is igniting between Robert and his girlfriend Tiffany, Robert is also fighting the divorce battle with his ex-wife Grace Hightower. Both of them got married in 1997 and after two years of their marriage divorced in 1999. In 2004, the couple reunited and later got divorced in 2018. Robert and grace share two children, a son named Elliot who is 23 years old, and a daughter Helen who is 9 years old. The divorce battle between them is majorly over finance.

Born in Manhattan, the 78-year-old actor is the only child of Virginia Admiral and Robert De Niro Sr. Both his parents were Painters. His father was of Italian descent and his mother had French, German, English, and Dutch ancestry. When Robert De Niro was two years old his parents separated after his father announced that he is gay. After the separation, Robert was ht up by his mother but his father was also close to him during his childhood even after their separation.

The actor went to a public elementary school in Manhattan. He made his stage debut in school when he was 10 years old playing the role of the Cowardly lion in The Wizard of Oz. He completed his seventh and the eighth grade at Elizabeth Irwin High School. The actor dropped out of school when he was 16 as he was fascinated by cinema and wanted to pursue acting. In one of his interviews, he said that when he was 18 years old he used to look at a TV show and think that if those actors can make a living without having any good acting skills then he can do much better than them. Later, he studied acting at HB studio. His inspirations were James Dean, Marlon Brando, Greta Garbo, Geraldine Page, and Kim Stanley as a young actor.