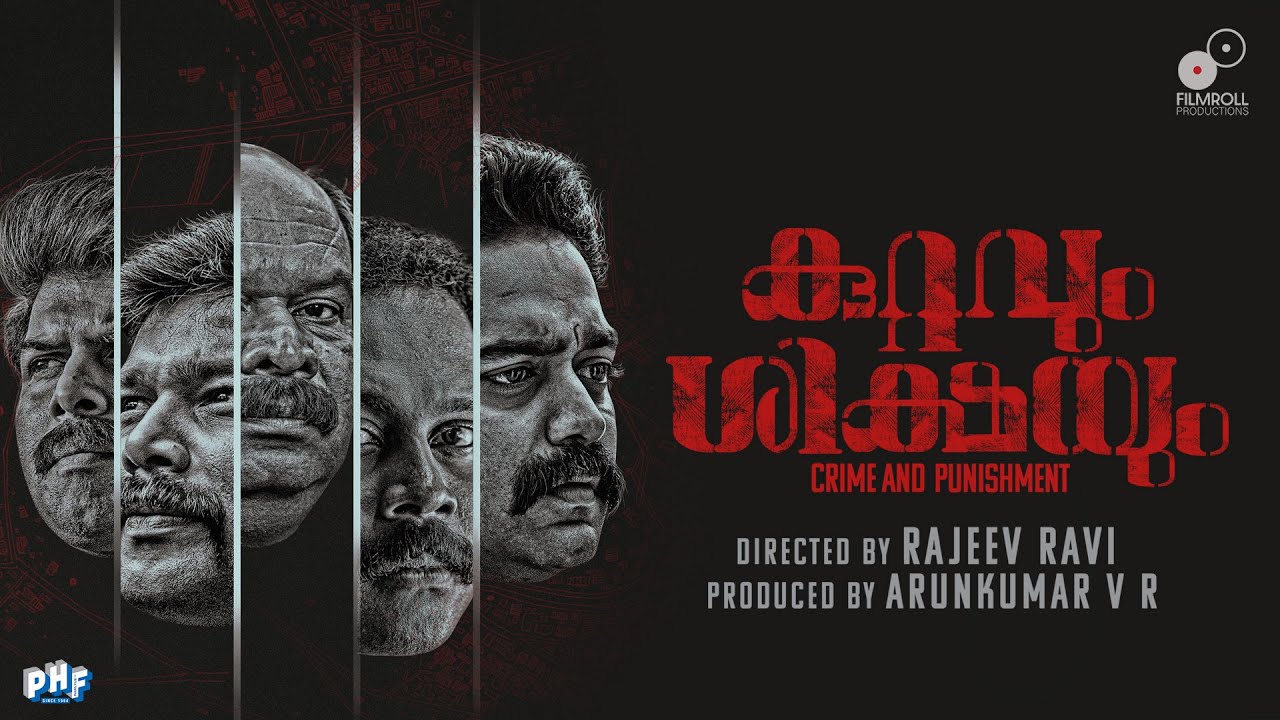 The 2022 film Kuttavum Sikshayam has been the talk of the month for quite a while now, however, there have been many questions regarding the movie. Most of us do love an action-filled thriller genre movie, and Kuttavum Shikshayam is the new add-on to the list of movies belonging to this genre. It is actually a Malayalam movie, on which works have been going on for quite a while now, and there have been a lot of fans who have been waiting for the movie, after knowing about the excellent cast that has been selected to be starring the movie. The movie is set to make its release on the Netflix platform and that’s a great relief to many of the audience because it will be more easily accessible for all. The series however hasn’t been as good as the hype was regarding it. The fan base though is huge, many of the fans were very disappointed based on how the series was portrayed and the critic’s comments on the show have also not been very good. There have been many mixed comments, some considering it quite good whereas some consider it as a boring script-less movie. The movie has received a 6.3 IMDb rating which makes things quite clear for us.

The movie has been created by Rajib Ravi and as one of the scriptwriters, we have Sibi Thomas who actually has a great connection to this movie. Now we won’t go into much detail about the show yet and answer your questions regarding it first. Now there has been a huge question regarding whether the movie is based on a real-life incident and the answer is a big yes, it is completely adapted from a criminal case from quite a time back, and based on the reviews the story has been so much concentrated on the true incident that it lacks a proper script or anything that will interest the fans very much.

Kuttavum Shikshayam, as we have been told is actually adopted from a real-life incident and the case from which it was adapted was actually a part of the life of Sibi Thomas the scriptwriter of the movie who has also been a central inspector of police in Kerala. The story focuses on a 2015 robbery incident which was done by a gang, that came from the northern villages of Rajasthan. The robbery was a huge one and of much significance from a big gold store, and the team which was investigating the case was headed by Sibi Thomas. They had to go beyond their jurisdiction and enter a very dangerous village in Rajasthan with extreme risk just to catch the culprits. There were many actors throughout the movie and the scenes were extremely realistic as it is a direct adaption from the incident, and, in the end, we see the end of the case and the team coming back home safely with the gang of four members. This case is available online for study and can be checked out.

ALSO READ: Is Sooryavanshi A True Story? Where Are Those Cops?

The makers of the movie have been working on this show for quite a long time now and at last, the trailer of the movie came out on the 21st of May 2022 and it is currently available on the YouTube platform. The movie made its release on the Netflix platform on the 26th of June 2022 and it is near a 2 hours 18 minutes movie. The movie has got mixed reviews on the platform too and the real incident of the movie dates back to October 2015.

The cast for the movie Kuttavum Shikshayam has been the main reason for the hype. We see some great actors working together in this movie and the lead is being played by Asif Ali. We do have some other great actors too such as Sunny Wayne, Sharaf U Dheen, and Alencier Ley Lopez. There are other great actors too in the team who have contributed a lot to the success of the film.

The movie came out on the Netflix platform for streaming available to all fans and it isn’t available on any other platform except Netflix yet.