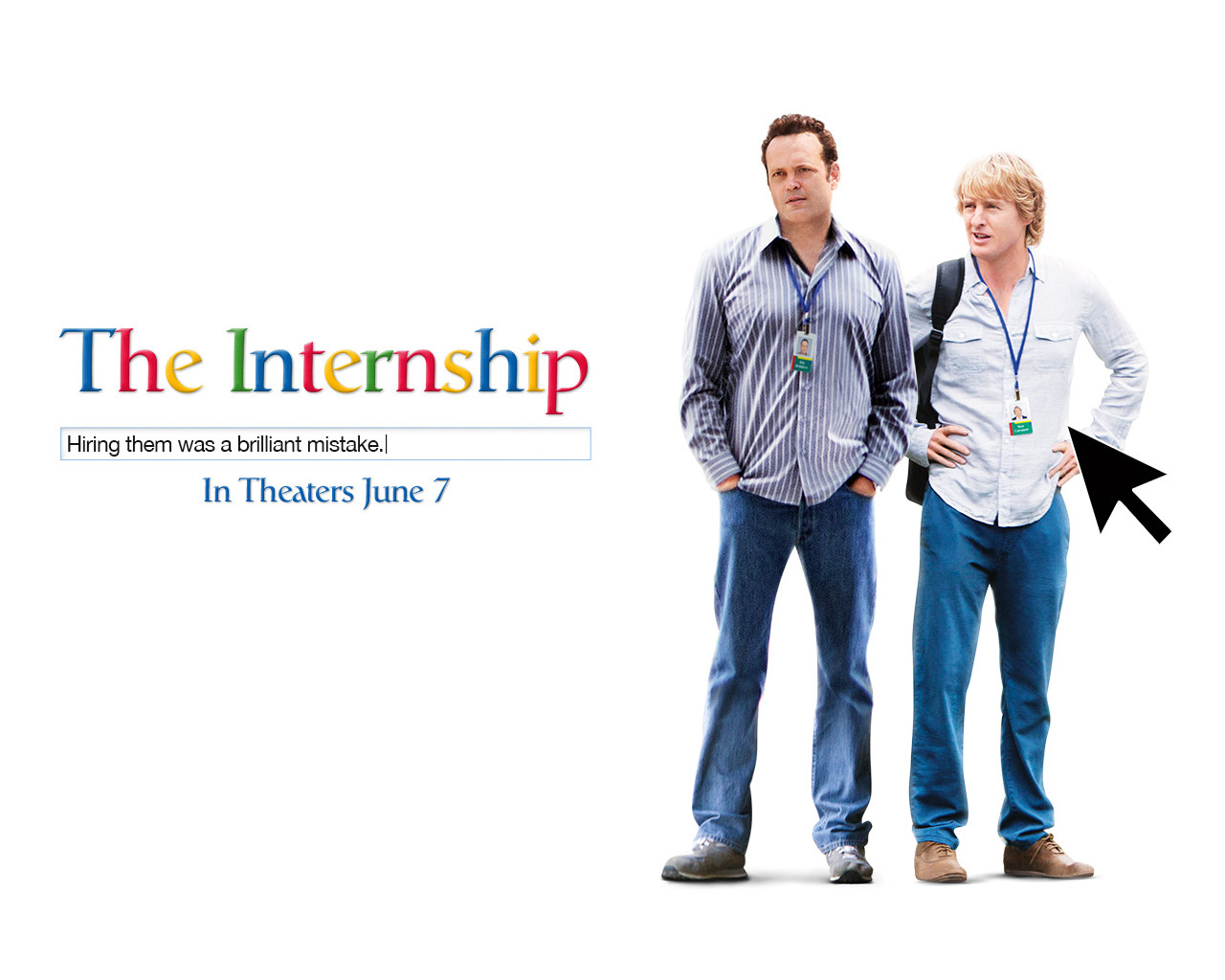 The movie which starred the comedy duo Vince Vaughn and Owen Wilson is actually not the first one having these two as leading characters but the second one. However, this was the one that reached more fame than the other one. Yes, here we are talking about the 2013 comedy masterpiece, which isn’t much high-rated but a movie that has received a lot of love from fans all over the world. This movie has been made with much assistance from google company because the working culture has been taken up directly from the actual field and that’s why at some point it seemed funny but realistic at the same time. This show received only a 6.3 IMDb rating which is not great, however, the critic’s comments on this show have been quite mixed. Some considered it to be good, whereas some considered it to be very vague. The story that is followed in this movie, is of how internship works and an excellent internship program in the renowned google company, two employees who take part in this internship in hope of a job and find it difficult to cope with the younger generation and the main thing that the movie portrayed is the actual work culture that is offered in the real world.

Now though it has been quite a long time now, there are many uncleared questions regarding this movie, and one of the biggest things is whether it is based on a real story. Now the answer to this is quite a unique one, the story is fictional but the setting and the work ambience that was depicted in the movie were directly adapted from an internship program which was explained to the makers of the show by a good official only. We have got many other questions on our minds and we will cover many of those now.

Is The Internship Movie Based On A True Story?

Now as we have already told the story on which the movie is based is a fictional one however the internship program which has been shown in this movie is an actual one that happened in a summer program at Google. The detailed description of the program has been directly adapted under the thorough guidance of a senior working official from the company, thus the activities taking place in the internship program are quite true. Except our main lead characters joking around, which has been added to the movie to make it not boring and fun to watch for everyone. The show will cover many things that happen which will seem to be quite unique when it comes to a work environment but frankly, that’s the kind of environment that the internship program has that summer, overall, you will be just hooked to the show, and each and every moment will be fun to watch, with every scene bringing a new humorous incident which will just make you laugh out loud. Overall, a great watch for all ages.

For those of you who don’t know, this movie had taken quite a long time to be made, nearly a one-year period which was worth the wait, though the ratings have been low, we assure you that it will be a fun watch for all. The movie made it to the theatres on the 22nd of October 2013 and it’s nearly a 125 minutes long movie which is actually not very long compared to movies nowadays. The trailer of the movie made it out nearly a few months back from the release date of the movie and is currently available on the YouTube platform.

This movie has quite a great cast, which was also a reason for how the show did. As we have already told this movie marks the return of the comedy duo, Vince Vaughn and own Wilson and there have been many other great actors in the movie such as Rose Byrne, Dylan O Brien, Tiya Sircar, and Josh Brener. These are some of the eminent names on the list, however, many other great actors have contributed a lot to the success of the movie.

Where To Watch The Internship?

The movie is available for online streaming only on the Netflix and Amazon Prime Videos platforms.