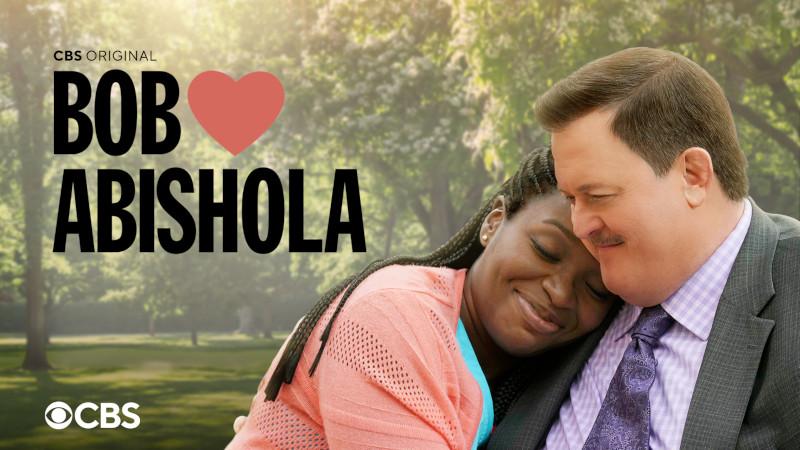 The Rom-com tv series is the only genre that you can get into without a worry about what it has to offer that’s because they are always entertaining and full of surprises. Bob Hearts Abishola is such an adorable title right so is the series it is an American sitcom that premiered on September 23, 2019, made by the executed producer of Chuck Lorre. The series has been running for 3 seasons now and it is planning to come back with season 4 this year. According to reviews on IMDB some people have really liked the series meanwhile others are totally disappointed with the series so it has received mixed responses from the viewers. According to IMDB 4k people have watched the series and have rated it 6.7 out of 10 which is a pretty average score for a rom-com sitcom series. A 50-year-old man is sent to the hospital for his treatment where he meets a single Nigerian nurse the funny takes the Nigerian girl by surprise and the two of them fall in love with each other. This inter color romance has taken everyone by surprise as the audience was not expecting CBS to come up with such an adorable and fun series.

Bob Hearts Abishola’s last season came out on 20 September 2021, it had 22 episodes the last episode aired on 23 May 2022. The series is already to make a return with season 4 fans do not have to wait long as the makers have already dropped the release date of season 4 the upcoming season will be released on September 19, 2022, just 11 weeks from now. The shooting for next season is already in process viewers will get to see the series soon after the post-production is done. The last season had average viewership that why the makers decided to make a return with season 4 we hope that the upcoming season will do well like the past seasons and it will once again get renewed for one more season. Last season did quite well in comparison to the previous 2 seasons which hints toward viewers’ interest in season 3.

The series follows the story of a 50-year-old American man named Bob who was taken to the hospital he believes that he is getting a heart attack. When he wakes up on the hospital bed he finds his Nigerian nurse named Abishola checking his vitals he says that she is beautiful like an angel Abishola asks him how is he feels instead of answering her question he asks her what happened and she tells him they had to put in three stents he asks her is that a lot she answers that for someone like him it’s not a lot. Bob falls in love with Abishola in the first meeting as he owns a socks manufacturing company he continues to pursue her by making an excuse that he wants to gift her some socks. Abishola being a single mother of a kid and working as a nurse dealing with her family and everything takes an of her so she does not take interest in him at first but after his continuous persuasion she too ends up falling for him.

Bob Hearts Abishola season 1 is the only season that is streaming online currently on FuboTV, paramount plus, DIRECTV and Spectrum on demand.