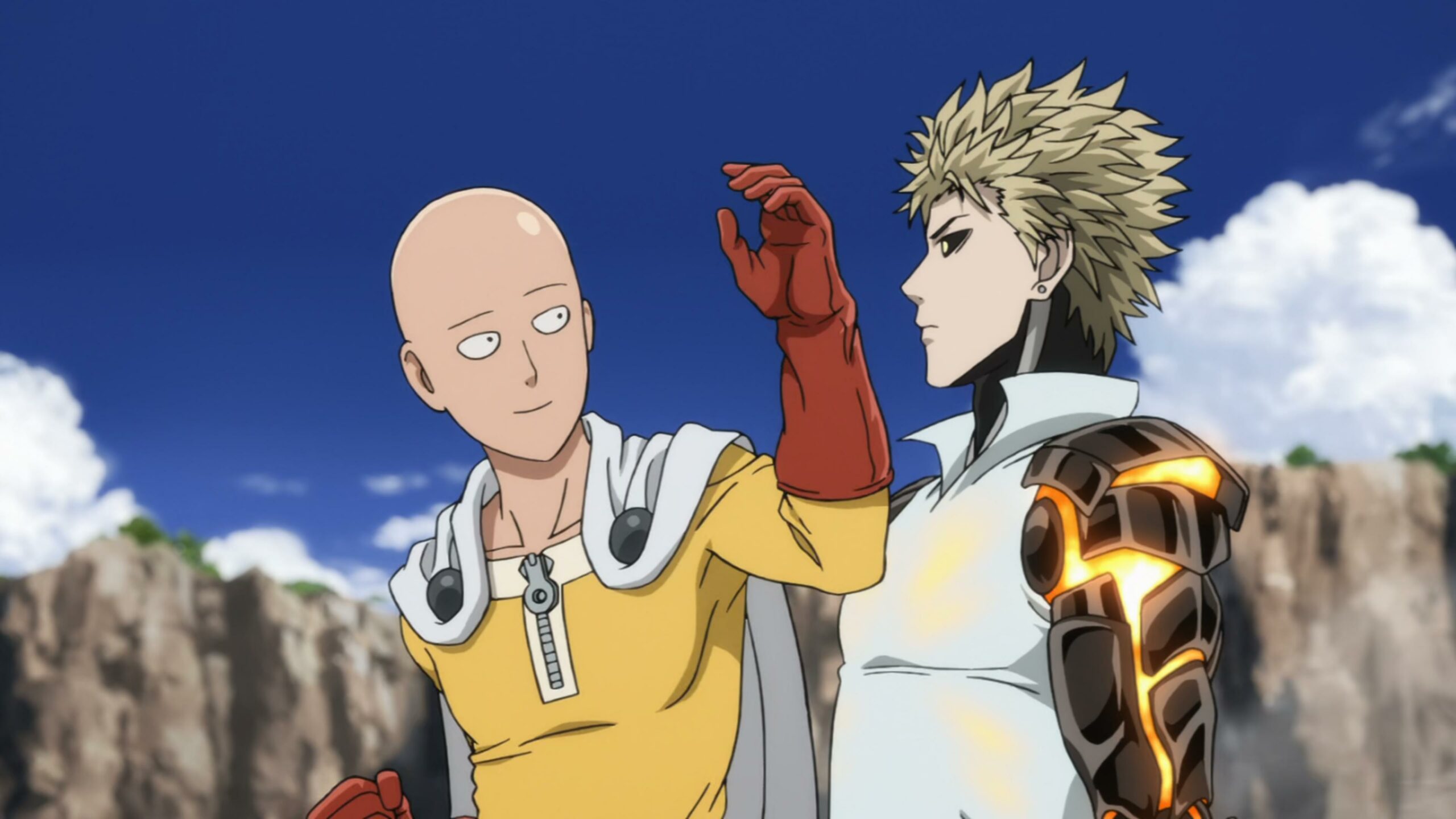 There have been a lot of talks recently regarding the one punch man manga series and some people even consider it to be the best manga series they have ever read. The manga series is said to have better illustrations than any series ever read, and the story which they have been building for quite a long time has slowly started opening up the mysteries, unraveling the truths, bringing twists and turns in the story, and as we know all otaku fans love those. Now for many of those who don’t know anything about Saitama or one punch man, we are here talking about a manga series that was created by One or whom we also know as Tomohiro. It tells us the story of a world where superheroes exist and they do need to otherwise humans wouldn’t be living safely. Now there is still a question that lies unanswered with the villain’s association arc taking many twists and turns, and that is what happens till the last, what are the s class heroes doing, and what happens to genos?

Chapter 166 has been really one of those chapters which will make you rethink the entire story you have seen till now, we still don’t know how the one punch man, the great Saitama, against whom now could withstand a punch, was bleeding while Garou attacked him. Now for those who still haven’t read the manga or are in the early chapters of the story, we have some facts that you may like to know or consider may not as they are spoilers. But they are the truths that the manga writers have illustrated and none knows what awaits further.

Does Genos Die In One Punch Man Chapter 166?

Unfortunately, our beloved student as well as a friend of Saitama meets his death while fighting a godly form of Garou in chapter 166. It is very unfortunate that the s class again lost one of their best heroes, and the manga itself lost one of its best characters. Genos has always been one of those characters we loved, he was a true hero and he wanted to get strong and be able to save others, he wasn’t fearing anyone even Garou. In the previous chapters we have already seen how genos had very few parts left in his body but still was able to fight as he was a cyborg and we also know how close genos and Saitama have been. While cosmic Garou, is fighting the attacks of blast the s class one hero, he just toys around with genos and when he realizes that Saitama’s power he couldn’t copy as he has never seen his full potential, he decides to kill genos in front of Saitama, he just takes him and slides his hand straight through his chest and there we can say, we have met the end of genos. Surely one of the most shocking deaths which none would have expected in the series.

Power Of Blast In Chapter 166

Now many of us don’t know what was the power of the blast, till now, though we have always heard about him being the best and he was also ranked as number 1 in s class. In chapter 166 while the s class heroes fight the monster association, we see him truly rendering his powers. Blast has suddenly appeared a little back in the series and as we know he is the main guy who knew how to deal with the aura that Garou was emitting. He confirmed the fact that it was God himself who was controlling Garou and then used his attack which is known as dimension manipulation. Sound nice for sure, he can manipulate dimensions and take people to other dimensions but unfortunately, Garou copies this too, and thus after this only we see genos getting killed in the series.

Where Can We Read One Punch Man Manga?

The manga series as we know like all other series is available in hard copies and can be brought online as well as from manga stores, and if you are searching for any online site there are many available online which will give you all the updated chapters of the manga series, there are some apps too for reading them available on Google Play Store.