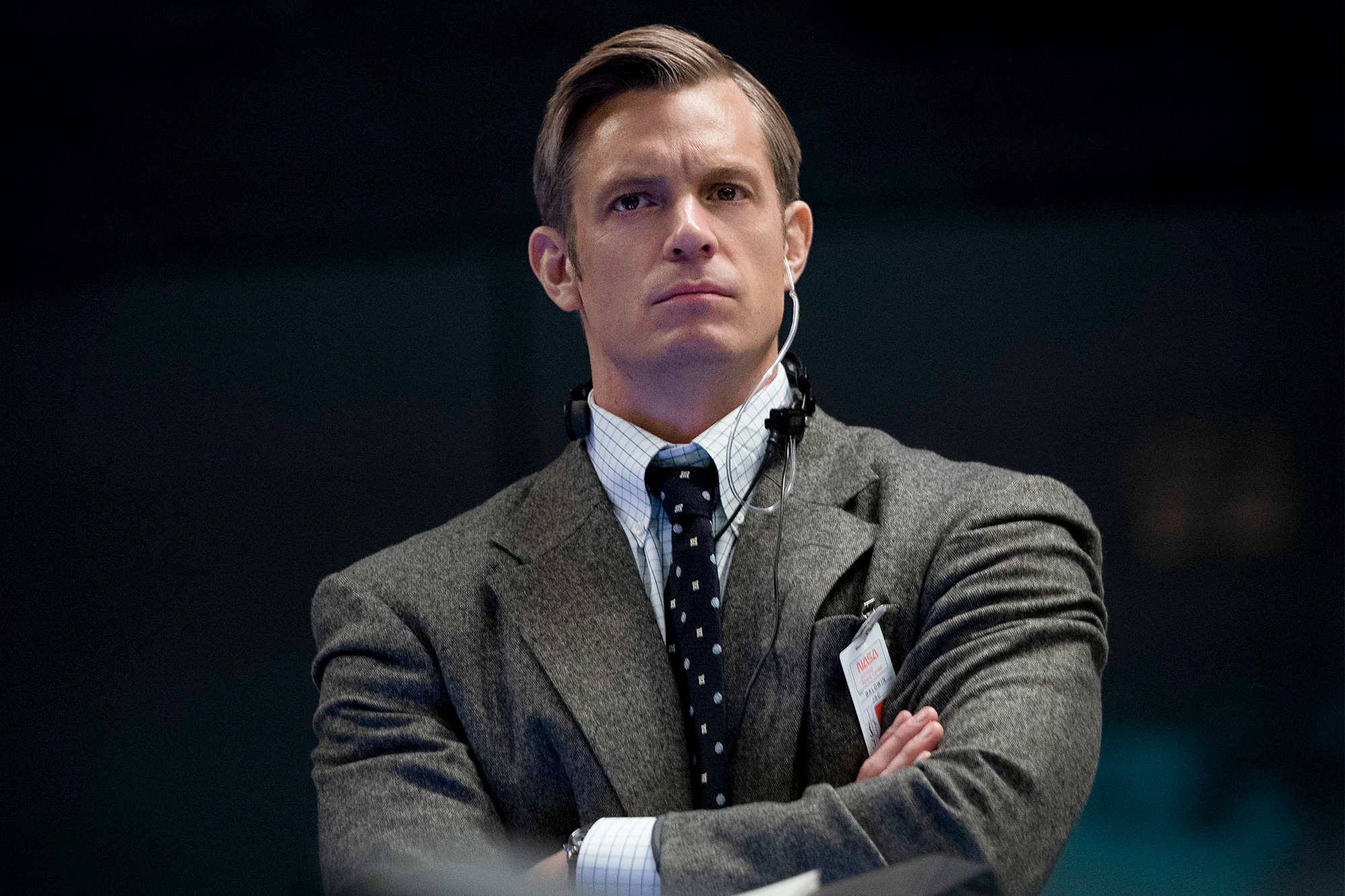 For All Mankind season 3 is a very famous American science and fictional series written by Ronald D. Moore, Matt Wolpert, and Ben Nedivi. The show is an alternate history drama showing the dark side of the space. While the first season gives us an overview of the base of the storyline the second season keeps us going by giving us more about the personal life of the characters and by digging deeper into the space world. The show explores what might happen if the global space race of the world continues and what effects it might have on humanity.

The second season of the show was titled one of the best tv-shows of the year. After having such a mind-blowing second season the audience is having high expectations for the third season as well. After watching the reactions of the viewers on the first four episodes of the third season it looks like the makers were able to match the expectations of the viewers for sure. The show was released in 2019 and managed to grab a good rating of 7.9 out of 10 on IMDb.

After a successful run of two seasons, the show is back this year with its third season. The first four episodes are already released and here is what you should know about the upcoming episode.

For All Mankind is one of the most popular American dramas that has been trending since the back-to-back release of fresh episodes of season 3. The plot of the show has kept the audience hooked to the show this season as well and the wait for the 5th episode is finally over as it releases in the first week of July.

The show “For All Mankind” received immense popularity within a few weeks of releasing its first few episodes back in 2019. The first episode of the show was released in November 2019. Since then two seasons of the show have been released by the makers. Its popularity continues to grow with the release of 3rd season as well. The first four episodes of season 3 have already been released and now the audience is waiting for the fifth episode. For All Mankind’s followers are keeping track of every episode’s release in the new season. According to the sources, episode 5 of the fresh season can be expected to air on July 8, 2022.

For All Mankind Season 3 Episodes

Just like the last two seasons of the show had ten episodes in both the seasons. The third season will also have ten episodes in total. Each episode will be released every week.

You can expect a lot of familiar faces in the cast of season 3. Although there are no new cast members who joined the team of For All Mankind so we can say that almost all the characters that will be seen in season 3 are going to be the same as in previous seasons. However, Sarah Jones and Michael Dorman will not be making a return in season 3 as their characters died in season 2.

For All Mankind Season 2 Recap

The second season starts in 1983, ten years after the ending of season one. A lot changed since then, the second season also introduced some new characters while keeping its focus on the main characters from season 1. At the start of season 2, it is seen that Ed and Karen adopted a daughter. Tracy and Gordo Stevens divorced each other but continue to be a part of each other’s lives because of NASA and their two sons. Dani is working on her mission. Molly saves a life, Molly takes up a more important role in NASA and renews her relationship with Pam.

Season 2 of For All Mankind ends as America can save the world in the finale episode. The second season shows us how activities of the past play a major role in the future of the world. It also focuses on how the personal choices of the people in charge can make a big impact on the world. How the decisions of some people changed the future of not only one or two countries but the entire world.

Where To Watch For All Mankind Season 3?

When a series is available on various online platforms one can easily access them and watch it at their convenience. At the same, it is confusing to find out on which platform is a particular series available. So here we are to tell you where can you watch For All Mankind fresh episodes so you don’t have to go through all the confusion. You can watch all the upcoming episodes of season 3 on Apple TV Plus.