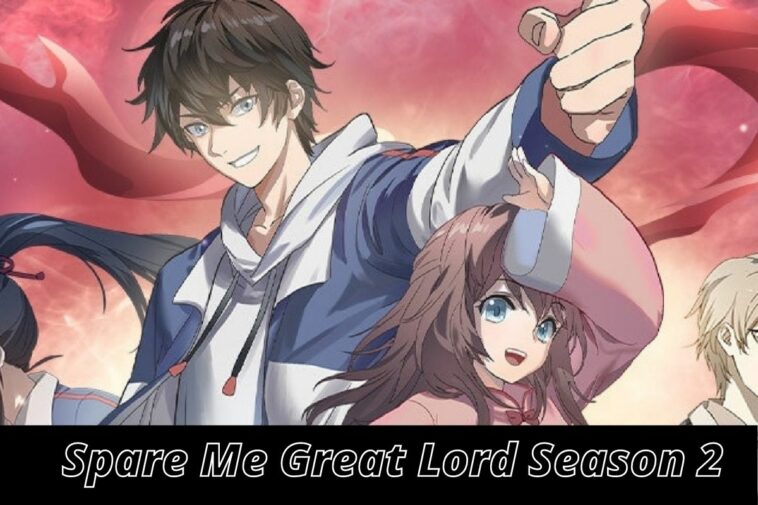 Spare Me, Great Lord is a Chinese cultivated anime broadcast by Tencent Penguin Pictures Animation company. BigFireBird Animation produced this popular show. It follows orphan siblings Lu Shu and Lu Xiaoyu and is modeled on the Chinese novel of the same title by Hui Shuohua De Zhouzi. Lu Shu, on the other hand, is a metahuman who is undergoing new transformations in himself, his country, and the planet as a new era of magical antics commences. This anime gained an immense amount of fan following when the opening theme song, which was beautifully animated and humorous, went popular on YouTube. One of the most eagerly awaited anime sequels is Spare Me Dear Lord Season 2. Fans are clamoring for the show’s second season, specifically after hearing that it has been renewed. So with no further a do let’s explore the query.

Spare Me, Great Lord season 1 was released on 3rd December of 2021, which has a total of 12 episodes. Despite the fact that the first season of the anime has only been out for a few months, there’s now significant anticipation for the second. One of the most eagerly awaited anime sequels is Spare Me Dear Lord Season 2. Its second season has piqued the interest of fans. Spare me, Dear Lord S2 has no definite release date as of June 2022. However, given that production will take from 2022 to 2024, we anticipate that Spare Me, Dear Lord Season 2 will be released in 2024 or 2025 at the earliest.

ALSO READ: Is It Wrong To Pick Up Girls In A Dungeon IV Release Date Announced?

Lu Shu, Nie Ting with Shi Xuejin, Li Xianyi, Cao Qingci, Lu Xiaoyu, and a plethora of other outstanding characters make up the main cast of the spare me great lord anime season 2. Big Firebird Animation, which has worked on series including The Demonic King Who Chases His Wife and Planting Manual, produced The Longhua.

Hui Shuohua De Zhouzi’s Chinese web novel of the same name is the inspiration for the series. It takes a sequential cultivation plotline to many other Donghua, only this time, the Protagonist is enhanced by the bad opinions and perceptions of others, gaining power by disrupting others.   That strikes me as weird and amusing all at once. It’s a classic trip from beginning to end, from having a shameless Hero through all the shenanigans and usual tropes that we see in a lot of other series.

This is the narrative of Lu Shu, an orphan. He isn’t just any orphan; he is a metahuman experiencing transformations in himself, his country, and the world during the start of the magical era. Witness as Lu Shu sets off on a mission with his sister, the lovely and vivacious Lu Xiaoyu, to hone his unusual powers. They’ll come across extraordinary elements, difficulties, and even the most powerful people in their country along the way. He’ll use all of his skills to defeat his never-ending roster of rivals and competitors. Though we agree that Da Wang Rao Ming had flaws that often exceeded its positives, I think it’s fantastic that Chinese animation has improved over time.

Many people have said that Da Wang Rao Ming’s major redeeming feature is its opening scene, and while this is true in some aspects, the series has evolved, something We want to witness when Season 2 of Da Wang Rao Ming or Spare Me Great Lord is released. So, let’s see what’s in store for the second season.

Following the first season, the series will continue. Because there isn’t much information on the Spare Me Great Lord anime season 2, there isn’t a trailer yet. So, let’s take a look at the season 1 trailer to refresh our memories of this entertaining and action-packed animation.

Where To Watch Spare Me Great Lord Online?

Spare Me, Great Lord! is currently unavailable on any major streaming site, even some local ones, as of June 2022. In truth, it is unknown whether it is available for streaming anywhere in the world, with the exception of a few obscure Chinese streaming services unavailable in the West. However, some episodes are available on places such as YouTube, 4Anime, 9Anime, and Gogoanie, and you can watch them there.

READ MORE: Where To Watch LGBTQ Anime? Read To Know! 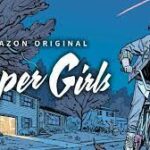 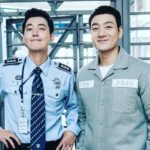