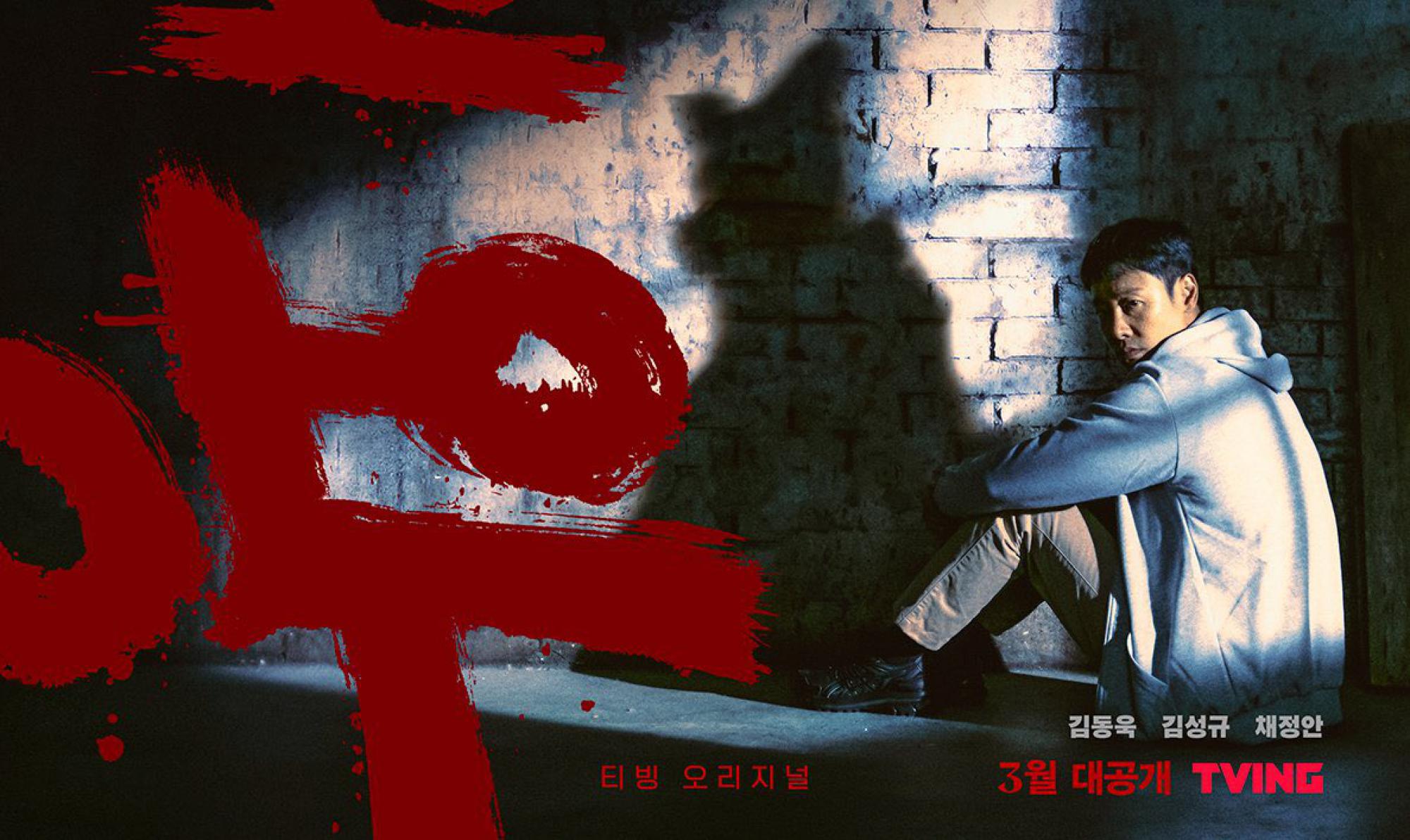 The King of Pigs is a 2022 thriller drama web series. The series is based on The King Of Pigs by Yoon Sang-Ho. The series has a runtime of 40 minutes and a total of 12 episodes making it a mini-series. The series first premiered on 18th March 2022 and wrapped up on 22nd April 2022. It is directed by Kim Dae-Jin, Written by Tak Jae-Young and is based on the real-life experience and story of the writer and director of the 2011 hit movie with the same name, Yeon Sang-Ho. It brings light to the never-ending stories of school bullying in the country. Kyung Min is a man who was a victim of school bullying 20 years ago and due to some events, he rethinks the painful memories from his past. Detective Jong Suk receives a message from a friend sent to him 20 years ago, and a series of mysterious murders start taking place. The series is well known for its star cast and the amazing plot is well accepted by the critics. The series also received good reviews and fans who want a new season, and its official release on bigger platforms to gain a bigger audience.

The King Of Pigs has gained huge recognition and is capable enough to go on with the production of a new season when it’s still at the peak. Although, as of now there is no official release from the creators about a possible season 2, the fans are desperate and want a next season as soon as possible. Since the series ended the first season in April, 2022, thinking that the writing is in process, we can expect season 2 in 2024. If the writing has already been completed and we receive an update earlier the series is possible to release earliest in 2023. As of now everything is a speculation and we speculate the series will be back with a new cast and story as there were no definite story cliffhangers at the end of the web series. As of now, all we can do is wait.

The King Of Pigs Season 2 Cast

As mentioned above, The King of Pigs has one of the best casts. The series has popular actors and actresses and even the side and extra characters have actors and actresses with remarkable profiles. The characters are well suited to their roles and are successful in making a connection with the viewers. Below are the main cast for season 1.

Kim Dong Wook stars the series with the role of Hwang Kyung-Min, a man who remembers the memories of days from 20 years ago, when he was a subject to school violence

Kim Sung-Kyu plays the role of Jung Jong-Seok, a detective who traces the messages from a friend 20 years ago

Chae Jung-An as Kang Jin-Ah, a strong willed detective who is obsessed with solving cases.

Choi Hyun-Jin as Kim Cheol,(the classmate who stood up to school bullying in the past.)

If a season 2 were to be released, we expect a whole new cast and a new story.

Where To Watch The King Of Pigs?

The King of Pigs is currently available to watch, rent or buy on Amazon Prime Video, and the other platforms are yet to release the series. If a season 2 were to be in the process, we can expect it to be available on the same platform unless its popularity attracts streaming companies, who decide to buy the streaming rights.