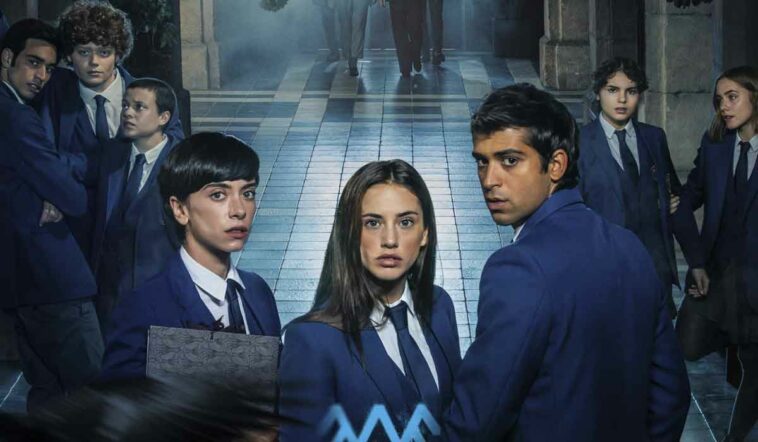 The Boarding School: The Summits or El internado: Las Cumbres, is a 2021 mystery-thriller teen drama Spanish series. The series is directed by Jesús Rodrigo, Charles Torrens and Denis Rovaria and produced by Atresmedia Studio and Globomedia. The series made its official release on 19th February 2021 and is based on the popular series El internado or The Boarding School: Black Lagoon, which aired from 2007 to 2010. It has 2 seasons and a total of 16 episodes with an approximate average runtime of 50 minutes.

The series confirmed the making of a season 2 announcing a collaboration between Prime Video, The Mediapro Studio and Buendía Estudio. The second season answers the cliffhangers and mysteries of the first season while also having an independent story making groundwork and cliffhangers for a possible third season. This article will provide you with all the available news and announcements regarding the possible season 3. The series talks about a dark, mysterious, strict, and hellish-place-for-students kind of an Institute. The school has some problematic students who are not happy with the overall mood and the aura set by their serious ruthless and cold headmistress.

The boarding school is for problematic children and takes extreme measures to discipline the children. A few discipline shots include the time when the students had their heads shaved for being caught while using cell phones and being sent to freezers(Cells) if they are being disobedient and being anything less than a model student.

The school is located on a cliff, surrounded by irky and dense woods. The overall vibe of the place is like a cold and chilly mountain where various horrors take place. Despite the disadvantageous terrain and situations, a few students set on leaving the school by hook or by crook make plans and strategies for a successful escape. Leaving the school is not as easy as it looks as the school gates are guarded by a dangerous and vicious dog, crossing who will directly lead to wilderness and another survival challenge against the mountain beasts. The series is really addictive and is a terrible choice to watch during exams or work as there’s no leaving it. As the season ends, your heads will be filled with multiple questions regarding the unsolved mysteries and thrills making you suffer till a possible next season. On this note let’s look at the news regarding the next season to ease your uneasiness if you are up-to-date with the seasons and episodes.

The Boarding School Season 2 answers a lot of doubts and questions and picks up from the end of the first season. The series, which was originally planned to be the reboot of the popular 2007 The Boarding School: Black Lagoon, is seen to follow a new story and new characters with hints and framework of the original series. Prime Video is yet to announce or sign the contract for the next season. But regardless there are already various fan theories and the endless attention will only pressure the making of the sequel in a positive direction. As of now, as the second series has recently wrapped up, we can only expect to receive news on the sequel further in the future and show interest and attention to the current season. The popularity and attention will prove vital for the sequel and as we already have tons of questions after the end of season 2, it’s more likely that we will have a new season or at least official news by the end of 2023. We are expected to see the same cast and characters as the story continues further in Season 3.

Where To Watch The Boarding School?

The Boarding School is available on many streaming sites. Amazon Prime Video has all episodes and seasons of the series available to stream, rent or buy. The series has gained a lot of popularity since its release, but it’s a shame that there aren’t many OTT giants apart from Prime Video which allows you to stream the series. While streaming the series there is also the problem of location as not all OTT platforms release the show worldwide. Hence, if you wish to view the show on a different platform, you can only research on the sites and apply a VPN to your location, changing it to the location where the series is available. 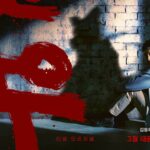 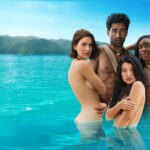