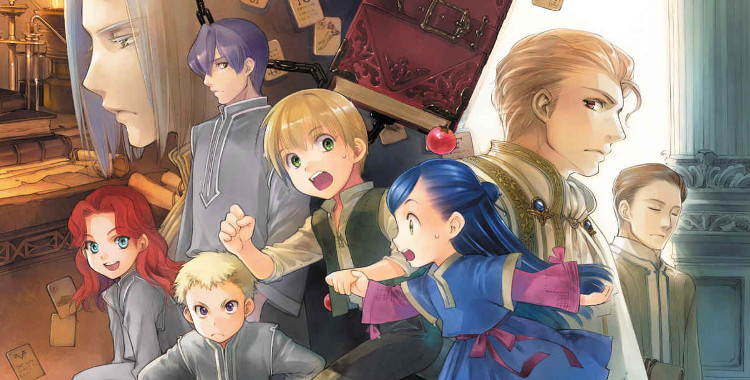 ‘Rise of a Bookworm’, also known as ‘Ascendance of a bookworm’, is a popular fantasy isekai anime, manga, novel and light novel series with a unique concept and entertaining approach. The anime series was released on 3rd October 2019 and released a total of 3 seasons consisting of 36 episodes and 2 OVA’s, before ending its third season on 14th June 2022. The first part aired from October to December in 2019, the second aired from April to June 2020, and the third aired from April to June in 2022. The OVAs were released in March 2020. The anime deals with important aspects, like the right to education, business, politics, favouritism of the nobility, etc. The series is loved by fans and critics alike and has only grown in popularity ever since its first season. The series has a good number of loyal fans who are up to date with the light novels, manga and anime and are desperate for new content. Since the third season has already been wrapped up, this article will provide you with the details on the possible next season of the franchise and everything we know about it till now.

Rise of a bookworm recently wrapped up Part Three on 14th June 2022. The anime left the viewers with tons of questions and everyone was curious about the release of the next season. Studio Ajia-Do and the other companies related to the production are yet to confirm the signing for a new season. Hence, we don’t have a trailer, release date or any other official announcement. Since the third season has recently come to an end, it’s still too early for news regarding the next season. The third season release news was announced for July 2020, but it still took a long break due to quarantine and the pandemic, and finally came out in April 2022.

Although there are anime which release news and release dates, before the release or during the release of the previous season, Rise of a bookworm is not included in this list, and this is completely normal. The book series, which includes light novels and manga, has already covered a lot of episodes and the anime is not short on content. There are enough content available for the fourth, fifth and even sixth seasons as the book series is still ongoing. The series couldn’t reach the list for Oricon TOP 20 manga or the Oricon TOP 20 light novels as of  April 2022 but has still managed to circulate 6,000,000 copies as of March 2022. Since Crunchyroll has been featuring the anime, it is expected that it will continue to do so in the speculated sequel. Since the production of an anime takes a lot of time, fans are requested to have a bit of patience and think about the quality of the next season, which will reward their wait. We will update the article once official news or announcement is released.

Rise Of A Bookworm Season 4 Story

The plot starts with the story of Urano Motosu, a college student who is a pure lover of books. She is about to be appointed as a librarian, which is her dream job. Due to her ill luck, she dies after being crushed by a pile of books. During her last breath, she wishes to be reincarnated to pursue her love for reading in another life. Her wish comes true and she gets reincarnated as a 5-year-old, but with a weak body and in a loving but low-class family. The world where she is born follows a strict hierarchy and there are limited books available, which can only be for nobles. She is devastated and decides to make the books herself so she, along with others, can read them whenever they wish to. The anime talks about her adventures, where she decides to create products and get into business, then suddenly gets invited to a church because of her powers and slowly gets into politics.

Where To Watch Rise Of A Bookworm?

Rise of a bookworm is available on many streaming outlets outside Asia with subs and dubs. Crunchyroll and Netflix are the most popular options for watching the series. The third season of the series isn’t available on Netflix but can instead be viewed on Crunchyroll. Crunchyroll releases new episodes quickly and although we have to wait a few days or weeks for a subbed version of the episodes, it is still a trustworthy site for watching the anime. You can also use other legal streaming sites, using the VPN of the country they are available in. 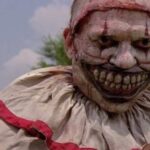 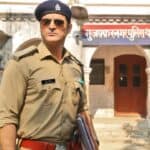