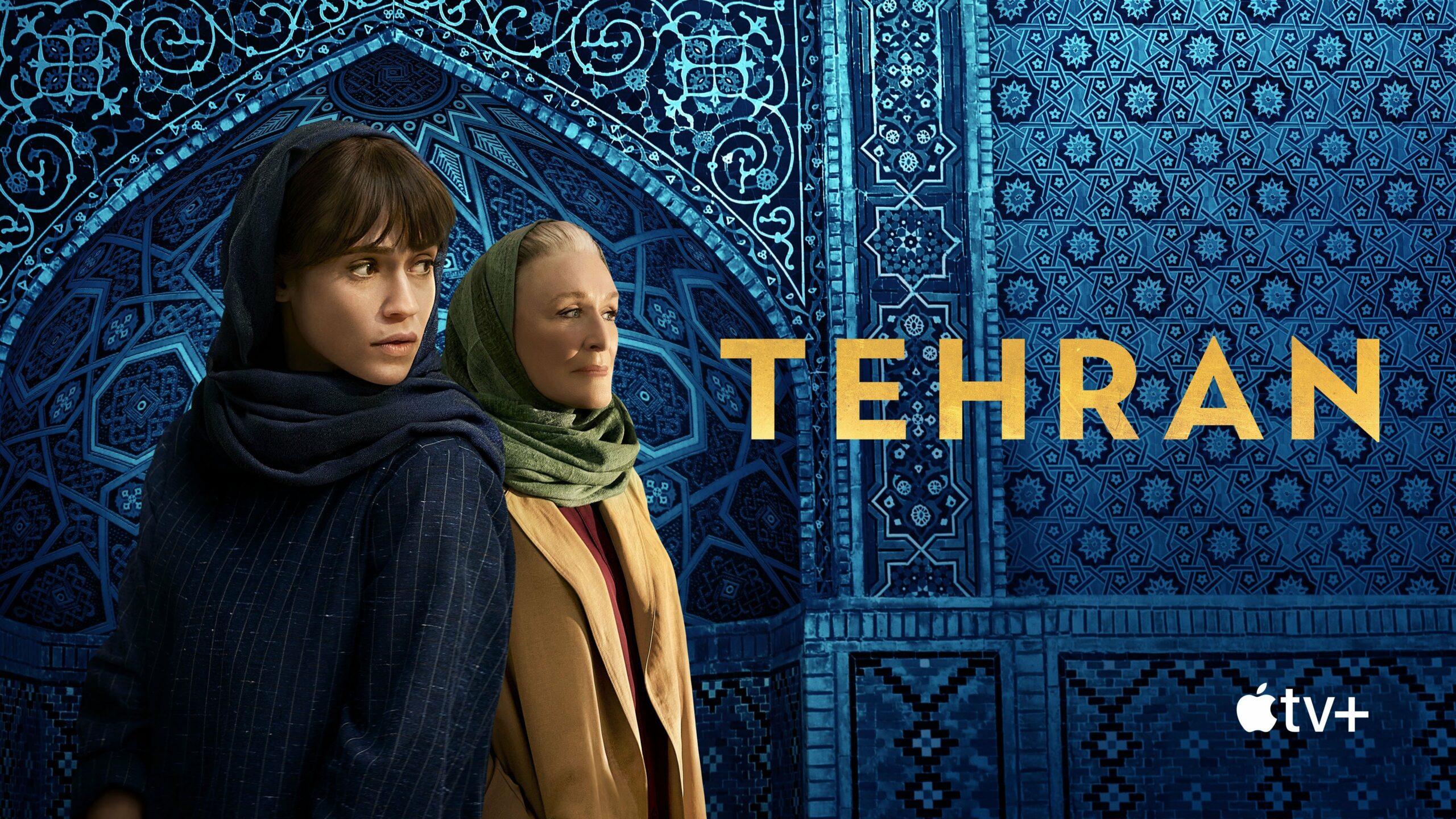 The Israeli Espionage thriller series Tehran is a popular show in its genre internationally. Written by Moshe Zonder, Tehran is the second Israeli espionage series by the writer. The movie aims to promote a healthy relationship between the two enemy nations Iran and Israel. The story of Tehran is about a Mossad Spy (Israel Intelligence Agency) who went to Iran to find out details of an important Iranian operation and stop it for the sake of Israel. Through this series, the writer tried to put light on various aspects of relations between the country. He showed Iran from a neutral glass not from a biased glass as an Israeli himself.

For Tehran Zonder and other rights had done the research for years. Interviews of Israelis and Iranians were recorded to authenticate the whole story. Viewing Tehran feels like experiencing a true espionage story of Iran and Israel. But is Tehran really a true story? Or the movie is inspired by a true story? To know, read the complete story.

Is Tehran Based On A True Story?

No, the Tehran TV series is not based on any true story of espionage. It is completely a work of fiction. However, the writers of the story have created it in such a way that it seems like a true story. This required years of research from the side of makers. They also focused that the series should not seem biased towards one nation. They showed both the nations Iran and Israel from the same glass. Positive and negative aspects of both nations are highlighted in the series. Writer Moshe Zonder thinks that this movie could be an initiative to change the mentality of the people of Iran and Israel towards each other. He believes that like Faudi, Tehran will also put an impact on the minds of people.

In the series Tehran, we saw a Mossad agent Tamar Rabinyan going to Iran’s capital Tehran. She is an Iran-born girl who goes on Israel’s mission to disable the nuclear reactor so that Israel can prevent Iran from getting nuclear bombs. Tamar was chosen for the mission because she was a hacker and computer expert. Tamar lived in Tehran in covers as Zhila who works in an electric company. During this visit to Iran, apart from the mission Tamar also came to know about her past life in Iran and about the members of her family who still lives in Iran. Her visit to Iran was full of suspense and thrill. Various secrets were revealed and various doubts cleared through Tamar’s mission in the 2 seasons of the series.

Tehran is a spy series that focused on the story of both Iran and Israel. Hence, the casting requirement for the series was very high. In this espionage thriller movie, the lead character is a girl named Tamar Rabinyan played by Niv Sultan. She is a Mossad agent who goes running for espionage. After her, you will also see n lights Shaun Toub as Faraz Kamali who is the head of Iran’s Islamic Revolutionary Guard Corps. Actress Shila Ommi played Naahid, wife of Kamali in both seasons. In season 1, you also saw Menasha Noy as Meir Gorev and Liraz Charhi as Yael Kadosh in major characters. While in season 2, Glenn Close as Martaj Montazeri and Darius Homayoun as Payman Mohammadi were seen as major characters.

Apart from these main characters, there are various supporting and recurring characters also in both seasons of the Tehran. Arash Marandi as Ali, Quas Khan as Mohmmad Balochi, Sogand Sara Fakher as Raziyeh Neumard, Vassilis Koukalani as Sardar Qasem Mohammadi, Sia Alipour as Vahid Nemati, and many others as part of the espionage TV and web series.

This 2020-released espionage TV series is directed by Daniel Syrkin. Additionally, apart from Moshe Zonder Omi Shenhar also wrote the thrilling story of the series. this movie is available in Hebrew, Persian, and English languages.

Where To Watch Tehran Series?

The Israeli TV series Tehran was released in 2020. In Israel, it streamed on Kan 11 channel. However, later the series was also released to international viewers on 25 September 2022 on Apple TV +. So, if you want to watch all episodes of the Tehran spy series, you can switch to Apple TV +. Notably, Apple TV+ is a subscription-based video streaming service of Apple Inc. hence, to watch movies and shows on this app, you should have an Apple TV+ subscription.

ALSO READ: Is Suzhal: The Vortex Based On A True Story?