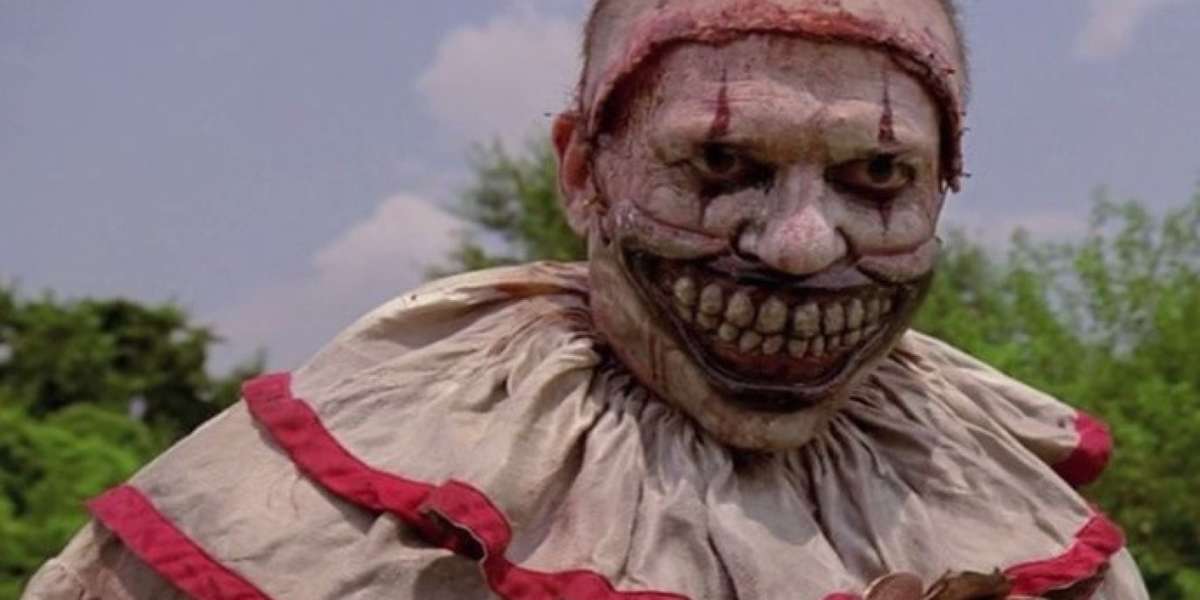 We all have been craving some good horror series for a long time now, and there has been always a dilemma regarding which are the best horror series and on which platform the series is available. You really need not worry about that now; we have come up with some of the best horror series which are going to be a great watch for your midnight horror cravings. In the recent past, we have seen that many of the series have been discontinued from many platforms, due to issues regarding the rights for the series or the show, but we are going to bring you some of the latest news for 2022. We do realize that it is quite frustrating to search for a series when you are in the proper mood to watch one or have a friend over and you can’t find the proper series.

In this article, we may not be covering all the online streaming platforms that are there available online, but we are going to bring you information about some of them, which are absolutely fans’ favourites and mostly all people are subscribed to this platform.

The first streaming platform which we are going to talk about is none other than Netflix, and why shouldn’t it be, based on the subscription numbers, this has to be on the top of the list. Now coming to some of the big names that belong to the horror genre and are completely updated on the Netflix platform, is “Supernatural”, this tv show made its release in 2005 and has been one of the best shows belonging to the horror genre, following the story of two brothers fighting demons’ monster and many other evil spirits while they follow their father’s footsteps.

Another big name from this platform is “Scream”, this series came out in the year 2015 and surely going to give you some nightmares for a few days. You will also need to watch out for the series “Slasher” and another one is “Stranger Things”. Yes, all episodes of stranger things are currently uploaded on the platform and can be enjoyed by viewers.

ALSO READ: The Essex Serpent Cast Details That You Should Know!

The second platform on our list is Hulu, and as we all know Hulu has got very cheap subscription rates and a wide selection of series to choose from. When it comes to the horror genre some of the big names that we do have to mention are “American Horror Story” which has got a total of 9 seasons, thus the entertainment isn’t going to stop. If you have already watched that series, you can check out some other series such as “The Exorcist “ and “ In The Flesh”, both of which have been completely amazing when it comes to terrifying the audience. We also have “The Fades” on this list, which is also pretty good.

On the amazon prime platform, there aren’t many great horror shows available, however, there are some which can be an absolutely great watch for you all. Starting our list with “Lore”, this show isn’t just a horror show, but it is so realistic that you are going to get goosebumps with every scene you watch. Lore is going to be followed by some other big names that many of you have already heard about, “Grimm”, “The Haunted State”, and “The Witching Season”, all of which are great choices for the viewers.

From the Disney+ Hotstar platform, we are bringing you the names of 5 great horror stories which are currently available on the platform and can be absolutely great watches for the viewers, we are going to start our list with “What We Do In The Shadows” which has been an absolute hit for years, then we have “The X Files” followed by “The Walking Dead” another big name in the list, then we have “True Blood” and “The Tension”.

The HBO Max platform has provided us with some great choices which are absolute bangers when it comes to horror stories, the first series which we are going to start with is “Room 104” which has got some great comments and can guarantee you some nightmares, following that we have  “Folklore” and “Ghosts” which can be given second preferences on this platform, and then we have another great series which has also been very appreciated for its unique story and that is “The Alienist”