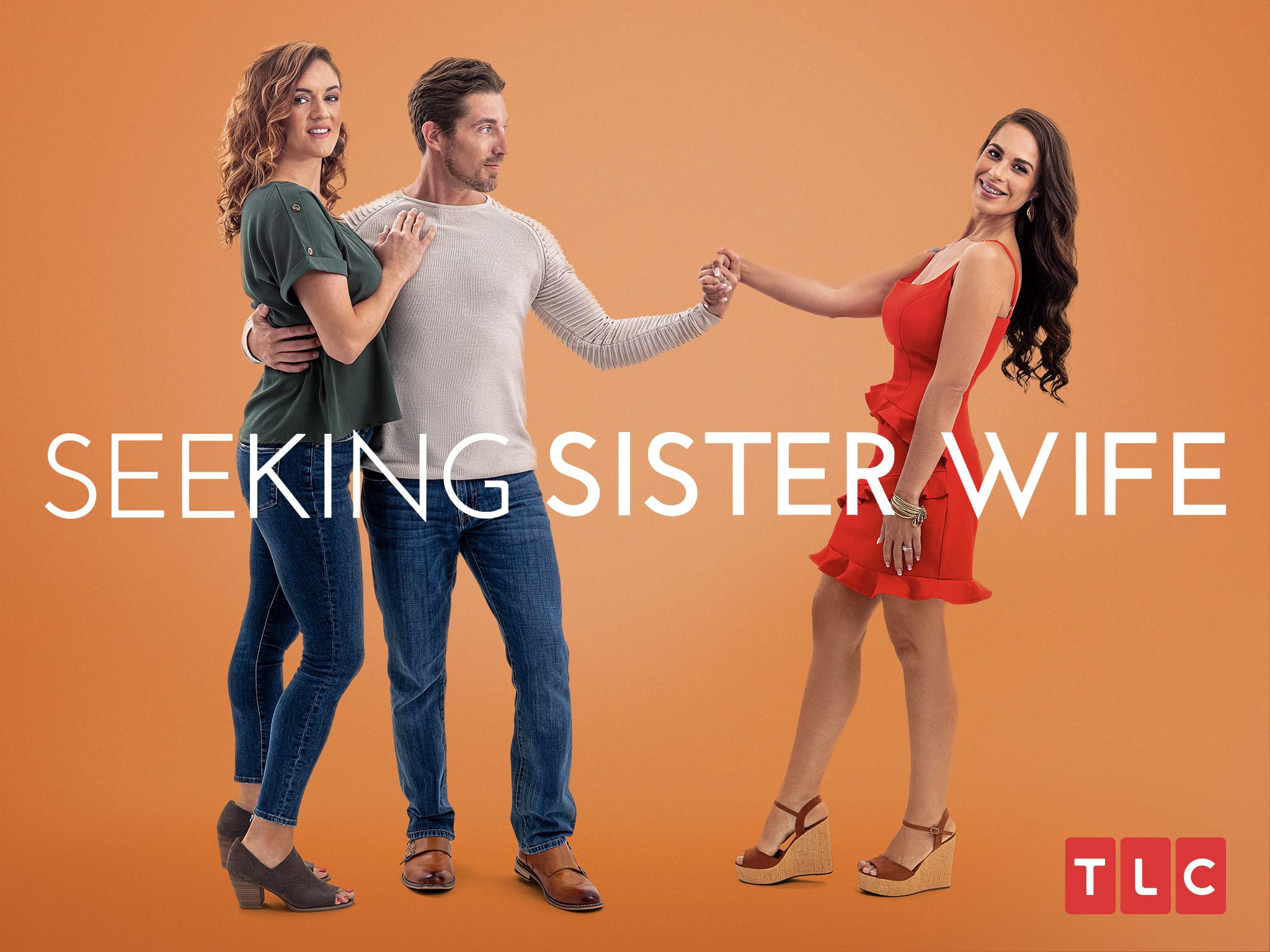 Seeking Sister Wife is a hit, controversial documentary reality show by TLC. The series is produced by Tori Burnett, Jenna Cole, Gregory J. Finateri and many more. The series debuted in March 2018, and centres on polygamous families who happily invite a sister wife. Polygamy is illegal in the U.S, but this show is bold enough to do the illegal, and show it on television. The initial seasons focused on 3 families who are ready to invite sister wives into their lives.

Seeking Sister Wife is yet to be renewed by TLC for another season. The show has been a popular choice by the youth who crave natural drama every day from a unique perspective. The show has succeeded in capturing these main elements. Hence, it can be said that if a new season were to be renewed, it wouldn’t turn out to be a flop. Of course, that is, if it chooses to go on the same trajectory, as we’ve seen a lot of reality shows involving families getting terribly weird and awkward. This show has a unique approach and is a documentary, hence it is more complicated and hard to grab a hold of. As of now, the show’s going smoothly and is still fresh among the viewers, who still find the concept interesting.

The recent 4th season will also play a huge part in the renewal as the more exposure it gains, the more funds and production will get involved with new challenges. The new season is expected to continue with the same cast as we’ve recently received a new cast and the show seems to maintain the entertainment. It would be problematic if the 5th season was to receive or change new casts. But, as of now, everything is speculation and we still have to wait and see how things turn out in the near future.

Seeking Sister Wife Season 4, made its official release on 6th June 2022. The show introduces us to Nick, April and Jennifer Davis, who interestingly practice polygamy. The family is expected to have a third sister wife in the 4th Season. The next family is the Foley family. Steven and Brenda Foley join the cast, having previously experienced polygamy, and wish to experience it once again with a new sister wife. Marcus, Taryn and India Epps are the next additions to the cast. Marcus and Taryn are married and he’s engaged to India.

The trio are expecting to find a new sister and wife in addition to their family. The next family is an old horse and is joining the show yet again after the successful 3rd season. The Jones family, consisting of Sidian and Tosha, have once again started their search for a new sister wife. They find Arielle, a Philippino woman, who previously used to be a beauty pageant contestant. Another Season 3 family, the Merrifield’s, make a comeback this season. Garrick and Dannielle are waiting to bring Roberta, their potential sister’s wife to the United States with them. During the process, Garrick is attracted to Lea, a new woman, and starts spending time with her.

The series is filled with drama and is loved by many. The series follows their stories of jealousy, family, attraction and compatibility and captures their emotions perfectly, on record. The fresh concept is never getting old and many are anticipating more twists and turns as the show progresses. New sister wives are expected to be included along the way and new relationships are expected to rise above the older ones, as we have seen Garrick getting attracted to Lea, and Roberta getting jealous. The Merrifield family meets Lea(30 years old), via social media and meets her in person to create new chemistry. Lea is happy to meet the family and likes the concept of a polygamous relationship, getting to live with multiple adults together, in the same household.

Where To Watch Seeking Sister Wife?

The series can be streamed on TLC or can be rented or bought on iTunes, Google Play, VUDU, and Amazon Prime Video, although you’ll be missing a few episodes. The series can also be viewed on YouTube TV, TLC via Hulu Live TV Package, Philo, FuboTV and Sling TV.