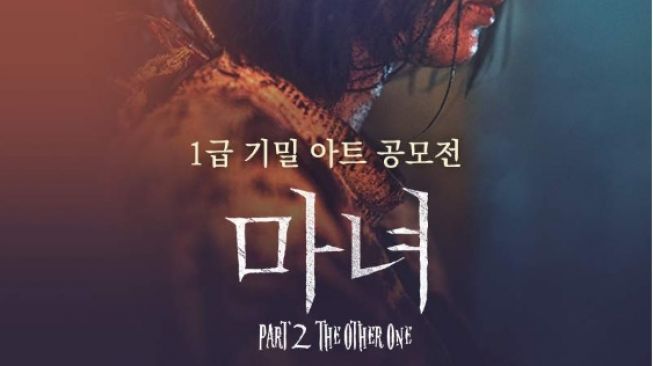 The Witch: Part 2. The Other One is a South Korean movie. The series has a number of genres, like Horror, Thriller, Sci-Fi, Mystery and Action coexisting in one single movie. The movie is a follow-up sequel to the first movie, The Witch: Part 1. The Subversion, written and directed by Park Hoon Jung and produced by Studio & New. The movie has a runtime of approximately 137 minutes. In the first movie, the subversion, we were provided with various hints and clues regarding the next movie and a scenario at the end which became the ground for the second movie. The movie ended with a major plot twist, blowing the minds of viewers, and the second movie is anticipated to have an even deeper impact, one which would be hard to get over. In this article, we will be providing you with the details regarding the movie, its release date and fan theory.

The Witch: Part 2. The subversion is set to release on 15th June 2022, almost 4 years after the first movie which was released on 27th June 2018. The movie has already created a huge buzz amongst all thrillers and Korean movie lovers. The new popular star cast and the interesting plot have already piqued the interest of almost everyone who comes across the news. The movie is surely giving us visual fan service. After casting Choi Woo Shik, Go Min Si and Jung Da-Eun, they turned the heat up a notch by casting Lee Jong Suk, Park Eun Bin and Jin Goo. At the end of the first movie, Ja Yoon(Kim Da Mi) is seen leaving her family and going in search of finding ways to survive in the world. She gives her parents some of the medicine she acquired after slaughtering everyone in the laboratory and uses some on herself to cope with the pain while searching for answers. She meets Dr Baek’s twin sister, who is also a researcher.

If everything were to go as expected, the story should either be about Ja Yoon’s childhood days or her adventure after she breaks out of the laboratory after assassinating everyone. But we were provided with the unexpected twist, which is yet another surprise. The trailer revealed, that the story is about a different test subject and the story takes place in Ja Yoon’s story timeline (according to prediction).

The Witch: Part 2. The Other One trailer was released on 22nd May 2022. Ark1 Datum point is the official name of a specimen that is the key point in the Witch Project. The Witch Project has been carried out in 7 countries. She somehow escapes the facility and is captured again. While she’s being taken somewhere, she kills everyone in the car who is trying to capture her and unintentionally saves a girl. The girl wants Ark1 Datum point to follow her to her home where she lives with her brother(expected). There they watch Ja Yoon’s talent show video and the boy suggests applying to a talent show like her. Although things are just the way they were with Ja Yoon and she is chased by many forces, with the headquarters at the centre, the witch project team is divided into two groups, the Union and Super-humanists, and others. She has to protect herself and her newfound family.

Where To Watch The Witch Part 2? 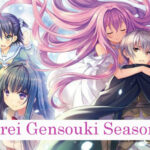 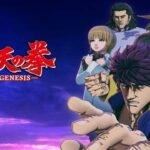