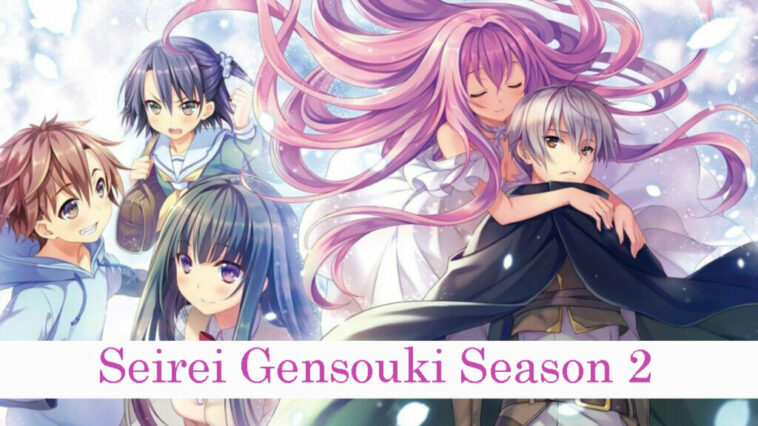 Seirei Gensouki is a summer anime written and directed by Osamu Yamasaki. The series is more of an isekai based fantasy, adventure-action anime of 12 episodes with a runtime of approximately 24 minutes. The series was released on 6th July 2021 and had amazing reactions from viewers. The series has really good animation, sequels are well created with a lot of character backstory filling. The series has a stereotypical approach to the story but nevertheless is liked and loved by many. The series starts with modern-day Japan, where a 20-year-old young man, Haruto Amakawa, is travelling by bus. The bus gets into a gruesome accident, getting run over by a train and killing everyone.

Haruto wishes to meet his childhood crush who disappeared 5 years ago but has now lost the chance to do so. He somehow gets his soul reincarnated in the body of a kid named Rio, who lives in an alternate world. Rio lives in the slums and longs for revenge on the people who killed his mother in front of him. As Haruto’s soul gets reincarnated, Rio starts remembering Haruto’s memories, a man who is completely unknown to him and gets confused. Turns out, both of their souls have merged and now exist in the same body. The popularity of the series called out to the makers, who were happy to receive the recognition and quickly dropped the bomb on season 2. This article will provide you with the current details of everything we know about the series, so make sure to prepare yourself if you are a fan.

The makers, Osamu Yamazaki, revealed the updates for the second season on their official Twitter account on 5th November 2021. They clarified that they are honoured by the support received by fans and the second season is currently in the making process. At the end of season 1, they also released a teaser for season 2, which gave a double confirmation of the anime. The anime has not released an official statement regarding the season 2 release date yet, but according to fan theories and some of ours, the series is most likely to be released between October and December of 2022. The next season of the anime is expected to give more insight into the new world and more advancements and limitations to Rio’s powers.

The series will also focus on Haruto’s life as his love interest Miharu Ayase is summoned to the world. The series’ major focus will include how people from earth enter the other world and what exactly triggers it. The series is expected to have more characters from the earth and a lot of villains attracted by Rio’s strength. The story will also continue Celia and her contract spirit Aishia’s stories. The source of Rio and Haruto’s power can also be revealed in the coming season. As of now, everything is just speculation, as we have seen animes that have released their teasers early only to make the viewers wait for a long time.

After receiving Haruto’s memories, Rio saves a princess and takes her back to Celia, who previously inquired him about her. The princess faints and he carries her on her back. He is misunderstood by the palace people and taken to the palace. He is tortured and brutally hit to confess to a crime he never committed. He denies it till the very end and is released after knowing the princess owes him her life. After becoming her saviour, Rio is given the scholarship to study at the Royal Academy, the school for rich people and people with influence. Since he’s poor, the place doesn’t turn out well for him and he is mistreated.

He proves his worth by growing stronger than everyone else and also defeats the person who tortured him during his stay in the palace. The fight between the Princess and the nobles is shown. Rio learns that he is of royal blood. He wants to find Lucius Orgueille, the murderer who killed his mother, Karasuki Ayame. He learns of his extraordinary powers of unknown origin and saves his friends using the power. He also clashes over Celia’s wedding and contacts with her, telepathically asking her about her thoughts on the marriage. He pretends to kidnap her and fights his way to both of their safety.

Where To Watch Seirei Gensouki?

Seirei Gensouki is available on Crunchyroll, with English subs and dubs. 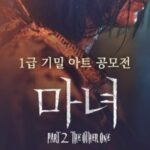