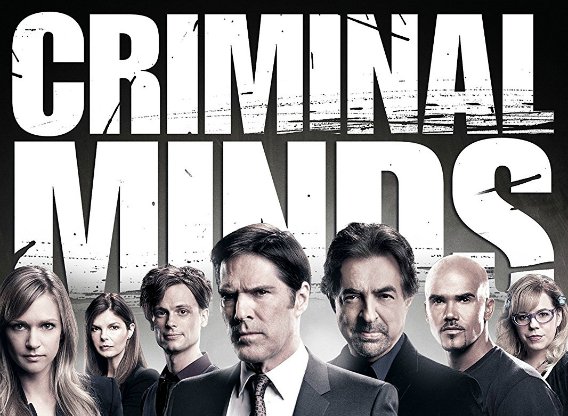 Criminal Minds is an American police drama television series. The series is created and produced by Jeff Davis and mostly includes thrillers, crime and mystery as its main genre. The series has a total of 15 seasons, and 324 episodes with an approximate runtime being 42 minutes. The series premiered on CBS on 22nd September 2005 and concluded on 19th February 2020. In its 15-season long run, the series was a hit, becoming one of the most watched shows on CBS. The fifteenth and final season aired from 8th January 2020 to 11th February 2020. The franchise had two spin-off series, Criminal Minds: Suspect Behaviour and Criminal Minds: Beyond Borders which were initially cancelled, but renewed in February 2021. The series aired on Paramount +. The series got a South Korean adaptation starring popular Korean stars Lee Joon-Gi, Moon Chae-Won, and many others, which created a worldwide buzz; and a video game. Paramount + also ordered a docuseries(Documentary Series) based on true events named ‘The Real Criminal Minds’. ‘Criminal Minds’ popularity attracted a lot of loyal viewers who were upset about the franchise’s end and the short final season. Paramount + announced that a Criminal Minds reboot is in the works with most of the cast members.

12 seasons of Criminal Minds is available on Netflix. Subscribers can freely access the series according to their wishes, but not for long. The series has been a big hit on the platform and on others as well. Despite only having 12 seasons, the series was the top viewed show on Netflix, the streaming platform, with an estimated viewing time of 33.9 billion minutes in 2021. Regardless of this fact, the legendary series will be leaving the platform, creating space for the new rookie series and movies to shine. The series is set to say goodbye to Netflix on 29th June, although it’ll be available on other platforms (list provided below). The news is heartbreaking for the series lovers, but there’s still time to binge watch the series one last time before its official departure.

ALSO READ: Web Series Like Criminal Justice You Must Watch!

The series’ main plot follows a group of FBI criminal profilers, who work in the BAU(Behavioural Analysis Unit). The job uses behavioural analysis and profiling to find what the team calls ‘Unsubs'(unknown subjects) and investigate problematic crimes. The profilers dive into the minds of maniacs and lunatics to come up with various plots and strategies to capture serial killers and psychopaths. Criminal Psychology, a study in itself, is enough to splurge your time and interest in the characters, learning the criminals’ behaviours and their stories and reasons for the habit of committing crimes and doing the unthinkable. The team includes Aaron Hotchman(Thomas Gibson), Emily Prentiss(Paget Brewster), supervisory special agents and Chiefs of the Unit, Dr Spencer Reid(Matthew Gray Gubler), an expert on geographic profiling, Derek Morgan(Shemar Moore), an expert in obsessional crimes, JJ(A.J.Cook), a communication liaison who later became a profiler in the team, and many others. The show features their cases, teamwork, their personal stories and the struggles they face due to their profession.

Where To Watch Criminal Minds?

Criminal Minds is available on the CBS streaming app to watch all the seasons for free with ads. Paramount + has all the 15 seasons of the show, for the viewers to view according to their needs. Hulu has the last three seasons available for streaming online and Netflix has 12 seasons of the seasons until June 28th and leaves the platform on the 29th. So, crime profiling lovers, this is your call to start watching the series if you haven’t and binge watch the series if you have. 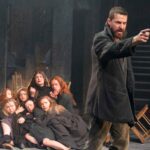