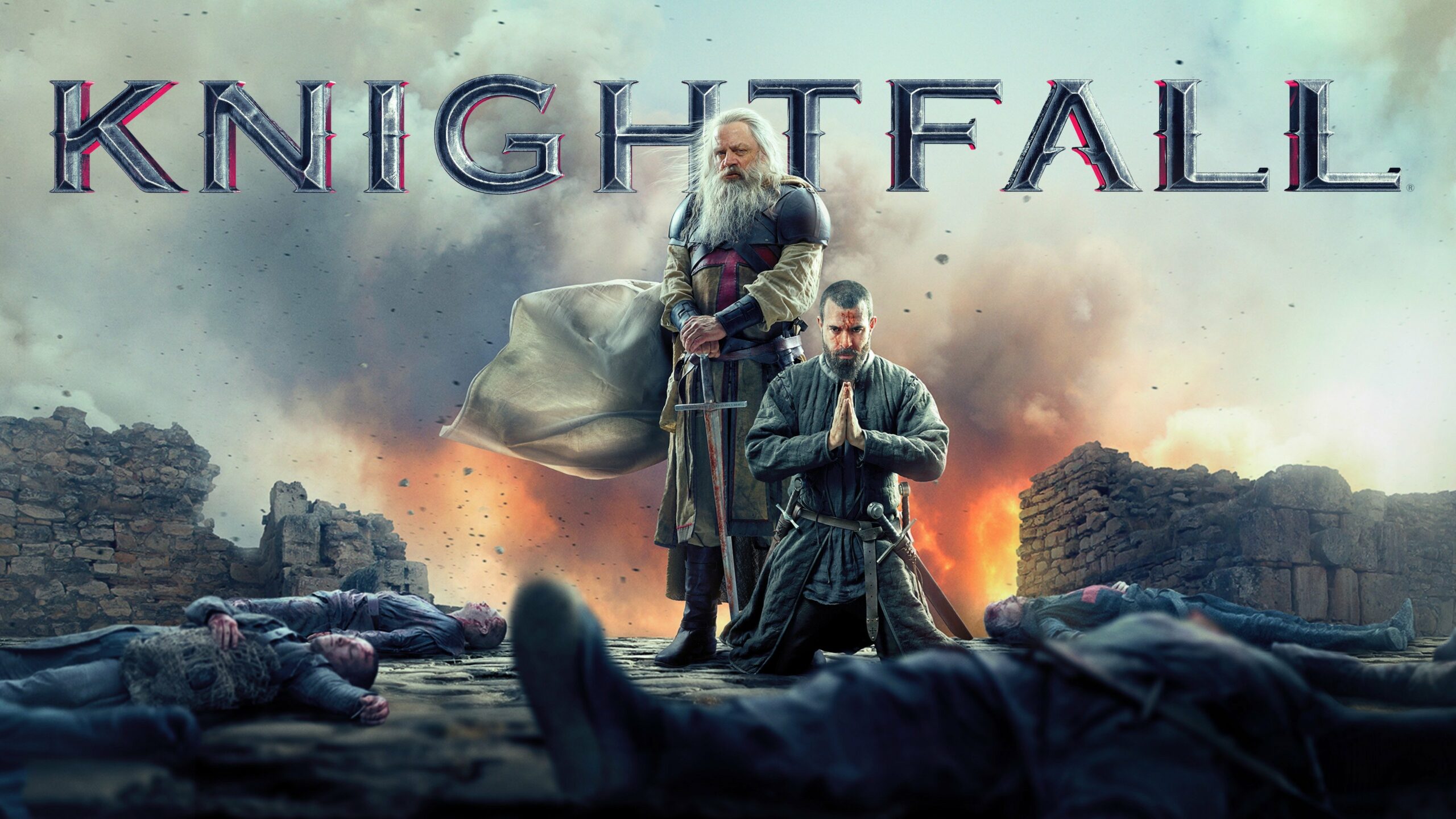 Knightfall, the history original show, has been one of the most fan favorite shows in the recent years and has been very heavily appreciated by the critics, though the rating of the show isn’t that good, but just a 6.7 out of 10 on IMDb rating which is not up to the mark. The ratings of the show are not very much appreciated by the fans because this show has got a great storyline, this show belongs to the historical drama genre, and though it hasn’t been completely adapted from any real-life incident, the show follows the journey of the knight’s templar, for those of you don’t know the knight’s templar were an actual part of history and are referred to a group of soldiers who used to fight by the side of Christ, or it can be generally called as a catholic military group, we follow their journey of rising, fall and suppression by king Philips IV of France, who is another very important characters who were a part of history, and the show is very appreciated, for depicting the time frame of the show very beautifully, with proper facts, which add to the realism of the show.

Now as we know we have already received two seasons of the show and there have been a lot of questions regarding the upcoming third season of the show. Through the show has been pretty much every successful, we are here to disclose pretty unfortunate news for all the nightfall fans out there, the series knightfall hasn’t been continued for the third season and thus the second season marks the end of the series. now as we know with successful series, there is always a chance that the show will be taken over by other channels and makers and we may get a third season, but for that, we will need to wait for a little.

The first season of the show came out on the 6th of December 2017 and with a total of 10 episodes, the first season came to an end on the 7th of February 2018. After which there was much of a delay and the production works took a lot of time, and the second season of the show made its release on the 25th of march 2020 and with a total of 8 episodes, the second season also came to an end on the 14th of May 2020. Now since 2021 only, there have been a lot of speculations, regarding the third season of the show, as the show was not added to history’s list of shows that were renewed in 2021 and by the first few months of 2022, the confirmed news came that there won’t be any third season for the show if it happens someday or anything changes, the third season is expected to have approximated 8-10 episodes just like the previous season only.

As we know this show hasn’t been renewed for a season 3, but there is always a chance for renewal for very successful shows and thus following that, we have predicted a story that may be a great continuation for the storyline, the story will continue from the cliffhanger, at which we were left at the end of season 2, where Landry kills king Phillip for his own revenge along with other causes, and we haven’t seen after that what happen and the after-effects of such a crucial murder. Another thing that we will need to keep an eye on is the fleeing or escape of the knight’s templar which wasn’t completely shown towards the end of season 2.

Now the ending of the second season of the show has been a very crucial one, as we see, master talus, some Lazarist knights, and Anne, coming to the rescue of Landry and other templars, and they go through a lot of trouble while trying to escape from Paris, though there are two great deaths, which are of Anne and trancrede, in the hands of kings men while they were trying to escape towards the port through the palace, and another climax scene and cliffhanger of the second season is the death or murder of king Phillips in the hands of Landry which just changes everything.

Where Can We Watch Knightfall Season 3?

The first two seasons of the shows are currently available on Hulu and amazon prime for online streaming.

ALSO READ: What Was The First Netflix Original Show?