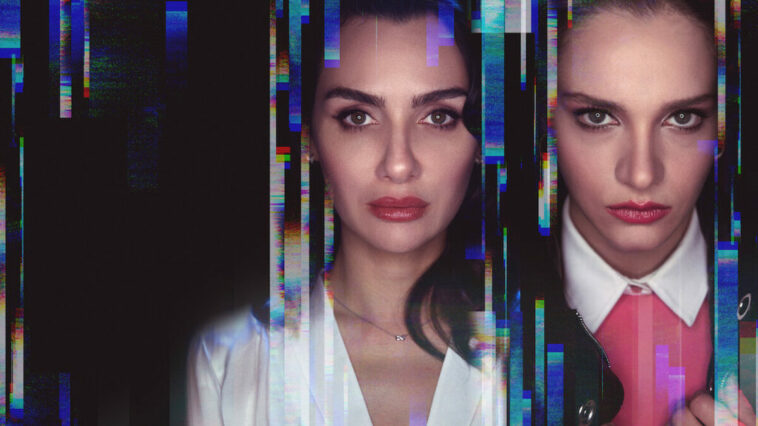 Is the entertainment and news industry always presenting the real thing irrespective of its glamour and the way it attracts the people? Other than its good ways, some dark and hidden secrets can just shake everyone. TV dramas and web series based on such a storyline attract a satisfying audience. We are going to deal with such a web series that is going to shake everyone.

Created by Meric Acemui under the direction of Deniz Yorulmazer, As The Crow Flies is a Turkish series that got released under the production of Ay Yapim. The series revolves around how Asli Tuna changes her way and motivation after a shocking incident with her idol.

The series premiered on June 3, 2022. The series got mixed reviews and ratings and gives the viewers a life lesson through the story. As the audience is not demanding season 2, we are here to tell you everything. The makers have yet not confirmed or announced anything about season 2. There is no official announcement yet but the audience will soon get to know about the possibility of season 2.

ASO READ: What Is The Status Of Love All Play Season 2 Release Date?

As The Crow Flies Season 2 Story

Blatant careerism! A topic, around which the whole story of the series revolves. The series starts with a flashback event of a messed up house; broken glass everywhere with the blood running down. And yes, it was the house of one of Turkey’s best-known news personalities and everyone’s idol, Lale Kiran, who was lying unconscious on the floor. But, who was the attacker?

Back in the present, Lale gives a guest lecture to a journalism class where Asli is also present. She is one of her admirer and an aspiring youngster who confidently tell her what she feels about her. She tells Lale that she is her idol but she got sad when Lale’s hidden face comes before her. Her determination and struggle all go in vain. After the incident, she changes herself and tries to take the position of a new intern by whatsoever means. In one show, a factory worker, who was called for an interview, puts Lale at gunpoint, and her husband Selim blames the producer of the show for keeping the cameras on to get the desired ratings.

In between all this, Asli unfolds the hostage drama in front of everyone, saying it was all a pre-planned story. She has fake accounts through which she plots her plan but her lies start beginning dangerous to Lale and others. Her obsession with Lale brings negativity to her, making her more furious to eventually destroy Lake’s life. She tries to create a misunderstanding with Selim, Kanen, Ozge, and many more people.
After knowing her true intentions, Lale gave Asli a second chance to improve herself but she was a way out of it. She still put her anger on Lale but in the end, she knows her true image. As she tried every possible way to get the position of Lale, who has left her career now and started spending time with her loved ones, she soon understood that things that come easily don’t last for long. She got nervous and shaken in front of the cameras when she needed to anchor for a news reporting. Although, season 1 ends up with a mixed note, season 2 if gets renewed can come up with the life story of Asli now or how her life gets stable after doing all the shit she has done.

As The Crow Flies Season 2 Cast

The series follows an amazing and talented cast including Birce Akalay and Miray Daner in the lead roles of Lale Kiran and Asli Tuna. While Lale Kiran is an established personality, Asli Tuna is an aspiring youngster who meant Lale Kiran as her ideal.
The audience also saw İbrahim Çelikkol as Kanen, Burak Yamantürk as Selim with İrem Sak and Defne Kayalar. Till now, there are no updates on the cast of season 2 as it is not renewed yet. The same cast can come again in season 2 if it gets renewed.

As The Crow Flies Season 2 Trailer

There is no official trailer for season 2 et but, the audience can go for the trailer of season 1 that shows how everyone’s life gets changed and how Asli breaks everyone down.

Where To Watch As The Crow Flies Season 2 Online?

Season 1 got released on Netflix and if the series gets renewed for season 2, it will surely release on the same platform.

MUST READ: Are The Makers Ready For Pistol Season 2 Release Date? 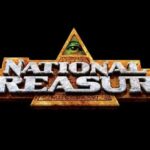 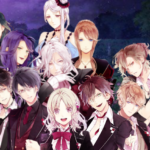