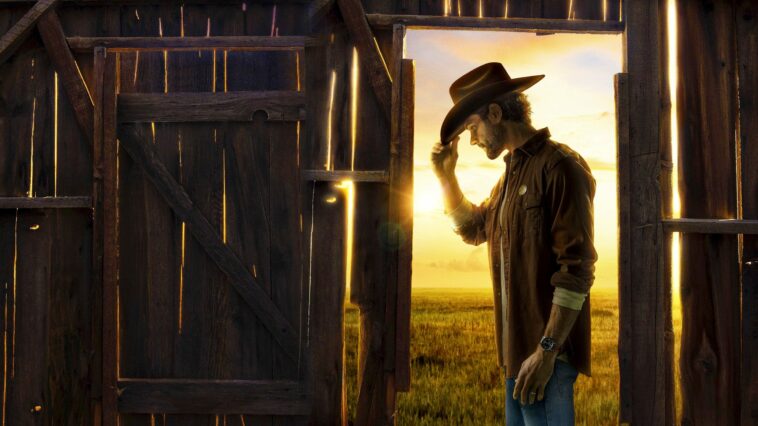 Walker is an American crime drama series developed by Anna Fricke. T is a reboot of the famous TV series of 90s Walker, Texas Ranger. The TV series was initially released in 2021 and currently, its second season is running. Season 2 of the series begins with Texas Ranger coming back after spending two years as an undercover agent. After coming back there are various challenges in his personal life. He has to reconnect with his kids and other family member and also deal with the death of his wife which continuously disturbs him. Amid all this, season 2 is filled with action, drama, and thrill.

Notably looking at the popularity of the series its third season is also under development and may release at the end of this year or early in the next year. Season 2 of the Walker has a total of 20 episodes out of which 17 episodes are already released. After the release of the 17th episode now fans of the TV series are seeming excited about the 18th episode. If you are also one of those who want to know the upcoming actions of Texas Ranger and the thrills of the series, then here are we with the release details, story, and characters of Walker Season 2 Episode 18.

Season 2 of the television series Walker started premiering in October 2021. New episodes of the season releases every Thursday. The steaming rule is still the same. The 17th episode was released last Thursday which is the 2nd of June. However, the 18th episode is all set to be released on 9th June 2022. So, to get the answers to all the suspense created last Thursday, viewers have to wait a few more days. After the 18th episode, there will be two more episodes remaining in the series.

After the return of Cordell Walker’s ex-girlfriend Twyla Jean from his last mission, the drama in the series has increased very much. Geri feels jealous of the closeness between Twyla and Walker and is not certain about their relationship. Amid this Twyla also joins Walker in the office after the instructions Denise. The team requires her expertise in a money laundering case with which they are dealing.  To know the full story of the case Waler and Twyla are dealing with, you have to the episode on the 9th June.

In episode 17 we witness the peaceful breakup of Stella and Todd. The romance and closeness also increase between Walker Cordwell and Twyla. And Stella and Colton Davidson also started involving more with each other. Ger’s suspicion of Walker also increases and Twyla leaves for a new home. In episode 17, we also saw Walker thinking about various aspects of the case with which the team is dealing. He was engaged with various available clues. He also has suspicion of the horse auction. In episode 17, we also saw Walker’s perception that says Davidson cheated on them during a horse race to take the farm.

Where To Watch Walker Season 2 Episode 18?

The streaming rights of Walker season 2 are with CW Television Networks. Hence, every Thursday new episodes of Walker season 2 releases here. Episode 18 of the series is also going to release on the CW channel on 9th June at 08:00 PM EST. You can also watch the episode on various online platforms. 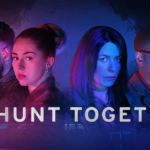