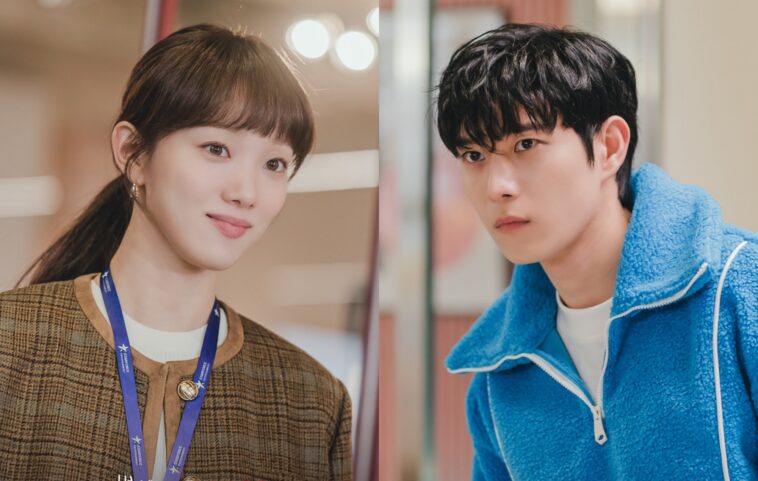 Korean dramas are everyone’s favourite these days, especially with all sorts of unique concepts that there are coming up with recently. Shooting Star is one such Korean drama, the drama premiered on April 22, 2022, it is a 16 episode drama each running for about 60 minutes. It has been watched by 23K viewers, according to my drama list data the drama highlights the life of a particular celebrity and how the world of the limelight has its own set of struggles. The drama is written by Choi Young-woo and directed by Lee Soo-Hyun, it follows the story of two characters Oh Han-byul is a very simple girl who works in an entertainment company as a PR team head, it may seem like she is living an amazing life however she is a very hardworking girl who manages scandals of celebrities. she works for an actor named Gong Tae-sung, who is a very famous celebrity in the country the two of them are the polar opposite of each other they end up falling for each other. This drama is particularly very trendy these days and it’s going to end next week so everyone is eager to know if the series will come back with season 2 in the future.

If you are a Korean drama fan, then you must have an idea about how the Korean drama renewal part works. However, if you are someone who just got into drama and has no idea how it works then do not worry cause we got you. The drama is of 16 episodes and mainly Korean dramas with 16 episodes do not get renewal unless in some rare cases. However in the case of a drama like shooting stars the chances of its renewal are very slim because there are two reasons why it won’t get a renewal. The first reason being the drama is not doing quite well in South Korea and the second reason being the makers will most likely give us closure after the last episode. This means there will be no reason for its renewal, but since we can never be 100% sure about it we will update you in case the makers decided to bring the drama back for another season.

The second season of the drama will more likely introduce a new plotline, the first season of the drama follows the story of entertainment PR head Oh Han Byul and celebrity star Gong Tae Sung, Han Byul manages the scandals and controversy surrounding the celebrity. She gets tonnes of calls from reporters who want to get information about the dating life of Tae Sung, and she fixes his scandal after having a hard time because of Tae Sung she kind of starts hating the star everywhere goes all she hears and see is about him. Han Byul is a girl who is not very interested in celebrities but working in the same field demands that demands working with celebrities. The series mainly shows Han Byul and Tae Sung who hate each other but they can not avoid each other because of their work. If you are into romcom drama then you will most probably enjoy watching this drama.

The second season has not been released yet, we will update you regarding the second season if we get any news. The first season of the series is streaming on Rakuten Viki. 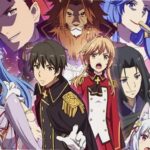 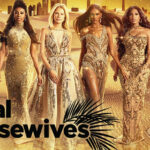