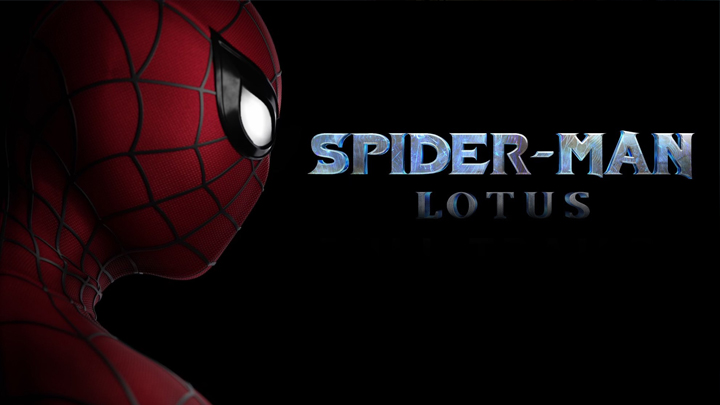 Spider-Man: Lotus is a fan-made film that has been in development for a long time but is finally aiming for a release this year. The teaser of this film was dropped a while back in October 2021 and premiered on Gavin J. Kanop’s YouTube Channel. This version of Spider-Man: Lotus looks totally different from any of the Spidey films that have been released before. The concept as well as the story, both seem fresh and new. Fans got extremely excited after watching the trailer and for all the right reasons, they cannot wait for the release of this upcoming film. Read on to find out all the details!

According to the sources, there is still no exact date confirmed for the release of Spider-Man: Lotus. However, it is being said that the film will come out sometime in 2022. The trailer of this fan-made film was dropped in October last year.

The story of Spider-Man: Lotus is nothing like what we have seen before as it showcases a completely different side of Peter Parker. Set after Stacy’s death, the film focuses on Peter’s decision of putting his spidey suit away- forever due to the guilt that he is carrying. Devastated by the death of his girlfriend, he thinks that he should perhaps stop being Spider-Man. However, when a terminally-ill child makes a request to meet him, his decision becomes tougher. The story focuses on his psychological state and his rage for not being able to save Stacy. On the other hand, we also see the trailer end with Green Goblin’s evil laugh which tells us that Peter may change his decision and continue being Spider-Man to save the city from his threat. This version of Spider-Man is completely new as it shows us his human side instead of the usual “heroic” side. This film is also much darker than any of the other spidey films as it deals with terminal illness and death without showing the cliched Superhero VS Supervillain conflict. The movie is affiliated neither with Sony nor with Marvel but fans still seem to be eagerly waiting for its release.

The trailer of this fan-made film was dropped on October 28, last year on GJ Kanop’s YouTube Channel. The clip shows a throwback version of Spider-Man Comic Books like Spider-Man: Blue or The Kid Who Collects Spider-Man which immediately became the point of discussion among viewers and fans. And to give assurance to that, Tuyen Powell, the actor playing Stacy in the film also took to Twitter to share a comparison panel of pictures between both. It gives us a good insight into Peter’s world with the dilemma as well as the human side of the superhero, which will make it stand out from most marvel movies.

None of the Marvel films has had a story focusing on death despite one or two scenes but here we see the entire film being dragged after Gwen Stacy’s death and its effects on Peter. This version will allow space for character development and will seemingly make the film more serious and emotional. Apart from this, fans also seem impressed with the cinematography, visuals as well as editing. Considering the fact that it is a fan-made movie, the technical parts are indeed impressive. The audio track in the trailer, composed by Will Cookson and Karl Abelgas has also been getting a lot of attention as it gives the perfect vibe to the trailer. Looking at the high-quality poster, it is safe to say that everything about this film is nothing less than perfect. If only we get the release date already!

Where To Watch Spider-Man: Lotus Online?

Since there is no confirmation regarding the release of Spider-Man: Lotus yet, we cannot tell you where to watch the film. Along with the release date, the makers will be announcing the platform on which the film is premiering too. However, as of now, we might just have to stay tuned to get more updates about the same. 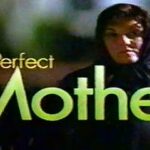 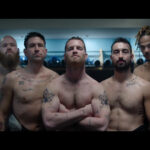