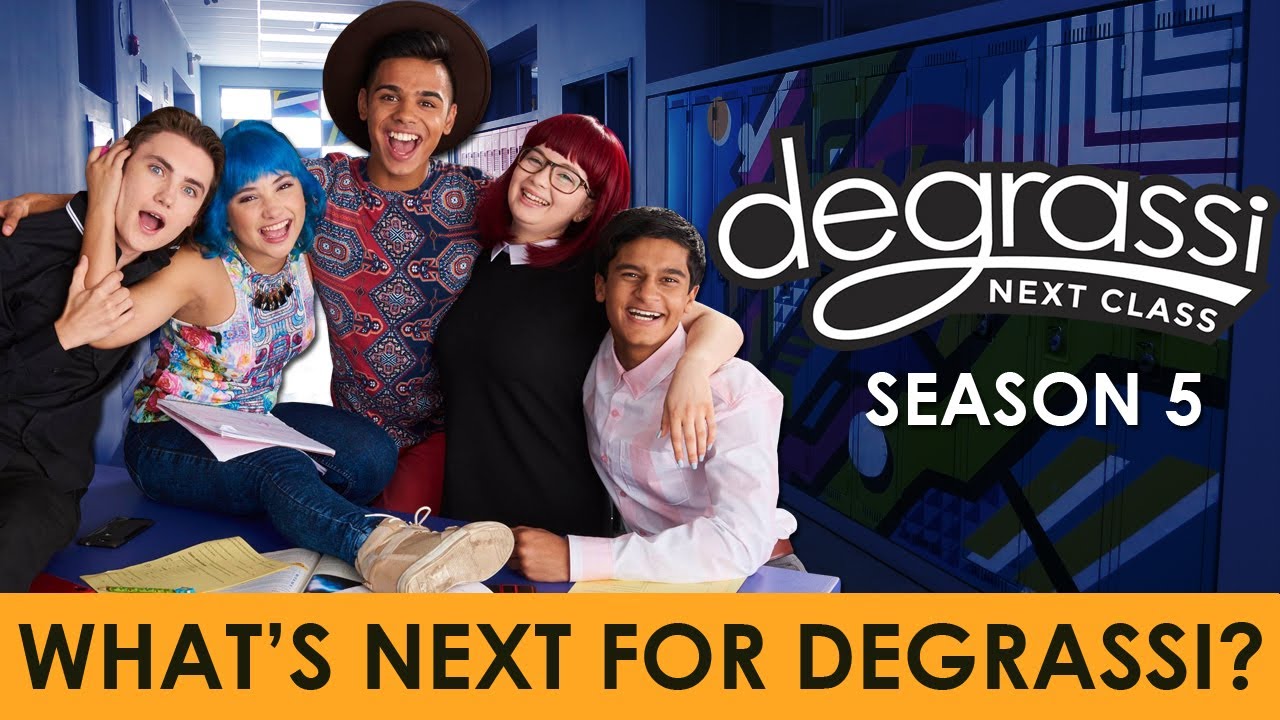 Degrassi next class is a Canadian romance drama tv series that premiered on January 3, 2016, it is a sequel to the 2001 series named Degrassi: The Next Generation. The series deals with teenage issues like love, crush, fight, heartache, and failure in Degrassi Community School where the student have a lot to deal with. The series is a great watch for teenagers who are somewhere in the same line as the kids of Degrassi Community School. Degrassi franchise has been in the with kids since the 70s its like the series never said goodbye to school. Every time the viewers get a brand new season of the series and after it ends it feels like that particular batch graduated and we get a new season after that. The series is a never-ending saga of school kids we guess the makers want to make sure that other teenagers can relate to the story so that struggling as teenage could make their hardship a little less. The last episode of the series ended on 7 July 2017 and season 4 got its closure. If you want to know about the series’ plans, perhaps about season 5 then read the entire article to get your answers.

The first season of the series premiered on 4 January 2016, it had 10 episodes each running for about 24 minutes. The series then completed 4 seasons on 7 July 2017, after that there was no news of its renewal however in 2019 the fans finally got the news about the series. Producer Stefan Brogren revealed the information that the makers were working on season 5 and season 6 respectively however Netflix decided to cancel the series in 2019. This news broke the hearts of many fans because they were waiting for the show to make a comeback with the previous cast. Netflix then announced that the series has been cancelled, but it will come back with an entirely new show of Degrassi which will be the sixth series in the franchise in 2023 with an entirely new cast and storyline.

The series has been cancelled, so we won’t get to see what sort of storyline would season 5 have followed. In the last season, Degrassi school welcomes new students to the new school year and Ms Badger gives the class her first chemistry lesson. Tiny asks Ms Badger if they will be covering Heisenberg this year and she replies that he has to wait until 12 grade to cover that topic. Frank gives the girls a discouraging remark about their choices, Mr Simpson welcomes all the student who is running for the student council president. The first of school turns out nothing like the first day for some, with lots happening in each of their lives. The teenagers learn to deal with their normal high school drama as some struggle to communicate with their loved ones. The girls focus on their life and dreams instead of looking for a new crush this year as they have already experienced a lot since last year. Tristan persuades the other kids to vote for him as the student council president because he wants to make the school place where people do not have to hide their true selves.

Where To Watch Degrassi Next Class Season 5?

The series has been cancelled so viewers won’t get to see season 5 in the future. All 4 seasons of Degrassi Next Class are streaming on Netflix.

READ MORE:  Where To Watch The O.C Online?