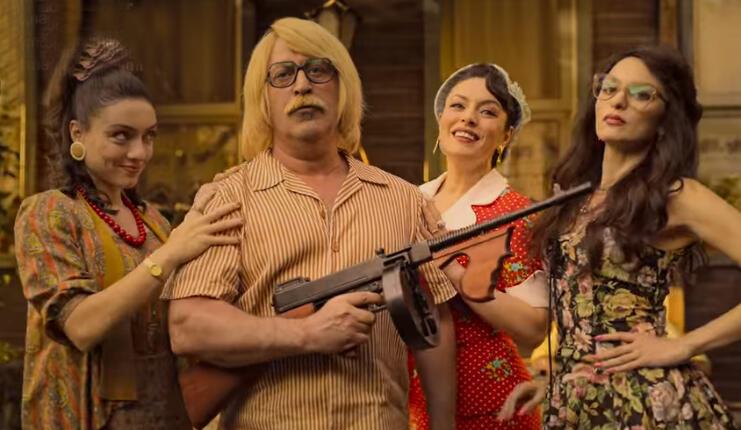 The Life and Movies of Ersan Kuneri is a Turkish comedy show. The movie was released on May 13th, 2022. It is directed, created and written by the popular comedian, and the lead actor in this series, Cem Yilmaz. The mini-series is eight episodes of 38 – 52 mins each. The story is about an erotic director and producer, Ersan Kuneri, in the 70’s and 80’s. He attempts to start a new life by trying out different genres in the span of 3 years(1975-1978). He tries out various genres, like horror, sci-fi, and medieval action, but he doesn’t seem to do well in them. His actor friends join him in his little adventure. The series is filled with comic elements and has a lot of scenes which have sex-related jokes. The series shows the process and troubles of filmmakers while making a film, and how it turns out in the end. Not just that, the series also gives an insight into a director’s perspective when he decides to do something and how he manages to convert his thoughts into action.

The Life And Movies Of Ersan Kuneri Season 2 Release Date

The life and movies of Ersan Kuneri will not be having a season 2 anytime soon. Although the series is really popular, Netflix is yet to renew their contracts with the Ersan Team for season 2. Looking at the numbers, things do look positive for the series, as an increase in popularity means there’s an increase in chances for the movie to be released. In addition, Netflix is accepting global series with open arms, and is widely promoting them worldwide. The series is also a part one of the very few comedy series available on Netflix, and there are chances that Netflix wants to make use of the hype, to sign another contract and maintain the series’ position. The series already has a huge fanbase ready for season two and the numbers look promising. In short, it’s highly likely that season 2 will be as successful as the first one or more, if it is released. But season 1 ended with a complete ending with limited hints for the second season, which we aren’t even sure of. So, maybe the second season will have a completely new cast. The chances do look relatively higher than continuing the story from season 1.

The Life And Movies Of Ersan Kuneri Trailer

The trailer starts with Ersan and some actors getting ready for scene 3. Ersan is seen at a party, and the background voice describes Ersan’s qualities and personality, stating he’s smart, different, tough and passionate. Ersan is given an opportunity to do an amazing project. He says he’s sick of having sex in every movie. To this, Muammer replies saying Ersan had starred in 20 movies in his underwear and it had been barely five months since he’d put some pants on. Ersan is determined to make a good movie with adventure, love and romance in it, to which someone replies saying ‘with a lot of revenge’. They have a conversation about sex screen time in the movie. The following scenes are clips of Ersan’s friends overacting and his superhero debut.

In the next scene, he looks kind of angry, and has a conversation with the doorman of some club about drowning the lives of the people inside in sorrow, and making them miserable. Someone asks Ersan to make a sex movie, to which he refuses, saying he wants to fall in love with the audience, even if it’s unrequited. He recites a dialogue in his movie from where, the screen is transitioned to a lame joke in the club. The next few scenes are clips from his movies and the trailer ends with Ersan clinking glasses with his friends.

The Life And Movies Of Ersan Kuneri Season 2 Cast

Where To Watch The Life And Movies Of Ersan Kuneri?

The life and movies of Ersan Kuneri is available exclusively on Netflix. The movie is not available to rent or buy anywhere. 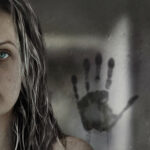 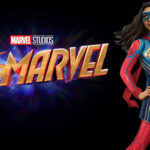