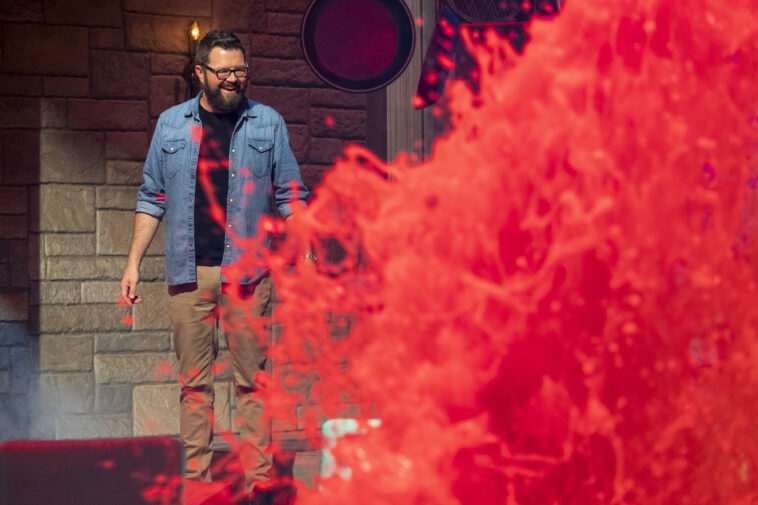 The ‘Floor Is Lava’ is an amazing, silly, fun, addictive game show which was released on 19th June 2020 in the midst of the pandemic. It was inspired by the children’s game called many names similar to the show’s name. The show secured its position for two weeks as Netflix’s most viewed title in the United States. The series gained a lot of popularity by being a power-pack source of entertainment and guilty pleasure, just like Takeshi’s Castle. It is hosted by Rutledge Wood, who commentates on the game with his humour. The players are selected in a group of three and compete against the other two other groups.

The teams were chosen after various interviews, and the perfect group of three who showed a promising connection and understanding with each other were allowed to compete. The winner of these three groups is awarded a cash prize of $10,000 and a volcano trophy. The first season has various obstacle course rooms with a common household theme, e.g. basement, bedroom, study, kitchen, etc. The only thing common between the rooms is that their floors were filled with 80,000 gallons of lava. The players have to use every skill, survival method, instinct, and reflex they know or can think of to complete the courses, passing the obstacles floating in the bubbling hot lava(not the real deal, but a fake, the hot slimy kind). If a player falls in the lava, then they lose and are out of the game. Regardless, the other team members can go on and complete the course, after their precious team member is swallowed by the lava.

The dates for the third season of ‘Floor Is Lava’ hasn’t been announced. Since the announcement of the second season, The Floor Is Lava hasn’t provided us with any updates regarding the third season. If the second season turns out to be a success, much similar to or surpasses the viewer count of the first season, then there are indeed chances of a third season and good chances that they will get them early too. The trailer for the second season was quite interesting with increased difficulties, and it feels like this season is definitely going to be an absolute success. But as of now, we can only predict the possible decisions and await the official news.

The Floor is Lava season 2 will be released on 3rd June 2022. The trailer shows the contestants claiming the course looks nothing like that of the first season, only harder. It is followed by the audio monologues of different contestants who claim to be good leaders and competitive, saying they are built and made for this game. An overconfident girl who says the only thing touching the lava would be her sweat and is seen literally falling into the lava, giving the lava a good taste of her sweat, thus keeping her word. The show is filled with over-dramatic contestants who keep giving hilarious reactions and gain the viewer’s interest.

The show promises hotter lava, bigger obstacles and a huge volcano. It gives a sneak peek at some of the attractions, and the players are seen screaming, jumping, crashing and exclaiming. The series is well known for its dad jokes and lame puns, which hits your humour at times and you can’t help but have a hearty laugh. The trailer shows a clip of the volcano. The contestants trying to climb it continuously slip as they move forward, and the slippery volcano continuously oozes out hot lava, splashing it into the contestant’s face, to which the contestants show interesting reactions. The new series is expected to be more popular than the first one due to its growing fanbase and is expected to top the Netflix charts again this season.

Where To Watch The Floor Is Lava?

The Floor Is Lava is exclusively available on Netflix. To enjoy both the seasons and bring out the adventurous side of you, stream it on Netflix. The trailers and some fun clips can be viewed on YouTube as Netflix has released some of the good stuff for the advertisement! So what are you waiting for? Hurry up and stay up to date with the current episodes so you’ll be prepared with theme and difficulty level theories when the next season is announced. 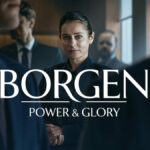 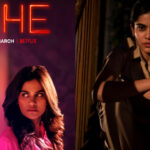