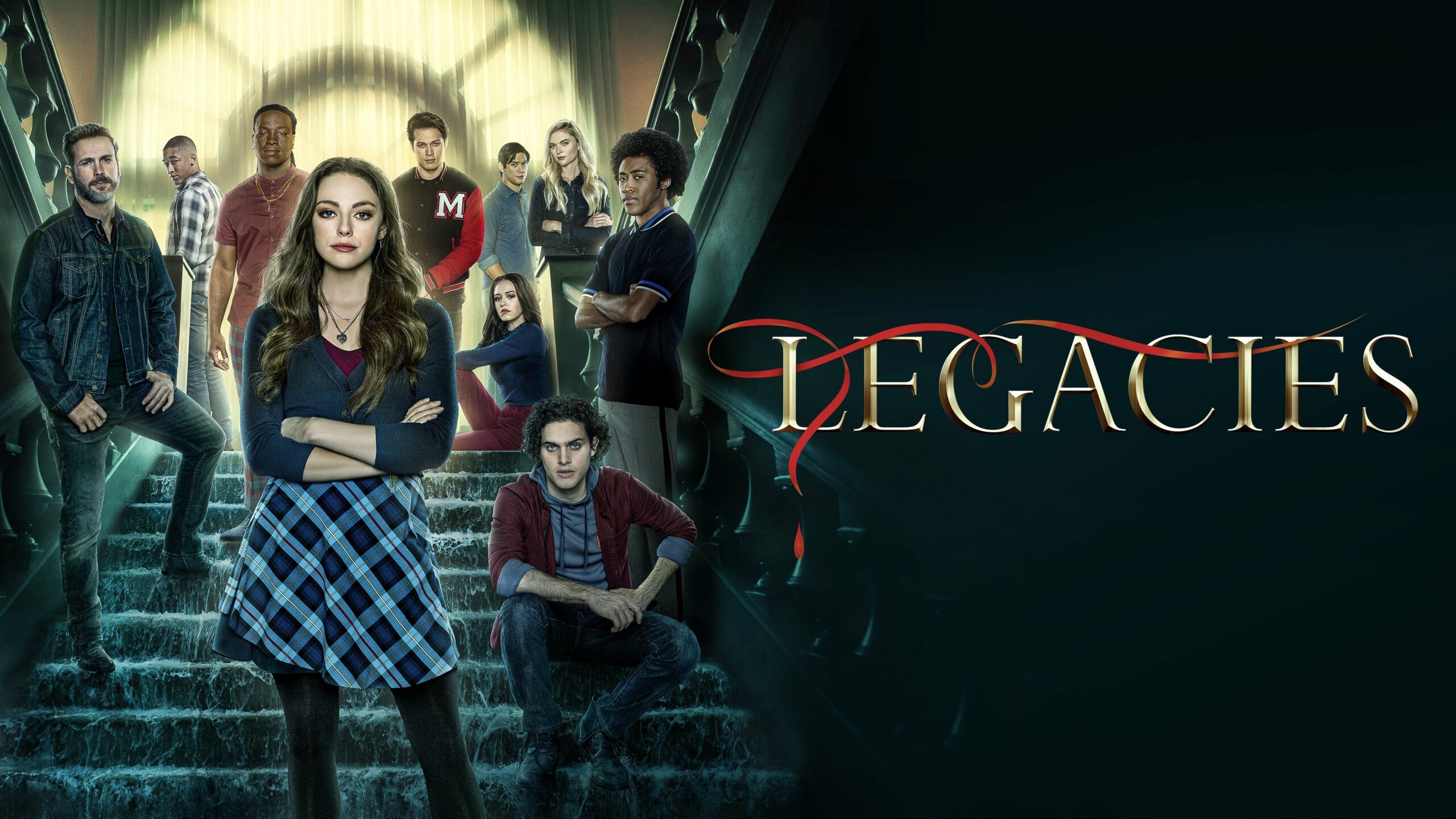 Legacies is a popular fantasy series having four seasons so far. Created by Julie Plec, it first premiered on October 25, 2018. Being a spin-off of The Originals, Legacies became the most-watched series during its first season itself and went on to become everyone’s favourite. The fourth season of this series came out last year in October and ever since there has been a buzz around the next season. Although, the fourth season is still ongoing (it will be concluding in June), official information regarding the next season is already out. Read on to find out more!

According to the latest news, Legacies Season 5 won’t be happening anytime soon. The makers have made it official that the ongoing season is going to be the last and final season of this series. The reason for the cancellation of the show is not the makers but The CW. Even though the actual reason for its cancellation has not been disclosed, it is being said that Warner Bros Studios decided to take this decision as they want to keep their slates profitable. Julie Plec, the creator of Legacies, recently took to Twitter to make the announcement official. The tweet reads-

“It’s the Red Wedding at CW today. Much more to say, but not today. Loads of Gratitude for the fans and the cast and crew in future tweets. But today, we mourn”.

Following this, a lot of fans and viewers on Twitter started a #SaveLegacies Campaign in order to plead with the makers to continue the show. Well, this alone shows the massive amount of love that the series has been getting. However, we don’t know whether this campaign will be of any help as the decision remains the same for now.

Legacies is a thrilling drama that follows the life of Hope Mikaelson, the 17-year old daughter of Klaus Mikaelson who has been descended from powerful vampires, werewolves, and witches and has got evil blood. It is also a spin-off after two years of The Originals events. She attends a school called Salvatore that is meant for the young and gifted. There she learns to control her supernatural abilities and impulses. The show has also got some characters from the popular series The Vampire Diaries. If Season 5 was to be made, the plot would pick up from where it concluded in Season 4. However, there is close to no possibility of that since the show has been officially cancelled.

Since the series is not getting renewed, there’s no news about the cast. But it would most definitely remain the same even if the show got renewed for another season. The main cast of Legacies includes some stellar actors namely Danielle Rose Russell as Hope Mikaelson (continuing her role from The Originals), Aria Shahghasemi as Landon Kirby, Matt Davis reprising his role from The Vampire Diaries as Alaric Saltzman, Chris Lee as Kaleb, Peyton Alex Smith as Rafael, Quincy Fouse as MG, Courtney Bandeko as Finch, Jenny Boyd as Lizzie Saltzman. We also see some more actors in wonderful supporting roles including Alexis Denisof as Professor Vardemus, Giorgia Whigham as Jade, Bianca Kajilich as Sheriff Mac and Claire Holt as Rebekah Mikaelson.

If Legacies were to be renewed, there would have been a bang-on trailer ready to release and give us some insight about what the upcoming season has in store for us. But since the show is not getting renewed, we should not be expecting Season 5 trailer anytime soon. Legacies Season 4 Trailer came out on October 14,  2021, and created a lot of buzz. Fans and viewers seemed extremely excited about the premiere and expressed their love in the trailer. It goes without saying that fans are immensely disappointed on hearing about the cancellation of the show. Legacies had made a mark on everybody’s heart with 65 episodes that are running for more than four years now. However, we cannot really predict the fate of this show yet. If things work out between the makers, we might get to see a new season.

Where To Watch Legacies Season 5 Online?

Legacies first premiered on The CW. However, All the episodes from Season 1-4 are available to stream on Amazon Prime Video. It is also being said that Legacies will soon be coming on Netflix since the final season of the show is coming to an end.