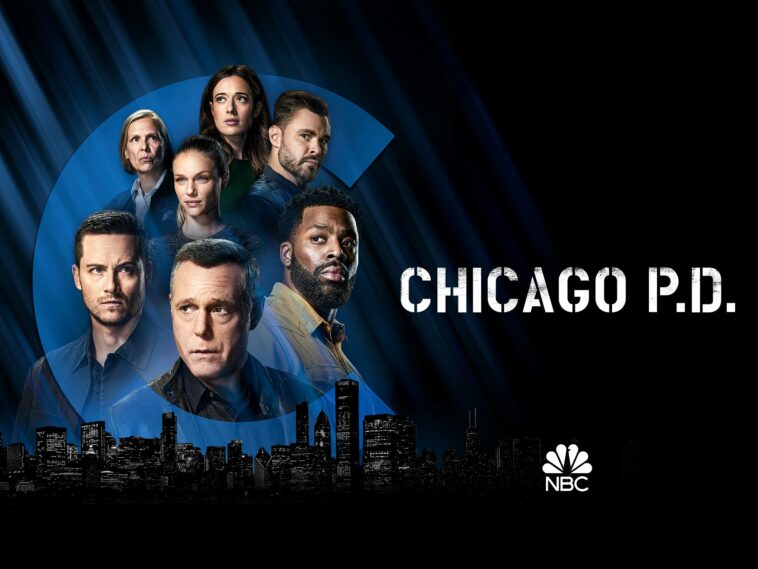 It’s time for the season finale of one of your favourite crime shows Chicago PD. Season 9 of the action-drama series was started in September 2021. And the upcoming 22nd episode of the season will be the season finale. The show is based on an Intelligence unit in Chicago called Chicago Police Department. Headed by Hank Voight, this unit has the goal to control criminal activities in the state. The team is dedicated to punishing every criminal in the city and saving the city from every danger. In Chicago PD, you will see lots of action, drama, espionage, and information network.

Fans of the Chicago PD are following the show and story for a long-time. The show has created interest as well as huge suspense for the fans. But finally, it’s the time of climax and fans will be able to get answers to all the suspense the show created till now. So, let us know when episode 22 of Chicago PD will release? What suspense will be broken and what is the expected climax of the story?

Dick Wolf’s American crime series, Chicago PD’s season 9 was started on the 22nd of September 2021. Its last episode was telecasted on 18th May which was the 21st episode. Now the season finale episode 22 is all set to release on 25th May 2022. So, Chicago PG’s fans tight your seat belts for the season finale on the 25th. On 25th May you will know the result of Hank Voight’s mission.

In season 9 of Chicago PD, the officers and detectives have been seen solving various mysteries and criminal cases. Now its time came to wrap up the season. Now it has to be seen on the 25th of May, whether the Chicago PD took charge over Escano and capture him or if any other twist comes into the story for a season 2. However, after the explosion in episode 21, so much suspense is created in the series.

Notably, the season finale is named ‘You and Me’, which doesn’t give any special hint about what’s going to happen in the series. So, to know the climax of the series, fans have two waits for a few days only.

In season 2 of Chicago PD, you have seen a great team of cops, detectives, and intelligence officers. In the cast of season 9, you have mostly seen the regular cast member of the Chicago PD franchise. Jason Beghe is seen in the lead role of Sergeant Hank Voight. the other officers include Marina Squerciati as Officer Kim Burgess, Patrick John Flueger as Officer Adam Razak, and LaRoyace Hawkins as Officer Kevin Atwater. The detectives include Jesse Lee Soffer as Detective Jay Halstead and Tracy Spiridokas as detective Hailey Upton. Whereas Amy Marton played the role of Desk Sergeant Trudy Platt.

Apart from these regular cast members, you can also see the guest appearance of various characters who play an important part to maintain the flow of the story. Among such characters, first is Carmela Zumbado who plays Anna Avalos in the Chicago PD. She also has a considerable part in the season finale, episode number 22 of season 9. Apart from these, there are Ramona Edith Williams in the role of Makayla Burgess, Amanda Payton as Celeste Nichols, Alex Morf as FBI Special Agent Walker North, and Nicole Ari Parker as Deputy Superintendent+ Samantha Miller.

Episode 21 of Chicago PD streamed with the story of drug kingpin Javier Escano. The episode was named ‘House of Cards.’ In this episode of Chicago PD season 9, Hank and the team have reached very close to their enemy, the drug dealer Javier Escano. However, the episode also left so many twists and suspense for the viewers. This has increased fans’ excitement for the season finale. In this episode, Matte was arrested for raping a girl at a party. Escano tried bribing Hank. And to not distract Anna from her mission, Hank lied to her and didn’t tell the rape story.

Chicago PD’s season 9 is currently streaming on NBC. The season finale that is episode 22 of season 9 will also be telecast on NBC. You can watch the episode at 22:00 hrs EST on 25th May 2022. The time duration of the episode will somewhat between 45 minutes to an hour. 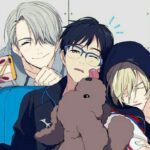