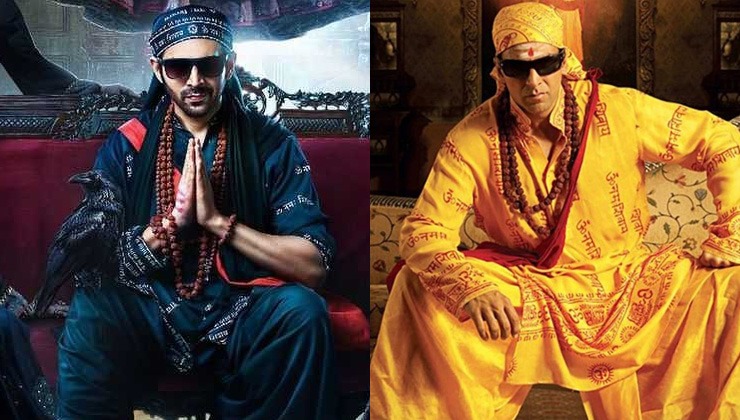 Bhool Bhoolaiya is one of the most popular horror-comedy films in the Bollywood industry till now the craze for the film has not died down yet. Bollywood has continued the legacy of the film by making a sequel of Bhool Bhoolaiya this year, The 2007 film was Directed by Priyadarshan that was released on 12 October 2007 and made a box office collection of ₹82.8 crores. The film addressed mental health issues in the year when Indian superstitious was at its peak every odd behaviour, was associated with ghosts and black magic back then.

The film is back with a remake this year Directed by Anees Bazmee starring Kartik Aaryan and Kiara Advani in main roles. Fans have high hopes for the film but they are also sceptical if this remake can stand anywhere near the legendary 2007 film. Well, the film has already been released on 20 May 2022 and it has already managed to achieve an extremely good opening on its first day. The reason for the excellent opening could be because of the prequel film which has a huge fan following or because fans wanted to give this new version and cast a try to see how well they have done their jobs.

Bhool Bhoolaiya 2 is not a continuation of the first film, so you do not need to watch the first film to get the context of the film. Just like the old film, the new bhool bhoolaiya is also based on the story of superstitious, the sequel has elements of comedy and horror including some jump scares in between some scenes as well. The first half of the film is quite good but in the second half the film got a bit draggy, the story was stretched for unnecessary reasons. The climax of the film is unpredictable just like the 2007 film, people who are into horror-comedy films will definitely like this. If we compare the sequel with the 2007 film then it’s underwhelming but otherwise, it is a pretty good movie for a first time watch.

The sequel is a bit cliche and has some exaggerated comic scenes that do not make it any more entertaining, but all the ghost and haunted elements are very similar to the 2007 prequel. Overall both the movies are quite different from each other, after watching the trailer you must have got the idea of how different it is from the prequel, apart from the majulika concept and the title track there is no similarity between the two. Kartik Aryan has done a good job at keeping the viewers engaged throughout the movie however his character in the film is nothing like Akshay Kumar’s character as Dr Aditya the first film’s main theme was mental health awareness and the new bhool bhoolaiya focuses more on superstition.

The film was released on 20 May 2022, Tseries dropped the trailer three weeks before the film on Apr 26, 2022. The trailer has currently sixty-one million views which can give you an idea of why the opening collection of the film is so good. Fans were very excited to watch the sequel everyone have watched the 2007 film and they wanted to see how well the new cast of the film perform on screen.

Where To Watch Bhool Bhoolaiya 2 Online?

The film will run in theatres for the first four weeks, and we have got the news that release Netflix has already got the streaming rights of the film so it will be available on the streaming platform very soon.

ALSO READ: Is Bhul Bhulaiya 2 A Remake? Here’s The Answer! 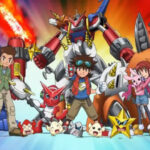 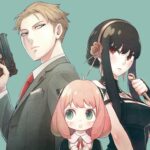