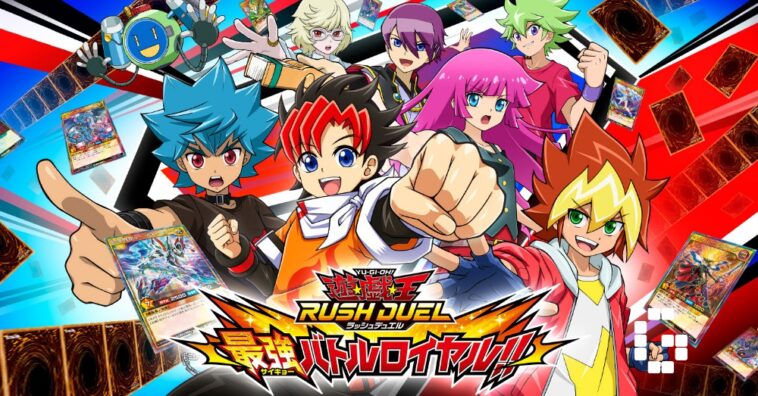 Yu-Gi-Oh! Go Rush is the latest Japanese anime series that premiered on April 3, 2022. It happens to be the eighth Yu-Gi-Oh! Series of the franchise starring Yudias Velgear as the main protagonist. Like the previous series- Yu-Gi-Oh! Sevens!, focuses on Rush Duels and also introduces a new Galaxy type of monster which intrigued the viewers to a great extent. Produced by Bridge Animation Studios, it is an original animation series thoroughly loved by all the anime buffs. Ever since the series began airing, viewers have been wanting to know more and more about the upcoming episodes. Episode 7 of Yu-gi-oh! Go Rush was recently released on 15th May and took the excitement for Episode 8 a notch higher. So let’s find out when the 8th Episode of this spin-off series is releasing and what should we expect from it.

According to the sources, Yu-Gi-Oh! Rush Episode 8 is all set to release on May 22, 2022. Directed by Nobuhiro Kondou, this anime first came out on April 3, 2022, and has been trending ever since. Followed by 7 more episodes in over a month, Go Rush is receiving a lot of love from all the anime lovers and viewers. The creators introduced the series in December 2021 with a teaser, giving all the card game fans a visually exciting first look at the series as well as a great insight into the world of aliens. The first season is said to have 10 episodes in total and the series will conclude in June.

Yu-Gi-Oh! Go Rush is a child-friendly show where two siblings namely Yuuhi and Yuamu Oudou, inherit their parents’ company and start working there. The company called Ultraterrestrial Trouble Solutions (UTS) is an organization meant for hunting the aliens. None of the siblings has encountered an alien before but Yuuhi is extremely desperate to meet one because she believes they have stolen the “Earthdamer” which apparently happens to be something significant. One fine day, when the siblings go in search of some unusual creatures, they happen to enter a forest full of trees fallen down. Out of curiosity, Yuuhi and Yuamu both enter the venture and end up discovering a mysterious spaceship. On entering, they meet an alien named Yudias Velgear. Speaking to him they find out that Yudias is actually seeking to learn Rush Duel- a card game which is popular among elementary school students because he thinks that will save his home from being at war. This plot sets the tone for the entire series as both the siblings get close to him and agree to teach him all about the card game universe.

Episode 7 of Yu Gi Oh! Go Rush aired on 15th May and is named “Can you name all the monsters type”. It focuses on the UTS members; the way they form new strategies to capture Zwijo and take him into custody. We also see Yudias asking Yuhi for a special Rush duel training session because he feels he is not good enough. Willing to help him, Yuhi uses Special training Mecha and CD for his sessions. Everything was going pretty well as he was able to answer all the questions without any external help but soon things went out of control. It was intriguing for the viewers to see how they introduce the new type of monster- Galaxy Monster. Taking this episode into consideration, we cannot really predict what the upcoming episode has in store for us. But one thing that we can most probably assume is that it is going to be as intriguing to watch as the previous episodes since episode 7 has ended on a cliffhanger.

The animated series has four main characters taking the lead- Yuuhi Oudou, Yuamu Ooduo, Yudias Velgear and Manabu Sougetsu. Apart from these, we also see Zwijo and Nyandester in the supporting roles. All the characters are incredibly designed and the graphics in the background are visually appealing too. The voice behind these characters is given by various Japanese artists including Natsuki Hanae for Manabu and Takuya Eguchi for Zwijo.

Where To Watch Yu-Gi-Oh! Go Rush?

All the previous episodes of Yu-Gi-Oh! Go Rush Season 1 is streaming on Netflix as well as Hulu for a free trial. 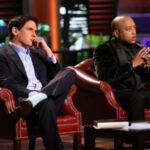