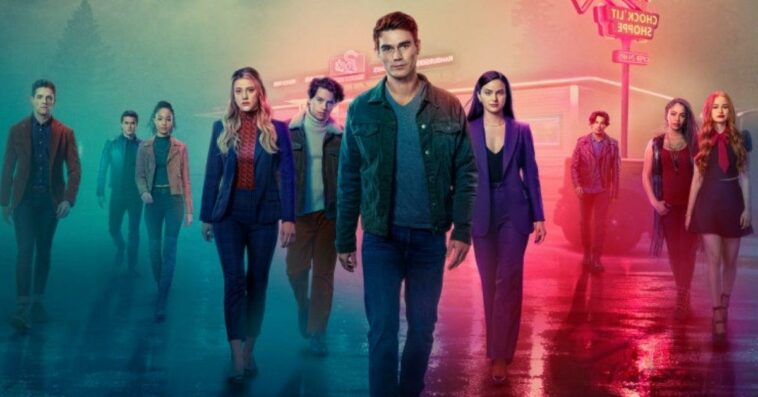 Riverdale is one of the most popular American teen series. Based on the characters of Archie Comics, the series takes a different approach to the things happening in Riverdale and the characters. If you are a teenager and a lover of thriller, suspense and modern genre you must have read its plot multiple times and already have the show on your watchlist. Currently, the series is almost completing its sixth season. It started off with Rivervale, a five-episode long special event. Archie and Betty decide to give their relationship another chance. Hiram Lodge (Mark Consuelos) places a bomb beneath Archies bed. However, the bomb doesn’t go off instead Archie and Betty find themselves in town Riverdale, a town similar to Riverdale but completely different.

Rivervale is not a place with just normal but also witches, demons and angels. They also have doppelgangers. There are curses, human and animal sacrifices, characters getting into deals with the devil, etc shown in the series. Jughead from Riverdale finds a comic book whose content is more or less their lives. His theory was that they were transported to the Rivervale universe after the bomb explosion in the Riverdale universe. Amongst the set of comics the comic after the explosion always used the town name Rivervale instead of Riverdale. From episode six, the characters are back in Riverdale and are seen to have supernatural powers along with a new face named Percival Pickens. He comes to the town and writes an article about Veronica’s casino (which became her after the death of Hiram Lodge) anonymously, creating problems for Veronica’s casino. Percival becomes the ultimate bad guy in the series and Archie and the others are trying to defeat him thus saving Riverdale.

As the title says things can go up and down in the new episode. Tabitha fails in her attempt to make Pops a historical landmark; she asks for Archie’s (who is now unaffected by palladium anymore) help to save Pop’s from Percival. Betty opens up to Agent Drake, talking about how she can see people’s evil auras. Veronica turns to Jughead to help her maintain the control of Babylonium from Reggie and the Shareholders. Cheryl reconnects with her childhood crush Heather and Tony and Fangs fight for the custody of baby Anthony.

As seen in the 14th episode featuring Archie’s struggle in finding a way to treat his weakness to palladium. After constant defeats in the war with Percival Pickens, Percival has become the mayor and worse is aware of Archie’s palladium weakness. Archie visits Jughead and Cheryl in hopes to work something out together. He is ready to do almost anything and everything to get rid of his weaknesses which is keeping him from becoming vulnerable. According to Jughead’s suggestion, Archie wears Cheryl’s palladium pendant according to the theory being that if Archie were to overexpose himself to the metal he’d be resistant to it. It didn’t quite work as it resulted in Archie injuring himself. Cheryl suggests drinking the metal which made the situation worse. Finally, she thought of performing a ritual to help Archie transform his body so it isn’t affected by palladium. Her plan succeeds and Archie is now immune to the palladium’s torture. The episode also gave insight into Betty and Cheryl’s storyline whereas Veronica is still seen having trouble with her newly found ability. Cheryl being the problem solver she is, suggests a book about spiders to Veronica so she can learn about their poison. The episode ends with Veronica’s ‘Toxic’ by Britney Spears performance at the shareholders’ meeting.

Where to Watch Riverdale?

Amazon Prime Video and Netflix have all the episodes of Riverdale for us to stream online. It is also available on the CW network. Fubo TV and YouTube TV also carry CW. 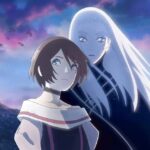