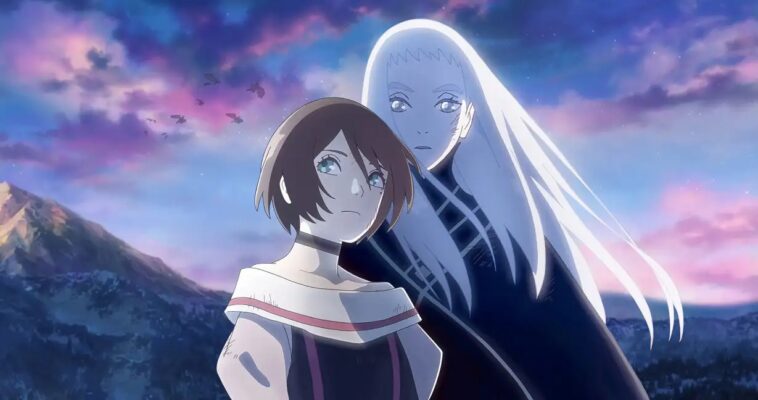 Is Vampire In The Garden A Yuri Anime?

Wit Studio’s new anime series ‘Vampire in the Garden’ has released on Netflix this Monday. The series takes back viewers to a world of humans and vampires. In the story, you can see the enmity between the two races and the struggle of a few to establish peace between humans and vampires.

Directed by Ryoutarou Makihara, Vampire in the Garden is a much-awaited anime series for 2022. In the trailer of the series, a softness in the relationship of two lead characters- a human Momo and Fine, the Vampire queen has also shown. Hence, the fans are wondering whether the series is a Yuri Anime? So, here we come to tell the genre of the series, its story, cast, and everything important.

Is Vampire In The Garden A Yuri Anime?

The movie is also rated TV-14 because of its violent content. That means there is less romance and intimacy and more fight sequences, use of foul language, and drastic violence between the two enemy groups- humans and vampires. Therefore, the movie has been categorized under Dark Fantasy Anime and not under Yuri Anime.

READ MORE: Where To Watch Vampire In The Garden Anime Online?

What Is Yuri Anime?

A Yuri Anime is a genre of Anime in Japan. In this type of Anime series or movie, romantic and intimate relationships between two women are shown. However, it is not necessary that every Yuri Anime will show the sexual relationship between female characters. There might be the only emotional and spiritual romance between the ladies in a Yuri Anime. ‘Riddle Story of a Devil’, ‘Yuru Yuri’, “Destiny of a Shrine Maiden’, ‘Canaan, etc. are some popular Yuri Anime.

Vampire In The Garden Story

Vampire in the Garden in the fictional world of humans and vampires. Both the races are each other’s enemies and do not want to co-exist. Vampires also defeated humans in the war and now humans are struggling to live. In all these difficulties a common girl of the human race wants to coexist with the enemy vampires. She doesn’t find anything good in fighting and the violent world. She wants peace which is possible only by coexistence with vampires.

The Vampire queen Fine also thinks the same way. She also wants peace between humans and vampires. Because of the common goals, the two girls develop certain closeness in their relationship. However, this is not a romantic closeness but a closeness that came out of admiration. Momo and Fine join hands together to establish peace and harmony between humans and vampires. Years back there was a place where humans and vampires used to live together. This place was called paradise. The two girls want to establish a paradise again in their garden. That is why the series is named vampire in the garden.

Vampire In The Garden Characters

Apart from voices, the series is produced by Hitoshi Itou and written by Ryoutarou Makihara who also directed the series. While the music in the series is given by Yoshihiro Ike.

Where To Watch Vampire in The Garden?

Wit Studio’s Vampire in the Garden has been licensed to Netflix for streaming. So, you have to get a Netflix subscription to watch the web series online. It is a small series with only five episodes. Each episode is of 25 minutes to 30 minutes duration. The movie has released this Monday only. So, you can go now to Netflix and watch the exciting series.

FOR YOU: What Anime is Lee Hoon From? Read To Know? 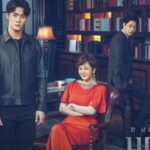 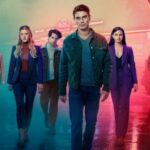