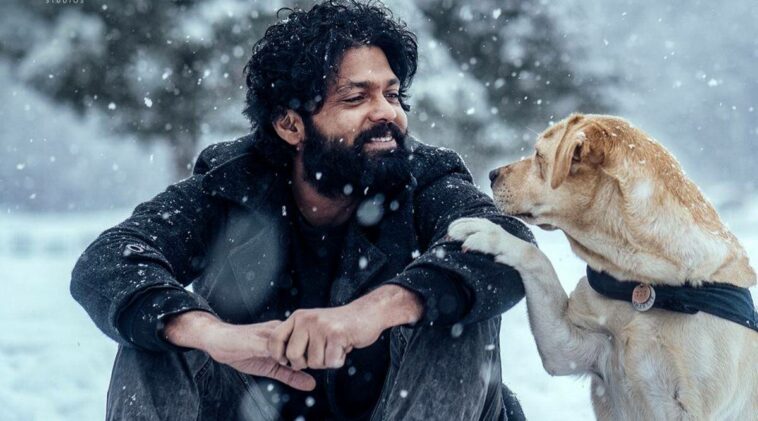 777 Charlie is an upcoming adventure and comedy-drama Kannada film. It is directed by director Kiranraj. K and features Rakshit Shetty, Raj B. Shetty and Sangeetha Sringeri as the main cast. The story revolves around Dharma and his Labrador Retriever Dog. Dharma (Rakshit Shetty), works in a factory. He is not very social and not many people wish to talk to him. He is always lonely and is longing for warmth until a lively Charlie (Dharma’s dog) comes into the picture. They both love and depend on each other wholeheartedly while always watching each other’s back.

Is 777 Charlie Based On A True Story?

As of now, it is not confirmed whether 777 Charlie is based on a true story or not, but it certainly hints to it not likely being the case. If it were, they would have already given an official statement and would’ve given credits to the real-life duo. This could be one of the best Noise Marketing and would make this already popular movie more popular. Real-life Dharma and Charlie would be looked up to by many dogs and animal lovers as the movie has gained so much spotlight these days. In an article, Kiranraj talks about his problems faced during the filming and lots of behind the scene stories. He talks about How they used to film scenes with the uncooperative Charlie who used to be in his own sweet World. He also talks about his motive, creating a movie which is loved by animal lovers and is able to move people who don’t like animals into liking them.

ALSO READ: Is Jayeshbhai Jordaar Based On A True Story?

The trailer was released on Monday, May 16th bringing tears to many people’s eyes after watching it. It is available on YouTube. The trailer starts with eerie music in the background, multiple dogs are locked in cages and are continuously barking. A board filled with dog images of different breeds is shown at places with stickers scribbled ‘sold’ is shown below multiple places. A man is showering and there are injections and pills along with cigarettes, a lighter, money and some other stuff are shown on the table. This is enough to hint that the animals are being illegally stored and sold without being taken proper care of. Then the focus goes to a metal locker and Charlie makes his dramatic appearance shattering the window glass and escaping. Charlie’s Bollywood appearance is followed by Dharma’s serious monologue where people are constantly criticizing him.

He shows his boring life without any source of entertainment or excitement. He finds Charlie on his doorstep on a rainy day and takes him in. Charlie spares no effort in playing with Dharma who is annoyed by his tricks. He signs him up for adoption and decides to get a dog license to learn a way to cooperate with him until he is adopted. Meanwhile, the colony members threaten Dharma to drive Charlie away from the colony or take his leave himself. A complaint is filed against Dharma stating that he is not properly taking care of the dog which is a sort of animal abuse. Enraged Dharma rushes behind Charlie but suddenly collapses.

Charlie saves Dharmans life and follows the ambulance all the way to the hospital. Dharma is no longer hostile towards Charlie and learns to accept his existence in his daily life and starts to enjoy it. He trains him in sports and somersaults and is even shown to be a part of a big pet event where the audience is amazed at the duo. He is shown to gain permission and travel with him somewhere in Kashmir but loses him. He is devastated and searches for his friend desperately like a madman. The trailer is a must watch

Another short trailer showing Charlie’s journey to reaching Dharma was released. Here dharma is shown caring for the wet dog and slightly smiles at the girl who is surprised to see a dog. This makes us think that maybe the colony doesn’t allow pet dogs as Dharma shushed the girl into keeping Charlie’s existence a secret.

Where to Watch 777 Charlie?

Amazon Prime has the digital rights for the movie and hence we may be able to stream it online on Prime. 777 Charlie will be released on 10 June 2022 which means we’ll be able to watch the movie at our nearest theatres in a matter of weeks! 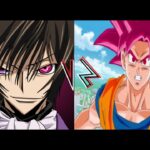 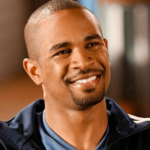