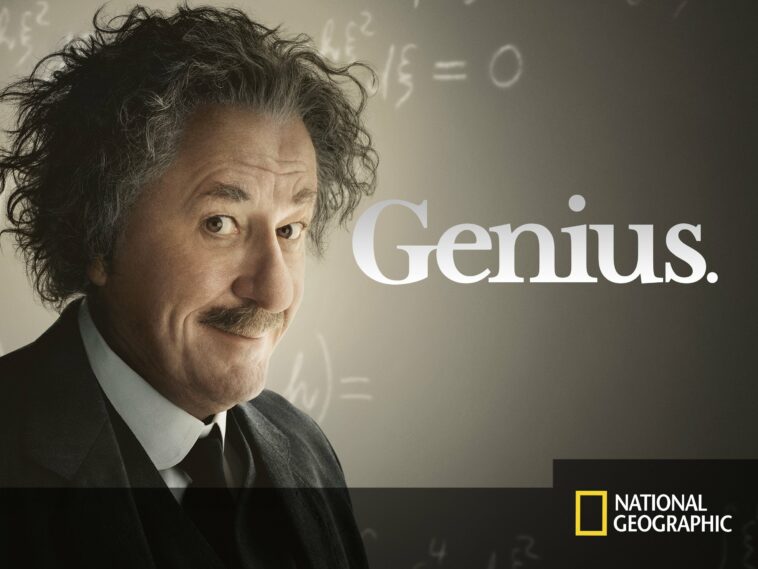 Created by Noah Pink and Kenneth Biller, Genius is an anthology series that focuses on the lives of people that have changed the world with their thinking. Each season has a different focus, with Season 1 following the life of Albert Einstein, Season 2 following the famous Spanish artist Pablo Picasso, and Season 3 following the Queen of Soul, Aretha Franklin (though it was originally meant to cover Mary Shelley, author and prodigy, and writer of Frankenstein).

The show has now officially been renewed for a fourth season, set to air on Disney+

As mentioned before, each season of Genius follows the life of a different genius, someone that was absolutely world-shaking due to their talent, mind, or ideology. The episodes of Season 1 and Season 2 are titled as chapters, with the numbers being the number in the episode they are; both seasons ran from ‘Chapter One’ to ‘Chapter Ten’. In contrast, Season Three: Aretha has only eight episodes, and each episode is named after one of her songs.

The series was generally well-received, with multiple Primetime Emmy and Golden Globe nominations, with wins including Primetime Emmys in the categories of Outstanding Cinematography for a Limited Series or Movie (2018) and Outstanding Sound Mixing for a Limited Series or Movie (2018). Of the three seasons, the first has the best reviews and the most nominations, with critics praising the storytelling, costuming, attention to detail, and cinematography. The second season received mixed reviews but much praise was afforded to Antonio Banderas, who played the titular role of Pablo Picasso. The third season, Season Three: Aretha, was met with primarily positive reviews but received some bad press when the living descendants of Aretha Franklin openly protested to the season, stating that they were not consulted by the crew or production team, to which the crew replied that they had made sure to receive full approval from the Franklin Estate before filming. No legal action has been taken by either party.

In Season 1: Einstein, Geoffrey Rush plays Albert Einstein. Rush is perhaps best known for his role as Captain Barbossa in the Pirates of the Caribbean franchise; he is also a winner of a Triple Crown in Acting, a term used in Hollywood to refer to people who have won an Academy Award, Emmy Award, and a Tony Award, which are the highest recognized accolades in American Film, Television, and Theatre respectively. Johnny Flynn (Dylan in Lovesick) plays young Albert Einstein.

In Season 2, Antonio Banderas plays Pablo Picasso. Banderas is probably best recognized for his role as Zorro in The Mask of Zorro; he also voices Puss in Boots in the Shrek franchise, Armand in Interview with the Vampire and Gregorio Cortez in the Spy Kids franchise. Banderas received great critical acclaim for his role as Picasso; although the season received mixed reviews, it seems that critics agree that Banderas’ performance is not to blame.

In Season 3, Cyntia Erivo played Aretha Franklin, a role for which she received a nomination for Primetime Emmy Award for Outstanding Lead Actress in a Limited or Anthology Series or Movie. She began her acting career in theatre but soon made herself a name on the screen, playing Harriet Tubman in Harriet and Holly Gibney in The Outsiders. She is set to star in the leading role of Elphaba in the upcoming two-part film production of the Broadway Musical Wicked.

Where To Watch Genius Online?

Genius started as a National Geographic production, but when Season 4 releases, it will be available on Disney+. For those in India, this can be accessed through a Disney+ Hotstar subscription, or the 7-day free trial if the user has yet to avail of one.