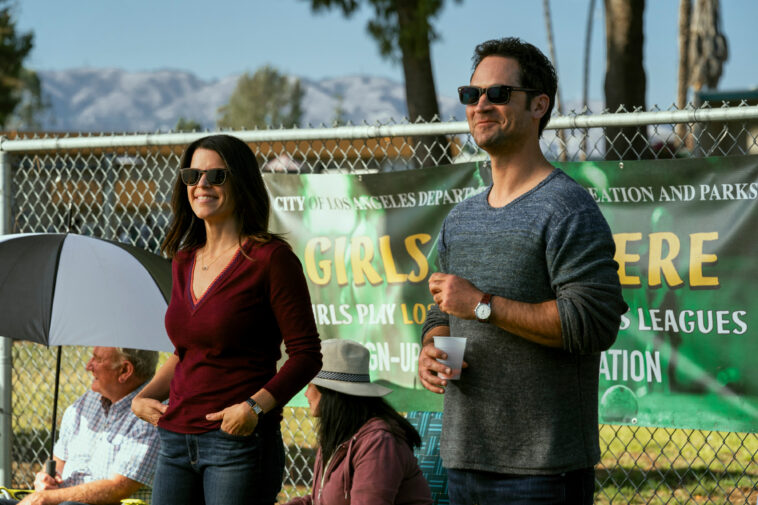 “The Lincoln Lawyer,” a Netflix crime thriller series based on Michael Connelly’s novels, depicts the life of a mysterious defense lawyer named Mickey Haller, who gets around with his unusual charm, wit, and aptitude for unearthing facts that no one else can. He prefers working from his automobile since he can think more clearly while driving, earning him the moniker “Lincoln Lawyer.” So let’s take a look at this 10-episode series and see if Mickey Haller can solve the riddle of the double murder, serve his client justice, or succumb to the system.

Who Died In Lincoln Lawyer Season 1?

According to the facts provided by the story Trevor Elliott and Jerry Vincent, two people were slain this season. So let’s take a closer look at the story. Vincent was assassinated here for interfering with a jury-rigging plot. Haller told Judge Holder in their final meeting that she had a successful side business rigging juries and that she had Vincent killed because he “threw a wrench in the works.” Vincent learned that Juror No. 7 had been tainted. His choice to petition for a continuance against his client’s desires without alerting him was a dead giveaway that he was aware of Holder’s strategy because doing so would have been unethical. The delay would have necessitated a new jury selection, which would have excluded Judge Holder’s planted juror, and ultimately would have cost Vincent his life.

And Trevor Elliott was assassinated because the legal system failed to convict him of the double homicide he committed, which was the subject of a dubious verdict. A brass verdict occurs when a jury gives a not guilty decision, but vigilante justice is later delivered to a guilty defendant, according to Detective Griggs. Carol DuBois (Night of the Living Dead’s Heather Mazur) couldn’t have known Elliott was guilty based on anything other than a gut instinct, because Haller only presented the smoking gun evidence to Elliott after the trial was over. However, from the start of the trial, DuBois was persuaded of his guilt, and she had a strong emotional attachment to one of the victims. DuBois would be charged with deliberate homicide under the law if she shot Elliott with the intent to kill him without cause. Elliott’s execution, however, is justified in a “ends justify the means” perspective under the informal theory of the brass verdict, because the justice system’s inability to convict him generated a second injustice, the brass verdict, which was repaired by his death.

READ MORE:Is Thinking Of Him Based On A True Story?

The real identity of Juror No. 7 was McSweeney, and he was the one who murdered Jerry Vincent. Trevor Elliott had bribed him, but how did he get on the jury list in the first place? It was an independent selection procedure, and only someone who knew the system well and was a part of it could interfere with it. McSweeney attempted to kill Mickey Haller as well, but Det. Raymond Griggs stopped him just in time. Judge James P. Stanton had Mickey’s suspicions, but he was innocent.

“The Lincoln Lawyer” discovered a motive that he had been seeking for quite some time when Judge Stanton answered his superior. It wasn’t the cops that bugged his car, and it wasn’t the Russian businessman Sergio, as Trevor said. Every plot was orchestrated by Judge Mary Holder, who was the mastermind and insider. She had accepted the bribe with her husband, Mitch Lester, who was also a defense attorney and had placed juror number 7 on the list of potential jurors.

She created a background for him that would not be objected to by either the prosecutors or the defendants since she knew how the prosecutors and defendants choose the jury. She also vanished McSweeney after learning of the anonymous letter from Judge Stanton. She assassinated Jerry Vincent because she knew he would prohibit her from doing so.

Who Was The Tattooed Guy In ‘The Lincoln Lawyer Season 1’s Closing Shot?

Season 1 of “The Lincoln Lawyer” ended in suspense as we saw Mickey Haller go back to surfing while being watched by the same man with a tattoo on his hand. Jesus Menendez was the principal suspect in the murder of Martha Renteria. However, the true killer was still on the run, and no one knew who he was. Season 2 will reveal whether or not the tattooed killer had anything to do with Mickey.

ALSO READ: Will Shang Chi Be In Multiverse Of Madness? 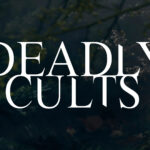