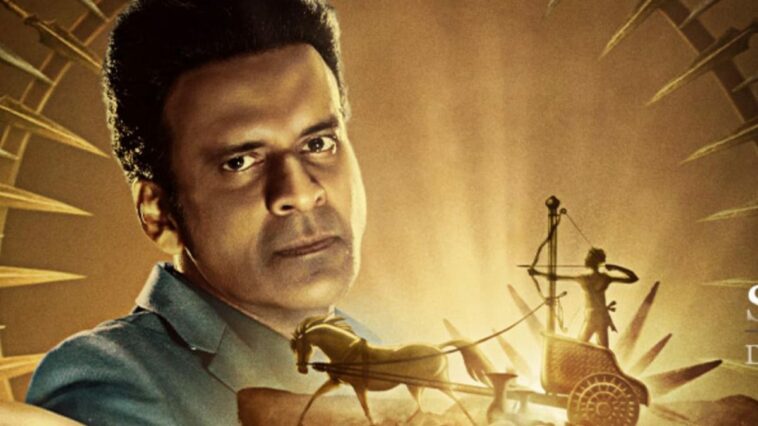 If you are a true Manoj Bajpayee fan, you have most definitely watched Secrets Of Sinauli Season 1 released in Jan 2021. Directed by Neeraj Pandey, it is a documentary series based on the discovery of a 4000-year-old war chariot in Sinauli, a site in Uttar Pradesh, that will really get you questioning the truth about Indian Mythology. The show brought about a lot of excitement amongst History buffs and Mythology enthusiasts, however, it’s been more than a year since its release and viewers are eagerly waiting to know if there is a renewed season coming their way anytime soon.

So Let’s Find Out!

Ever since the docuseries concluded, there hasn’t been any confirmation about another season and whether or not it’s in the making. Neither the creators nor Manoj Bajpayee has spoken anything about the release of Secrets of Sinauli Season 2. Having said that, there is no news regarding the cancellation of the show either. At this point, we might just have to stay tuned to the sources to hear the official announcement about the same.

Secrets of Sinauli is based on the 2018 excavation of Sinauli, a burial site in Uttar Pradesh. Three chariots were discovered at the place which holds a lot of significance. The site was first excavated in 2005-2006 with around 116 burials, making it the biggest burial site in entire Asia. However, the burials were discontinued at the site for reasons that aren’t known to anyone. The site reopened in 2018 and revealed some more intriguing facts which opened the doors of curiosity in people’s minds. Things like copper shields and copper wired antenna swords were found at the site along with a lot of weapons that seem to belong to ancient warriors. The weapons were also said to be holding skeletal remains of women which gives us possible archaeological evidence of female ancient warriors.

The most significant thing found at the burial site is the chariots, the discovery of which, is covered in the docuseries. The show also manages to put forth pieces of evidence and proof regarding the chariots as they are seen to be beautiful and radiating. The documentary is presented in a neither boring nor dull manner even after being a historical genre. Dr Manjul and his entire team take us through their journey to the site and explain to us various secret chambers that they discover. He reveals how it was the extensive use of copper, wires and sheaths that has saved them from decomposing. This is also why they were able to be preserved for all these years for us to see.

This documentary series is created by Neeraj Pandey and stars Manoj Bajpayee- who is absolutely brilliant and authentic as usual; the series is a treat for all his fans for sure, K.N Dixit, R.S Bhist, Neeraj Rai, Vijay Sathe, Sanjay Manjul, D.V Sharma, B.R Mani, Arvin Manjul and B.B Lal. All of them are great narrators in the series, making the documentary all the better. The series is also backed by visually appealing graphics and animations that help us think of how those sinauli ancient people actually looked like and give us an idea about the kind of life they might have lived. If the makers decide to renew this docuseries, the cast will most certainly remain the same, however, a new cast could also be a part of it depending on where they take the show.

As there is absolutely no official announcement about Secrets Of Sinauli Season 2, we should not be expecting the trailer anytime soon. The makers will indeed confirm the making of another season before they put the trailer out, so we will have to stay tuned. The show, streaming on Discovery Plus released its trailer on Feb 9, 2021, giving us an insight into the ancient world. Manoj Bajpayee had shared it on his social media handles writing “Gyaanyon ka Kehna hai ki jisse Bhi bhavishya dekhne ki ichcha ho, voh itihaas dekh le” (Those who feel like seeing the future, shall know the past)

Secrets of Sinauli is an eye-opener, he further added. The show received decent reviews and it will be a treat for all the viewers if the show returns with another season.

Where To Watch Secrets Of Sinauli Season 2 Online?

You can watch the first season of this docuseries streaming on Discovery Plus. 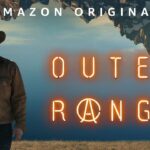 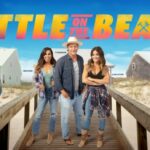