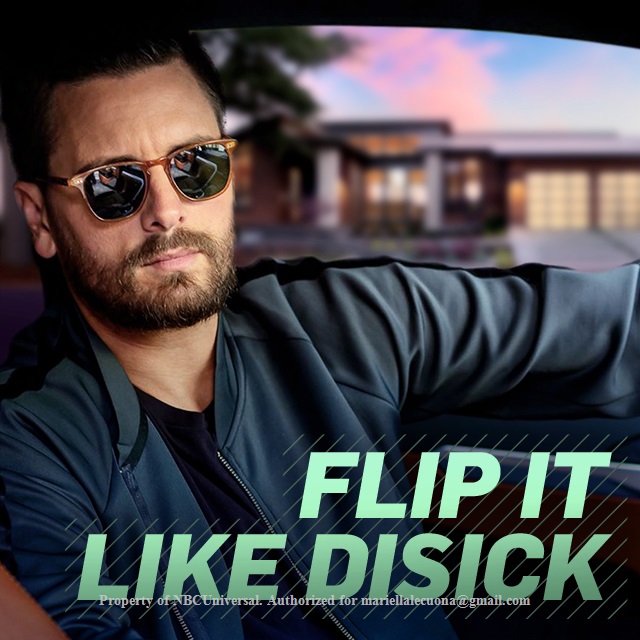 This American made reality show focuses on flipping houses and is led by Scott Disick, the ex-boyfriend of Kourtney Kardashian and a staple in the early seasons of Keeping Up with the Kardashians. Unlike other house flipping shows, Flip It Like Disick mainly focuses on one project per season. Scott Disick’s team includes his business partner (and best friend) Benny Luciano, Benny’s wife realtor Kozet Luciano, contractor Miri Mor, interior designer and famed pop singer Willa Ford, and assistant Lindsay Diamond.

Flip It Like Disick Season 2 was announced on August 4, 2019, and is a cable show (not a straight to streaming or OTT show).

It is highly unlikely that Flip It Like Disick will receive a second season. It has been 3 years since the first season, and there has been no announcement of a renewal. You could say that the filming was delayed by the Covid-19 pandemic, but the Flip It Like Disick team has not mentioned a delay or confirmed that they are planning to continue the show, while most other shows that got delayed by the pandemic made sure to keep audiences in the loop.

Furthermore, the Flip It Like Disick social media accounts have become inactive. Originally, posts were frequent, but in 2020 they began tapering off before coming to a halt. The last time the social media team was active was on May 27, 2020, which is when their last tweet, Facebook post, and Instagram post were put online.

Meanwhile, Scott Disick’s Twitter has been full of information about new releases on ‘Talentless’, his clothing brand, and on May 12th 2022 Scott announced the release of his hair product line In Common. It seems like the Flip It Like Disick project has been altogether forgotten, and Scott has moved on to greener pastures.

The rest of the season is mainly concerned with flipping the ‘Jed Smith House’, which the team takes from a more country-side aesthetic to a luxurious and modern mansion, increasing the value of the house by nearly 2.36 million U.S. dollars.

As the name suggests, the star of the show is Scott Disick. He rose to popularity due to his association with the Kardashian family while dating Kourtney Kardashian. He was a frequent cast member on Keeping Up With The Kardashians, as well as multiple spin-off shows including Kourtney and Kim Take Miami and Kourtney and Kim Take New York. He also appeared on multiple other reality shows, such as Kingin’ with Tyga, and I Am Cait.

One frequent guest is Kris Jenner (formerly Kris Kardashian), mother and manager of Kourtney, Kim, Khloé and Robert Kardashian as well as Kendall and Kylie Jenner. She takes the role of advising Disick about business decisions such as when to put the house on the market for the best number of clients.

Willa Ford is the interior designer on the show. Outside of Flip It With Disick, Willa is a singer, songwriter, model on Playboy, and was a contestant on Dancing With the Stars. She also acted as Chelsea in the film Friday the 13th. She used to open for The Backstreet Boys on tour.

Model and fashion designer Sofia Richie also guest-starred on the show, who has been a featured model for a number of campaigns across multiple multinational brands including Tommy Hilfiger, Michael Kors, and Adidas. 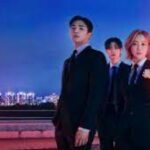