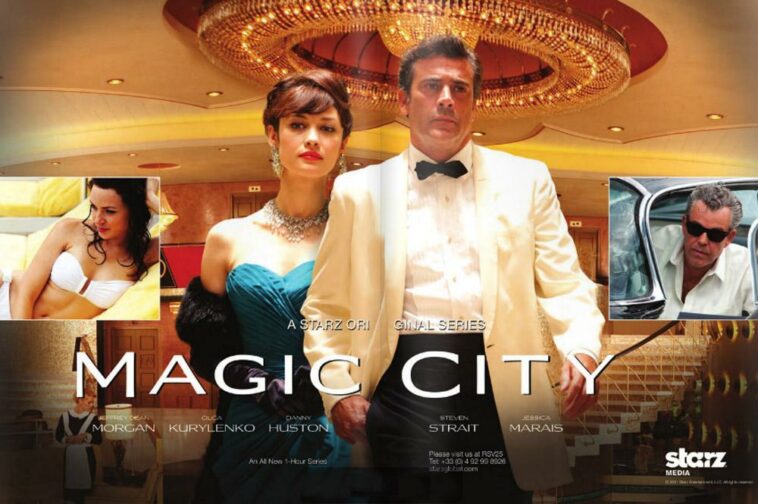 Magic City is an American drama series created by Mitch Glazer that used to air on Starz Network. Based on a true story, the first season of this show came out way back in 2012 followed by another eight-episode season 2 in 2013. Starring Jeffrey Dean Morgan in the lead role, Magic City was well appreciated by the viewers and critics for the first season, however, the show saw a dip in the ratings after the release of season 2. It’s been nine long years ever since Magic City premiered for the first time but will it be returning with a renewed season anytime soon? If yes, when is it releasing? Read further to find all the details!

According to the sources, Magic City Season 3 is cancelled. The eighth episode of this drama series was in fact the series finale. Even though the story ended on a cliffhanger, where many things were underdeveloped and unclear, the makers have decided not to renew the show. One of the reasons for its cancellation could be the low ratings that the series suffered. On asking why the makers took this decision, Starz CEO Chris Albrecht explained that it wasn’t a difficult one when it comes to finances. It was a great show but certainly very expensive, he stated further. Starz also mentioned that they are extremely proud of the show and everyone involved in it.

Soon after the show got cancelled, there were rumours about Magic City Movie in the making. Bill Murray and Bruce Willis were said to play opposite characters in the big-screen adaptation of this show. However, the series has been off the air for eight years now so the chances of the movie are quite slim. As Jeffrey Dean Morgan is actively working on other projects in his career, it is safe to say that Magic City Movie won’t be happening anytime soon.

Magic City is a period drama series based on real-life experiences. The show is set in 1959 Miami, Florida and is centred around the owner of a glamorous hotel namely Ike Evans. He happens to own the Miramar Playa and is forced to make an ill-fated deal with a Jewish Mob Boss- Ben Diamond in order to ensure the success of this hotel. Written by Mitch Glazer, the story is about his own experiences in Miami as he worked as a cabana boy in a Miami Beach Hotel while growing up. Many of the scenes are based on true stories that he has lived or has been told by his parents. The show contains great period shots of cars and fashion of that era, giving us a lovely insight into a period that was both wonderful and tragic all at once. The first season had received mixed reviews from the critics and the viewers, however, the show surely saw a great dip in the ratings of Season 2.

Since Magic City Season 3 is cancelled, it is needless to say that there won’t be a renewed trailer. The Season 1 trailer had come out about 9 years ago and was highly appreciated by viewers as it gave us a good insight into the world created by Glazer, however, it contained some explicit scenes with extreme violence and free-flowing language because of which the show remained only for the masses and adults. As soon as season 2 concluded, fans were eagerly waiting for a renewed season trailer until the official cancellation news broke out.

The first two seasons of Magic City, with a total of 16 episodes is available to watch on Netflix, Amazon Prime Video as well as Hulu.

MUST READ: When To Expect The Kids In The Hall Season 2 Release Date? 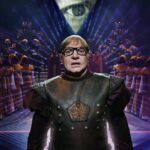 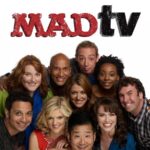