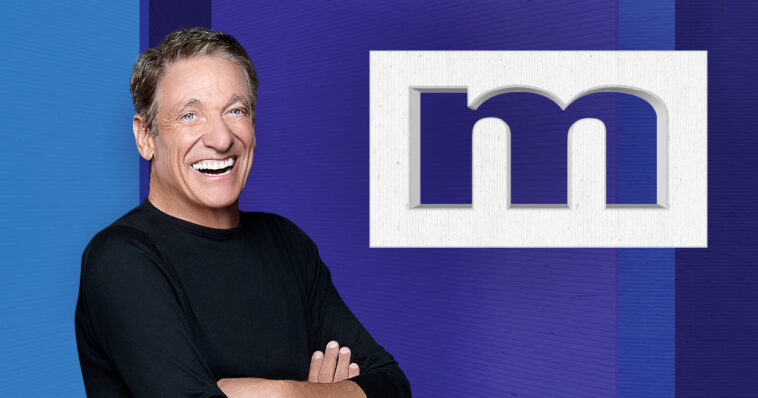 Talk shows can be entertaining and educational, but are they real? We will answer that further in the article. Maury, previously known as The Maury Povich Show, is an American talk show that premiered on September 9, 1991, created by Maury Povich and directed by Andrew Povich. The show is currently running for 24 seasons. It’s hard to imagine that the show has been running since the 90s, but there is a reason why people are still not fed up with it. The host Maury Povich invites guests to his story who want to uncover the truth of their identity by going through a DNA test, and people find it entertaining to watch the guests uncover such truths. The series makes the viewers wonder which side of the story is the real truth, and when the truth is revealed, sometimes it gets nerve wreaking for the audience to watch the guest go through heartbreak, but other times it can get wholesome when two families unite. It’s always amazing to see their bond on television. Host Maury Povich invites a variety of guests with unique stories sometimes the viewers might find it odd, but that’s what it’s all about.

Maury’s show invites many guests with their unique and sometimes odd stories. The stories are so odd sometimes and the fight and drama added between the participants seem so weird that people believe they need to know the real truth, whether the stories shown on television are real or not. It may be hard to believe, but the guests and stories are real. The host of the show Maury Povich has revealed in an interview that the show is real and all the stories are real. There is no manipulation or fake stories shown in the show. He has also revealed that they have a hard time finding such show worthy guests, going as far as to check the story before booking their guests for the show the entire process is done systematically to eliminate any fake guests to invite to the show. Even before the host, Maury Povich, did not reveal the details, we were already aware that the show was not fake. Because the guests sign a declaration before going on the show, if it is found out their story is not real, they can get sued for that.

The show was initially released on September 9, 1991, at NTSC, The show has completed 23 seasons and is currently on 74 episodes of 24 seasons. According to IMDB, the show has been watched by 2k users, it looks like a lot of people are watching the show. NBCUniversal has confirmed the news. This might be sad news for the viewers, who have shown love and support for the series for all these past years.

Host Maury Povich invites guests with a unique or odd story, the show does not just invite any random person they go through a rigorous process to find those guests. In the latest episode, Povich invited a guest named Kwateira. She was always told that her biological father was a man named Bobby. Tragically Bobby was murdered just two days before her first birthday, for the last two decades, Kwateira has tried to have a relationship with Bobby’s mother, Cheryl. But Cheryl does not believe that  Kwateira is her granddaughter and that his late son is her father. Cheryl refuses to accept Kwateira as her granddaughter without a DNA test, so they do a DNA test so the two families can reunite after all these years.

The show is hosted by Maury Povich, who invites various guests with different stories about his show. Host Maurice Povich used to host the show  A Current Affair before creating his show in the 90s. Povich is quite popular, according to some reports. The show had 1.7 million daily viewers in 2020. He has been hosting the show for 31 years now, It seems unimaginable, but Povich has managed to do it.

Where To Watch Maury Show Online?

The show is available on Plex (IN), and Plex (UK). In the United States, the show is streaming on The Roku Channel, DIRECTV, FuboTV, and Plex. 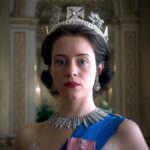 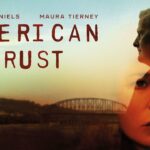