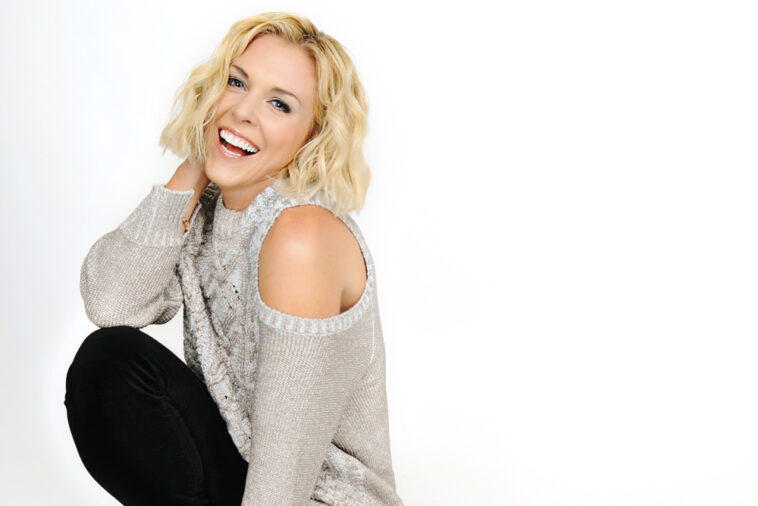 A Canadian actress, country music singer, real estate professional, designer, and television presenter, Kortney Wilson always remains in the headlines. Whether it is her profession, net worth or relationships, she has always top that position. But, the audience always shows their interest in anyone’s relationship other than anything. Although, she is close to 45, has maintained herself so beautifully that anyone can get shocked. She was very much highlighted during the separation from her husband, Dave Wilson. Well, some fans want to know whether she is dating someone or is still single. To clear up all the confusion and doubt, read this article completely to know the rest.

Is Kortney Wilson In A Relationship?

Well, this is one of the “Most Asked” questions on the internet today. Some are claiming this, while some are denying this fact. The fans who have been following Kortney Wilson will know whether she is single or with someone. First of all, so, many fans linked Kortney’s name with her co-host, Kenny Brain, but that was no more than just a rumour. In July 2021, Kortney Wilson posted a picture of her head in someone’s lap. Her fans started guessing that she is dating someone.

Soon after this, she introduced her fans through her Instagram account to her boyfriend, Ryan with whom she started sharing relationship photos. Some fans were appreciating her new journey in love after 2 years of break, while some of the fans were commenting that the couple looks great and cute together. As Kortney Wilson is one of the greatest personalities, the fans hope the best for her and her new love story.

Also known as Kortney Galerno and Kortney Kayle, she was born on February 8, 1979, in Windsor, Ontario, Canada to Ken Galerno and Karrie Galerno. She spent her childhood in Sudbury before her family moved to Kitchener when she was 13. She then moved to Nashville in her eighteens.

Kortney Wilson married Dave Wilson who is from Ottawa, Ontario. They both have two biological children; Jett and Sully with an adopted daughter, Lennox Esmee. In their 18 years of marriage, they were together just for 14 years. The couple introduced on December 20, 2019, that they are separating and will divorce. They did not make it official, the reason behind their separation. In October 2021, her 17-year-old son Jett filed an emancipation case to pursue his career as a day trader. He stated that he was living with his mother miserably and was aided by his father in his court filing.

Kortney Wilson and her ex-husband, Dave Wilson, both together started their career first in the field of music. They left their home country to pursue their career in music in Nashville. She started her musical career as a youth in 1994 as Annie with Royal City Musical Productions in Guelph. By 1998, she started working with other music productions and companies, and also issued two singles but, they never get materialized.

She also recorded many singles with Dave, and also rewrite the song, “Run, Run, Run” by Ryan Tyler. She had also made her appearance on many soap operas. As her musical career did not give her the satisfying points, she changed her profession to flip the houses, along with her ex-husband. They both did some cosmetic renovations on a home and sold it with a profit of $ 30000. They soon realized that they could earn more profit in doing this business, and with time, this business became the basis for their HGTV television programs.

Their one more television program, Masters of Flip, ran on the W network and then on the HGTV network with the same plot revolving around how they beautifully renovate and flip the houses. This program ran for four seasons, and come to an end when the couple decided to work and host a new HGTV series, Making It Home With Kortney and Dave. It was a tough time and not less than a challenge to work together after their divorce. Dave, after doing season one of this series, left the show without an appropriate reason, and Kenny Brain took his place.

MUST READ: Is Jim Parsons And Mayim Bialik Married? The Answer Is Here! 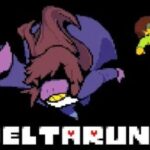 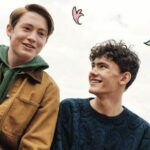