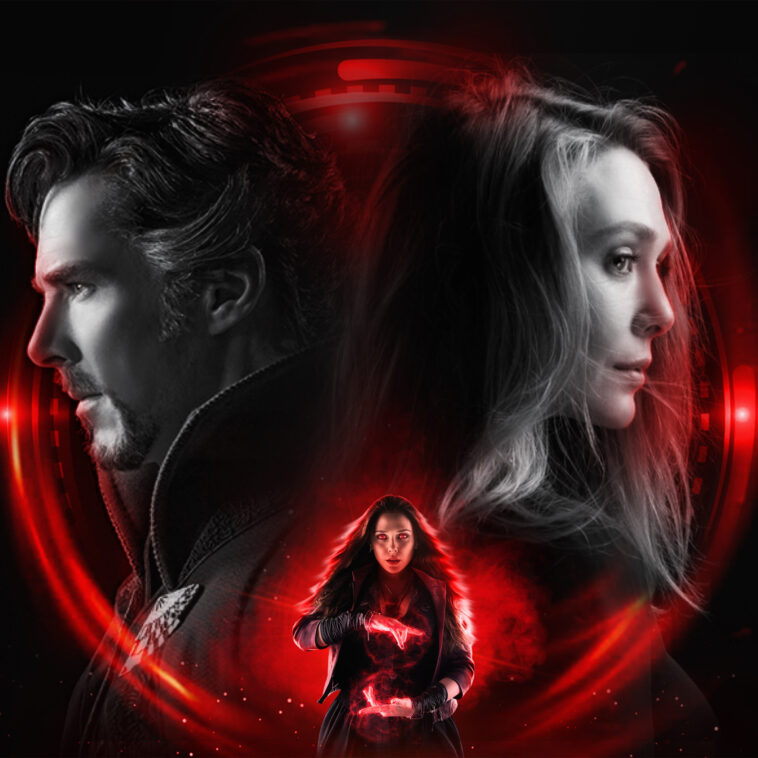 Wanda Maximoff, easily. In a showcase of power, not only could she beat Doctor Strange, she would easily decimate him. The fight wouldn’t even be close.

Sounds like an exaggeration? After all, Doctor Strange is by no means weak. Decades of practice have gone into cultivating his powers, and when he had the Time Stone, reality-bending powers that would allow him to foresee attacks.

But in an actual fight, things might not be as straightforward. Wanda is all raw force, Stephen Strange relies on calculated tactics and intelligent attacks. Wanda relies on her emotions, but Doctor Strange maintains a rational mind and is quick to manipulate his opponents and the battlefields to his benefit.

9 times out of 10, Wanda would probably win due to how insanely powerful she is. Sr. Strange, however, could keep rewinding time until he gets to that 1 out of 10 reality where he wins. As long as he’s smart about it, and doesn’t try to get into a head-on fight, Doctor Strange could win. Let’s discuss a little more about how a fight between them would progress.

How Powerful is Wanda Maximoff?

Just how powerful is Wanda Maximoff? For those who have caught Avengers: Infinity War, which is probably most of you, you’ll have no doubt that the Scarlet Witch is capital-S Strong. She holds off Thanos, after all, and this while he possesses 5 of the 6 infinity stones. Furthermore, she does this with only half her strength, the other half diverted into attempting to destroy the mind stone. In Avengers: Endgame, she almost kills Thanos, the villain that Iron Man couldn’t get more than a drop of blood from.

But unlike Harkness, Wanda’s powers are boosted and supported by the Mind Stone. This means that she doesn’t have to rely on learning incantations or studying spells as Agatha and Stephen Strange do; instead, she can just direct her magic through her emotions.

And the source of her magic – Chaos magic is the most primordial magic in the Marvel Cinematic Universe and gives her reality-bending abilities.

ALSO READ: IS BATWOMAN GAY? THE ANSWER IS RIGHT HERE!

Yes, but barely. There are a couple of ways he could achieve this. One, if he had the Time Stone, he could constantly predict what Wanda’s next step would be while in battle, allowing him to plan and circumvent whatever he throws at her. Two, while Wanda has reality-bending powers, Stephen Strange is still capable of throwing his opponents into another plane or dimension of reality; he could put Wanda in the Astral Plane or the Mirror Dimension, neutralizing her powers in the main dimension as we haven’t seen her able to dimension hop so far.

Wanda is powerful, but she is ruled by her emotions and could be manipulated into losing the battle. She’s like a blunt hammer, while the Supreme Sorcerer is a precise arrow. A hammer could easily break an arrow, but any sensible bow user would hide and aim, still securing a win.

To summarize, Wanda Maximoff is stronger, but Stephen Strange could win using his smarts to better utilize his powers.

Doctor Strange in the Multiverse of Madness Release Date

If you’re looking for prolonged interaction between Doctor Strange and Wanda, Doctor Strange in the Multiverse of Madness involves both of them playing major roles in it. The plot surrounds Doctor Strange opening a doorway to the multiverse where he must face several threats including having to suppress alternate versions of himself.

The movie will release in theatres on the 5th of May 2022.

Where To Watch Doctor Strange and WandaVision Online?

Both the Doctor Strange movie and the WandaVision series can be accessed in India through a Disney+ Hotstar, which can be accessed for free (though only certain movies and TV series are available) or through a paid premium subscription (ranging from Rs. 499 to Rs. 1499 per year).

For those who haven’t caught or are looking to rewatch Avengers: Infinity War and Avengers: Endgame, both films are also available on Disney+ Hotstar.

Additionally, there’s a good chance that once Doctor Strange in the Multiverse of Madness is out of theatres, it will be added to Disney+ Hotstar, just like most other MCU movies have been added.

READ NEXT: IS SUPERGIRL STRONGER THAN SUPERMAN? THE ANSWER IS HERE! 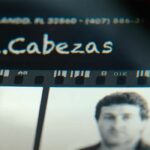 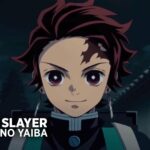