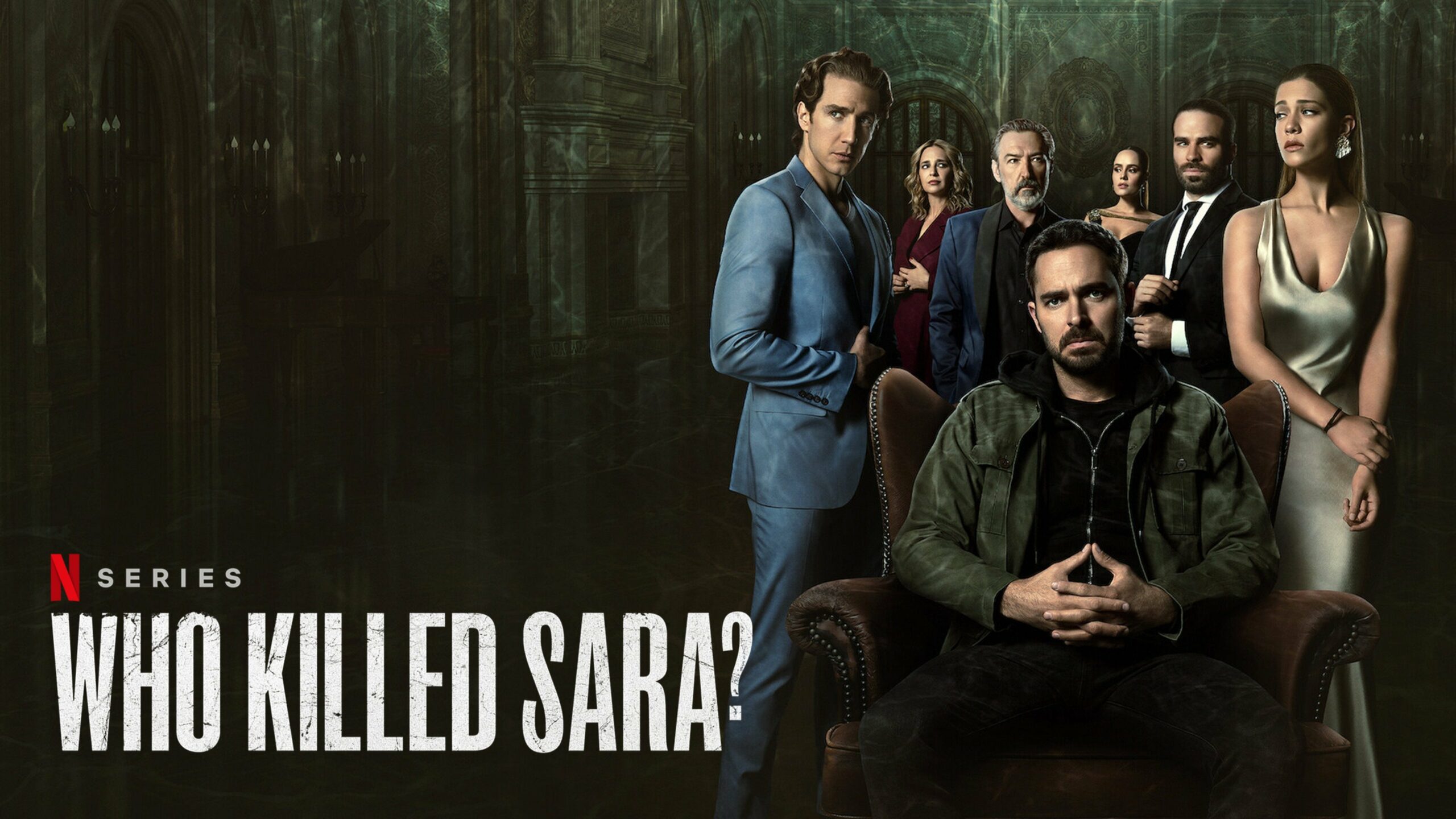 Does the genre of Mystery Murder and Thriller fascinate you? Then you must be aware of the prominent Mexican show that was created by José Ignacio Valenzuela, under the name of Who Killed Sara? In a short course of one year, it has gained a lot of popularity with 2 seasons already done and one on the way. Yet the fans are now calling for season 4, lets’s gather all updates we found about it!

The series was introduced to all of us on March 24th of the year 2021, and with all the 10 superly cherished episodes they gained a good momentum which they continued by releasing season 2 on May 19th of the very same year, which was later followed by the third season which is all set to hit the market of entertainment on June 1st of 2022. Well, certain rumours did spread about the third season being the season finale of this series, the huge fan following that this series comprises is actually anticipating the fourth season. Considering the third season is not yet released, the chances of production of the 4th season are indeed very less. Hence no official announcement has been done about the fourth season yet, but we can expect it to come our way at the end of this year or early 2023 if the producers decide to renew this show.

The story begins with the character called Álex Guzmán who has been a former convict and sent to prison for 18 years for a crime he has not committed but later decided to take revenge for the unexpected fatal assassination of his sister named Sara. He supposed that it was Lazcano’s family who did bad things to him earlier to be the culprit behind his sister’s death and hence was found to be in the mission to know who actually killed Sara and punish that hand of blood. Well, since the earlier three seasons we have seen and witnessed Alex’s journey of finding the truth, and hence have claimed a lot of fame with a massive amount of fans who are now after enjoying a whole of more than 18 episodes, are now asking for the fourth season which is expected to continue the story of a brother turning the world upside down for his beloved sister and the actual culprit getting punished.

The cast list of this series has been an example of the presence of prominent personalities all around the globe including Manolo Cardona portraying the character of  Álex Guzmán, whereas  Leo Deluglio was seen to be young Álex Guzmán, Alejandro Nones depicted the role of Rodolfo Lazcano,  and  Andrés Baida did the younger version of him who was the one Sara was in a relationship with prior to her death. The most important character of the story that is of  Sara Guzmán was played by Ximena Lamadrid.

Apart from a few main leading roles, the whole story was enriched by the presence of Carolina Miranda framed as Elisa Lazcano, Eugenio Siller, and Polo Morín were seen as José María Lazcano who was popularly called Chema, Fátima Molina was depicted as Clara, Ginés García Millán portrayed the role of César Lazcano, Claudia Ramírez was seen as Mariana Lazcano, where Juan Carlos Remolina was seen in the shoes of Sergio Hernández, Héctor Jiménez was found playing the role as Elroy, Litzy, as well as Ela Velden, did her part of  Marifer, Luis Roberto Guzmán was seen as Lorenzo Rossi, Ana Lucía Domínguez starred the show as Sofía, Iñaki Godoy was cast as Bruno along with many more such phenomenal actors. And also in the upcoming seasons, we do want to see all of them to reunite together as well as many familiar as well as unfamiliar faces to join the show and put their own attribute to it which would ultimately make this unique and one of a kind.

The trailer of the fourth season has not been released yet, nor any announcements have been done about the official date when it will be released, but the fans do want to be gifted with certain sneak peeks of the show before its grand premiere.

Where To Watch Who Killed Sara Season 4?

Since the last two completed seasons, this show has been considered one of the Netflix Originals and the third season is on its way to hitting the platform called Netflix as well. So we can conclude that if the story is kept rolling for the fourth season it will also be released on Netflix as well.

ALSO READ: Where To Watch Thar Online? Read To Know?