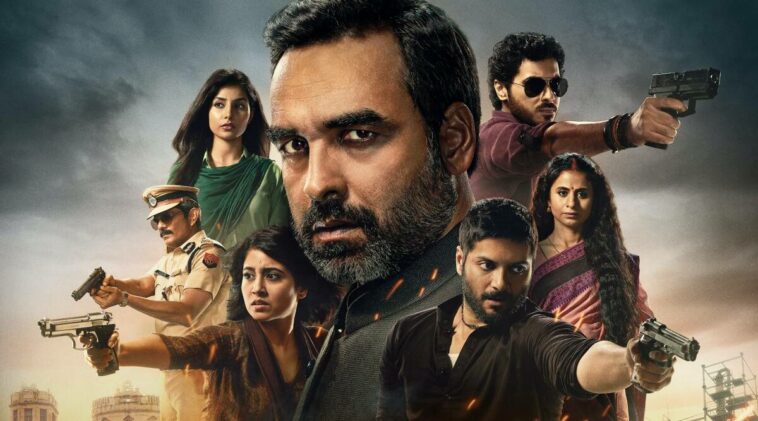 “In this town, all you need… is power.” Filled with violence, conflict, and deathly intrigue, Mirzapur is the quintessential crime thriller, surrounding a mafia in control over Mirzapur. Akhandanand Tripathi, also known as ‘Khaleen Bhaiya’, is the head of a gun and drug dealing mafia, and the unofficial ruler of Mirzapur. His son, Phoolchand Tripathi or ‘Munna’ is a power-hungry young man vying for his father’s throne. Khaleen Bhaiya meets an upstanding lawyer named Ramakant Pandit and his three children Govind “Guddu” Pandit, Vinay “Bablu” Pandit, and Dimpy Pandit due to an incident at a wedding procession and the two families enter a power struggle that threatens to destroy Mirzapur.

The show was first released on Amazon Prime on 16th November 2018. It was created by Karan Anshuman (creator and writer of Inside Edge and Bangistan) and Puneet Krishna. Karan Anshuman also directed the series, alongside Gurmeet Singh and Mihir Desai. It has been extremely popular, overtaking Sacred Games for the most popular OTT series.

Where To Watch Mirzapur Online?

Additionally, Amazon Prime has a deal with Airtel that allows for the joint purchase of an Airtel prepaid or postpaid plan with Amazon Prime at a discount. These have a wide variety, with over 20 options varying in the length of the plan, the data provided, and the SMS limit.

Mirzapur is a story about a mafia that controls the city, ruled by Akhandanand Tripathi (known as ‘Khaleen Bhaiya’) He runs a drugs and arms business in Mirzapur, disguised as a carpet export business. His son, the power-hungry Phoolchand Tripathi (known to most as ‘Munna Bhaiya’), celebrates while attending a wedding party by wildly shooting a gun which leads to the accidental death of the groom. The groom’s family, grieved, hires the idealist lawyer Ramakant Pandit. This eventually leads to an altercation where Munna attempts to threaten Ramakant and ends up getting beaten up by Ramakant’s sons.

Khaleen Bhaiya is impressed that Ramakant’s sons were capable of beating up Munna and his goons and offers them a job, which they take. This creates further conflict between Khaleen Bhaiya and Ramakant Pandit, but more importantly, between his sons and Munna, which drives the story.

Mirzapur is loosely based on Narcos, the Netflix show based on the life of mafia kingpin Pablo Escobar.  Creator and director Karan Anushman said that they wanted to create a violence-filled world that would provoke even the nicest character into pulling the trigger of a gun, and that they wanted to have it based on reality but amped up, without shying away from brutality.

The show is filled with twists and turns, and the screenwriters are not afraid of killing off characters, even if they belong to the main cast. It’s as gritty and dark as you would expect a series about the mafia to be, full of drama, violence, and blood.

Mirzapur currently has 2 seasons, released on 16th November 2018 and then on 23rd October 2020. The series has officially been renewed for a third season, with the renewal being announced on 12th November 2020. Although the exact release date has not been announced, the expectation is that it will receive a third season sometime in 2022.

READ NEXT: WHERE TO WATCH THAR ONLINE? READ TO KNOW? 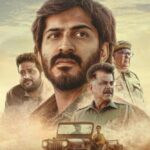 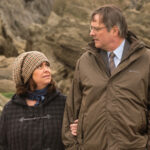