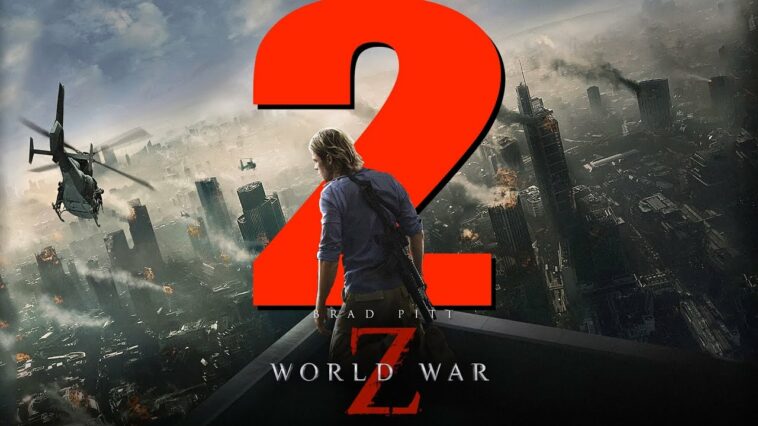 A Zombie film starring Brad Pitt? Isn’t that such a treat? Well, if this raises your curiosity, then you should check out the movie to figure out all that it has to offer.  World War Z is an American horror action film that was released on June 21, 2013, based on Max Brooks’s 2006 novel of the same name and directed by Marc Forster. According to IMDB, 647k users have watched the film and have given it a rating of 7.0. World War Z is a zombie apocalypse film that revolves around the character Gerry Lane and his family, who are on the way to somewhere when a zombie apocalypse breaks out in the city with everything slipping off the normal radar. When the nation’s security forces are unable to regain control of the situation, they seek Gerry’s assistance in restoring normalcy. Zombie movies are enormously popular all around the world, and the presence of Brad Pitt in this zombie movie can give this zombie film a whole new different direction. Apart from fighting zombies, Brad Pitt plays the role of a loving husband and caring father in the film.

It has been years since the first movie was released and fans still have not got the sequel yet. They are hopefully waiting for the makers to give an update about the sequel. The movie had a stroke of bad luck from the beginning. To begin with, several cast members backed out of the sequel because of their other commitments, only to bring it this far. In 2019, China banned films that are primarily concerned with the concept of zombies and ghosts, which is why Paramount is still hesitant to invest in the film, the prequel’s budget was somewhere between 190–269 million dollars. China being the biggest market for Hollywood films could affect the box office of the sequel badly. If Paramount confirms the sequel, we won’t see a release date until 2023 or 2024 at the earliest.

If the World War Z sequel gets greenlit in the future, then it will most likely proceed with the story from the novel after the events that took place in the prequel. In the prequel, the film begins with the avian flu outbreak. The virus then changes in a way that begins to transmit through humans. While they are stuck in traffic, the Lane family goes out for Connie’s birthday. Gerry and Karin notice something unusual about all the helicopters flying overhead and the commotion in the city. Surprisingly, All of a sudden, a fire breaks out in front of them and everyone starts running. The Lane family does not quickly grasp the situation until later when they witness a guy turning into a zombie in front of their eyes. The zombies start biting humans, and every human they bite turns into a zombie within seconds. Gerry’s elder daughter Rachel, being an asthmatic patient, could not stay calm after the entire situation, and her health got worse after they managed to drive away from the area in a vehicle. The film then follows how Gerry protects his family from the apocalypse as he joins government security to put an end to this situation.

If the sequel ever happens then viewers will get to see Brad Pitt making a return with his role as Gerry Lane along with his Mireille Enos who played the role of his wife Karin Lane. But since it has been years since this news was confirmed we are not sure whether they will follow the same cast as predicted years ago. Cast from World War Z 2018 includes  Brad Pitt as Gerry Lane, Mireille Enos as Karin Lane, Daniella Kertesz as Segen, James Badge Dale as Captain Speke, Ludi Boeken as Jurgen Warmbrunn, Fana Mokoena as Thierry Umutoni, Elyes Gabel as Andrew Fassbach, Sterling Jerins as  “Connie” Lane, Abigail Hargrove as Rachel Lane, Fabrizio Zacharee Guido as Tomas and Michiel Huisman as Ellis

Where To Watch World War Z 2

World War Z’s sequel has not been officially confirmed yet, but viewers can watch the prequel on Netflix and Amazon prime videos  (India), Virgin TV go (UK) and Paramount Plus (US).

READ MORE: Will We Hear Any Announcements About Die Hard 6 Release Date Soon? 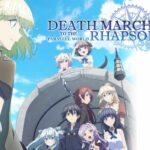 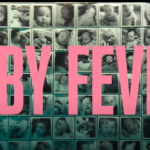