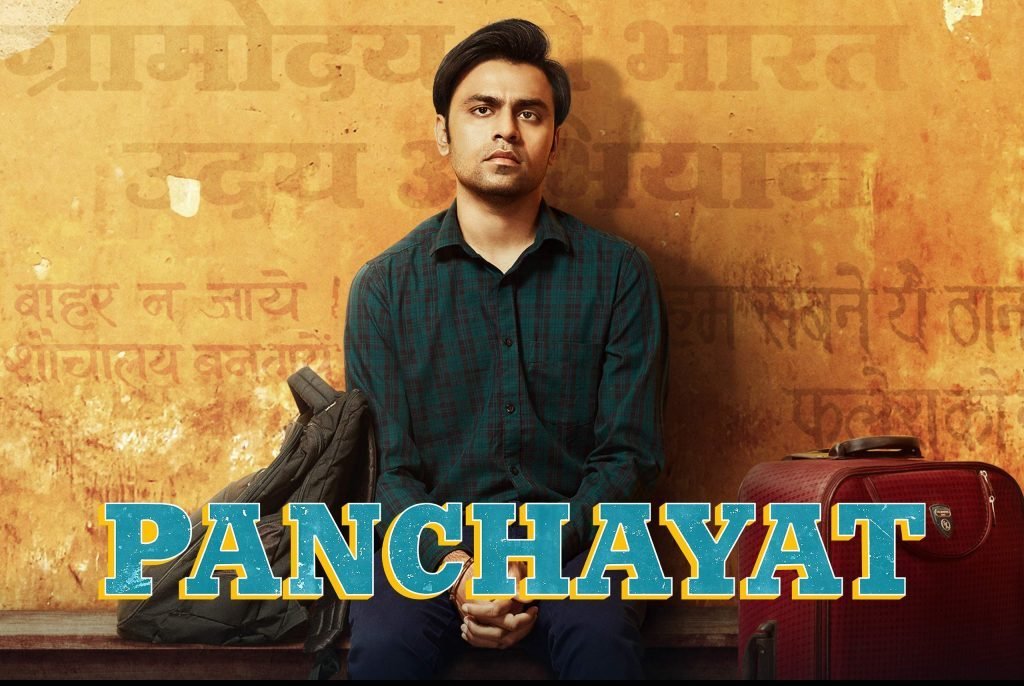 Following the struggles of a man named Abhishek who moves from the big city to a small rural village named Phulera, Panchayat is a Hindi Comedy-Drama series created by The Viral Fever (TVF) and released on Amazon Prime on the 3rd of April, 2020. The show was directed by Deepak Kumar Mishra and written by Chandan Kumar.

The series has garnered a lot of positive feedback, with an 8.8 IMDb rating and over 50,000 reviews, as well as winning all of the Filmfare OTT Awards in the Comedy Series category, except for the Best Actress Award (which it was nominated for, but lost to Mithila Palkar’s performance in Little Things)

Is Panchayat Based On A True Story?

Panchayat is not based on a true story, but a creation of writer Chandan Kumar. Although some aspects of it are based in reality – for example, the series was filmed in a real Panchayat office in Madhya Pradesh – the actual plot is entirely from the mind of the screenwriter.

Additionally, the director Deepak Kumar Mishra also played a major role in the screenwriting process. He has talked a little about his inspiration for the show, stating that he used to love the classic Doordarshan shows Malgudi Days, Tenali Raman, Swami, and Potli Baba Ki. He believes that there aren’t shows of the same type in the present era, and it was to fill that gap that he created Panchayat.

Although Mishra has directed a few episodes of other TVF series, such as Permanent Roommates, this is his first time directing a show in full.

ALSO READ: WHERE TO WATCH THE KASHMIR FILES ONLINE?

The show depicts the lives of Abhishek Tripathi, an engineering graduate who accepts a job as a Panchayat secretary in the remote village of Phulera, Uttar Pradesh, due to a lack of better job prospects. The show focuses on Abhishek’s difficulties adjusting to rural life as a city-bred man, and the hilarious mishaps that ensue because of it.

Although Abhishek decides he wants to leave Phulera and begins the series by preparing for the Common Admissions Test (CAT) so that he can leave as soon as possible, he slowly begins building a life for himself. He makes friends, sees how his attempts at change slowly improve the village, and begin to develop a fondness for Phulera and the people in it. Towards the end of Season 2, he even begins to form a budding romance with Rinky, the Pradhan’s daughter.

Although Abhishek is the main character, we also get to see into the lives of some of the others at Phulera, such as Manju Devi. Manju Devi, despite being the Pradhan/Sarpanch, is simply a figurative head, with her husband, the former Sarpanch, making all of the decisions. Manju Devi grows into her own during the series, demonstrating increasing agency as she begins to make her judgments.

Panchayat currently has one season available on Amazon Prime, with 8 episodes each having a runtime of about 30 minutes. Multiple actors of the show have confirmed that there will be a season 2 of the show, but there’s still no word on when exactly it will be released. There is a good chance it will release by the end of 2022, barring any external obstacles.

Where To Watch Panchayat Online?

Panchayat is an Amazon Prime exclusive, which means you’ll need an Amazon Prime Video membership to see it. If you haven’t taken advantage of the free 30-day trial, you can still use Panchayat; however, after 30 days, you’ll have to pay for your membership.

READ NEXT: WHERE TO WATCH RRR ONLINE? KNOW HERE!