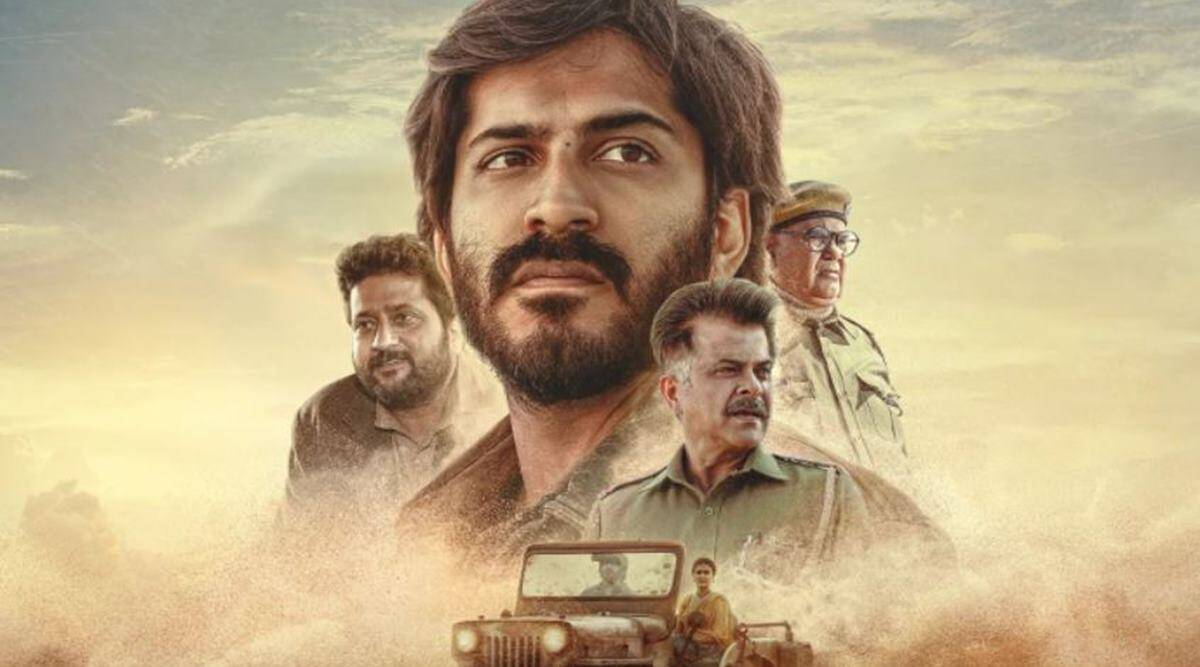 Starring real-life father-son duo Anil Kapoor and Harshavardhan Kapoor, Thar is a Hindi film that takes a new approach to Bollywood films by taking a page out of the Western Noir genres. It’s a story of revenge, rivalry, and heroism. The show also stars Fatima Sana Shaikh and Satish Kaushik, and is the directorial debut of Raj Singh Chaudhary. The film is produced by the Anil Kapoor Film Company (AKFC) and written by Raj Sing Chaudhary and Anurag Kashyap. Shrey Dev Dube is in charge of the cinematography.

Where to Watch Thar Online?

Thar is a Netflix exclusive, so a Netflix subscription is necessary to watch the film when it releases on 6th May 2022. A subscription to Netflix comes in 4 monthly plan packages, starting from 149 Rs. per month and going up to Rs. 699. Additionally, the show has bundled with other companies, including Reliance Jio, Jio Fiber, and Vodafone Idea; if you use any of these services, it may be worthwhile to get a bundle instead as they can cost significantly cheaper for more services. Finally, for those who use a Tata Play DTH and own a Tata Play Smart Binge+ set-top box, they also have services that provide connections to OTT platforms including Netflix and Amazon Prime.

Thar is set in a remote Rajasthani village named Pushkar in the 80s and is inspired by the Western Noir genre (also known as neo-noir). The film has a dark and gritty theme and follows Siddharth, an antique dealer who moves there with a secret agenda in mind. Though he seems to be a good man, he has a mysterious and dark past, one that will be revealed over the course of the movie. He also begins a flourishing romance with a woman who lives there named Kesar.

Meanwhile, Inspector Surekha Singh is investigating a series of violent killings in the village, where victims have been tortured before being brutally murdered and their bodies abandoned in the desert. The trailer highlights the mystery of the killings, casting doubt on everyone, including Siddhartha and Kesar.

Produced by Anil Kapoor Films and with producers Anil Kapoor and Harshvardhan Kapoor, the film is a passion project by the father-son duo. Harshvardhan Kapoor plays the main character Siddharth, a seemingly good man with some dark secrets. Meanwhile, Anil Kapoor plays Inspector Surekha Singh, a man investigating a series of gruesome killings in the village. Finally, Fatima Sana Shaikh plays Kesar, Siddharth’s love interest. Not much is known about her character at the moment.

This is not the first time Anil Kapoor and Harshvardhan Kapoor have worked together; the two also starred in AK vs AK, a Hindi comedy where the actors play fictional versions of themselves. AK vs AK, like Thar, is also available on Netflix.

Other cast members have also been announced, though it is as of yet unknown which roles they play. These include Jitendra Joshi (who played Katekar in the Netflix show Sacred Games), Akshay Oberoi (debuted in Isi Life Mein and also starred in the Tamil remake of Pizza), Satish Kaushik (Calendar in Mr India, Pappu Pager in Deewana Mastana, and Chanu Ahmed in Brick Lane), and Mukti Mohan (Blood Brothers, Saheb, Hate Story).

Thar will release on Netflix on May 6th, 2022. A trailer is already available, and the show page is available on Netflix. Additionally, Netflix’s Remind Me feature can be used to automatically add the film to your Netflix ‘My List’ page the second it releases on the platform.

The Thar trailer is already available on YouTube, posted by the official Netflix YouTube channel with the description “Mysteries and mirages, twists and turns. In the heart of an unforgiving desert, unfolds a gritty thriller, unlike any other.”

Right from the outset, you can see the inspiration taken from the Western film genre. From the desert setting to the music, the show attempts to capture the essence of the Wild West. It also shows off the talents of the film production team, with artful wide shots of the desert scenery and a vulture flying overhead as a police official says that a different breed of vultures were circling over Munabao. The comments are full of praise for the trailer, due to how well the trailer was shot, and how it hints at the atmosphere without actually revealing the story or the plot in full.

READ NEXT: Where To Watch Jalsa Online? Here Are Related Updates! 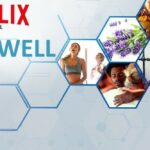 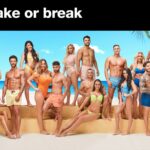